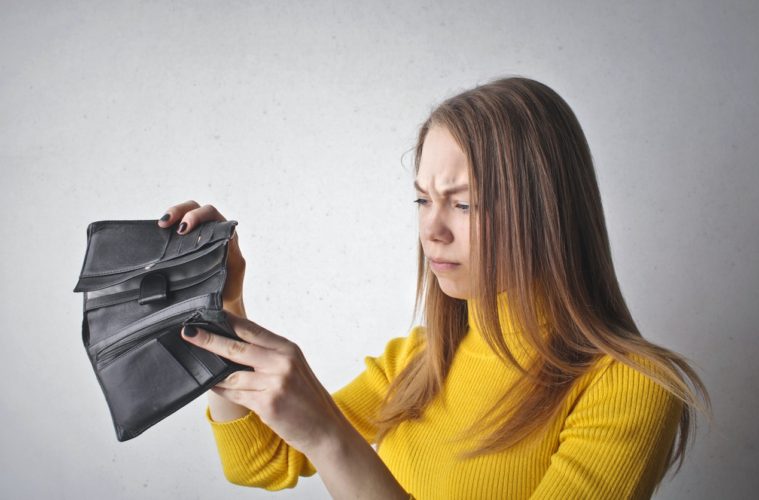 Student loan interest rates will go up for many students and graduates from 1 September 2020, but according to MoneySavingExpert.com, for most people the interest you end up actually paying is far less than the amount that’s added to your loan statement.

The Department for Education published the new interest rates this week, setting out what students will be charged on their loans from next month. The interest charged depends on the kind of loan you have, with the maximum rate rising from 5.4% to 5.6%.

But repayment thresholds, which set the minimum annual salary at which graduates start repaying their student loan, will also rise by hundreds of pounds from next April. Find the full story and details here.

Helen Saxon, Banking Editor at MoneySavingExpert.com, said: “While an interest rate rise may seem unfair and unwarranted when so many are struggling with their finances due to the coronavirus, it’s not actually as bad as it seems.

“The increase in interest for those on Plan 2 or mortgage-style pre-1998 loans will mean that students and graduates with those loans will owe more overall. However, because of the way loan repayments are structured –  you repay 9% of everything over the relevant repayment threshold for your loan – the amount you actually pay back each month remains the same, whether you owe £100, £10,000 or £10 million. And if you earn under the threshold, you don’t have to pay anything at all.

“It’s worth noting that most people, particularly those with Plan 2 student loans, will never fully repay their student loan before it gets wiped after around 30 years. So, the only people this really impacts are those with low borrowing or high income who will pay their loan off before it’s wiped.

“This interest rate rise is also down to an odd quirk of timing. If the rates were based on April’s 1.5% or May’s 1% RPI figure rather than March’s, we’d be telling you of an interest rate drop from September. The pandemic caused a drop in the rate of inflation, but it came too late to help student loan repayment rates.”