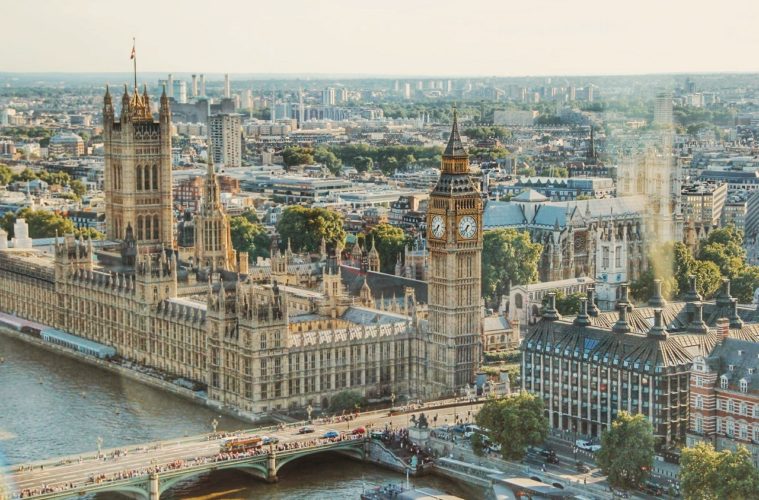 In official correspondence published yesterday [Weds 16/09/20], the Government outlined their response to a report from the Petitions Committee on the impact of COVID-19 on university students.

The report, published in July, followed an in-depth inquiry into concerns raised by thousands of students that they had not received the standard of education they felt they were entitled to expect, due to Coronavirus. During the investigation, the Committee also heard evidence on how the outbreak had particularly impacted those from disadvantaged backgrounds, and those on more hands-on courses where students need to use university facilities.

The Committee launched their intensive inquiry after more than 351,000 people signed an e-petition calling for the Government to reimburse all students of this year’s fees due to strikes and COVID-19. As part of its detailed research, the Committee received over 28,000 responses from students, parents and university staff who shared their experiences and views on the impact of the outbreak on university education and on the actions they wanted the Government to take.

In its response, the Government accepts that students should be able to take action if they are unsatisfied with their university’s response to the pandemic. However, the Government rejected the Committee’s recommendation for a new centralised system which enables all students to easily seek a full or partial refund of their tuition fees, or to repeat part of their course.

The Committee also called for the Government to consider alternative means, such as writing off loans, for reimbursing students who are entitled to a refund, so that this additional burden does not fall on universities. Pointing to the financial support it has already provided to universities, the Government has not accepted the Committee’s recommendation.

The response from the Department for Education states that “The Government recognises that a number of students graduating in 2020 will face challenges gaining employment due to the adverse impact on the UK labour market and economy, during the COVID-19 recovery period. We have put unprecedented measures in place to mitigate the impact of COVID-19 on our economy as far as possible, by providing extensive support to protect businesses and jobs, through the furlough scheme, grants, loans and tax cuts, which has protected thousands of businesses and millions of people.”

“We welcome the Government’s acceptance that students should be able to take action if they are unsatisfied with their university’s response to the pandemic, as well as the additional guidance that is being published to address the lack of clarity we highlighted as to when students are entitled to a refund.

“We are also pleased the Government has provided financial support to universities during the pandemic. However, this falls far short of our request to consider alternative means to reimburse students who are entitled to a refund, so that this additional burden does not fall on universities.

“A vital recommendation in our report was the establishment of a new system, which would facilitate students seeking a full or partial refund of their tuition fees, or to repeat part of their course. The Government’s rejection of this recommendation, and their failure to recognise the limitations of existing complaints processes, means they risk leaving students paying for a standard of education they’re simply not receiving.

“Whilst we do acknowledge some of the positive steps the Government is taking, it remains to be seen whether these will enable students to secure refunds where they are entitled to them, and whether universities will be able to weather the storm financially.

“My Committee will continue to press the Government on this important issue and ensure that the voices of students are heard.”

Since the House agreed on 19th March to suspend business in Westminster Hall on account of the COVID-19 outbreak and ensuing lockdown, there have been extremely limited opportunities for petitions that have each received more than 100,000 signatures to be debated by MPs. During this time the Committee have continued to hold the Government to account through virtual sessions, extensive surveys and public engagement, and correspondence.

With the Government intending to restore socially-distanced Westminster Hall debates in October, the Petitions Committee will schedule a debate on the Government’s response to this report as soon as possible.

The full Government response to the Committee’s report can be found here.

You can read the Petitions Committee report on the impact of COVID-19 on university students here.