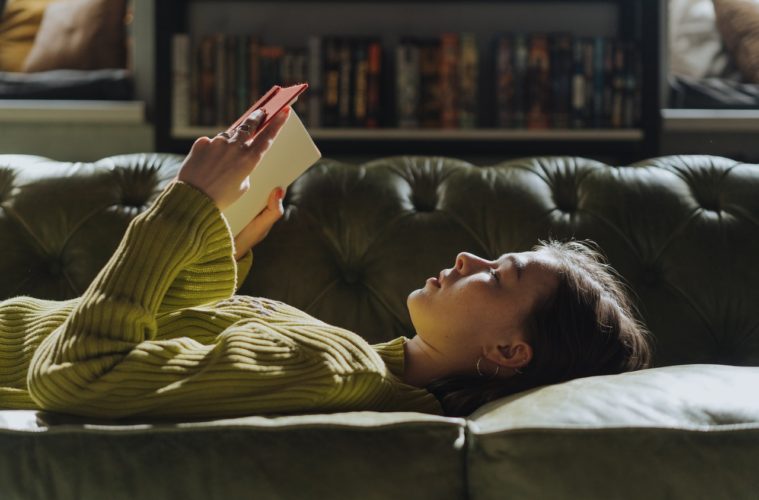 Books Every Student Should Read

In a time when hyper-productivity is crawling under the skin of almost every area, it’s becoming harder and harder to recognise true value and quality. This issue affects modern readers as well, especially the young ones.

Choosing the top books every student should read isn’t easy anymore, which is why we did that for you. Here are the most important books for every student to read, and, by the time you read this article, you’ll learn why. 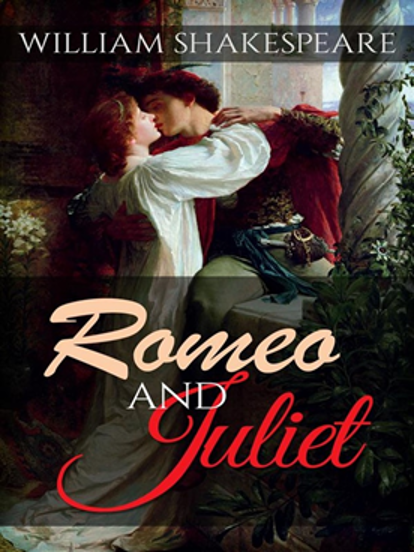 While reading this story leaves some under the impression it is cliché, to others, it is so compelling that it can often be the book that introduces a lot of students, and not just romantics, into the world of books and reading.

The story of Romeo and Juliet is one of the greatest love stories of all time. The play written by Shakespeare was based on a poem by Arthur Brooke -The Tragicall History of Romeus and Juliet (1562). Although Shakespeare wrote this famous tragedy, as one of his earlier works, around 1595, this story never ceases to be revitalised through discussion, cinematic and theatrical remakes, and, above all, the fascination it still arouses.

It stood the test of time by continuing to be relevant regardless of every generational difference. Only upon hearing or reading the words O Romeo, Romeo! Wherefore art thou Romeo? (Act 2, Scene 2, line 33) we sense a glimpse of timelessness. How so?

In Romeo and Juliet, we meet two very young people – a girl and a boy who fall in love, but their love tragically leads them to their death because of the rivalry of their families. The story unites a broad spectrum of themes and motives that are undeniably alive and important today.

The ability to relate to the characters, especially as a probably-in-love rebellious teenager, is the reason why Romeo and Juliet is the play that introduces us to reading Shakespeare in high school.

Nevertheless, there are layers of themes that give endless amounts of material and freedom when writing Romeo and Juliet essays: wild love, hate, rivalry, passion, friendship, fate, tragedy in love, death, free will, tragic end, gender roles, and even feminism. Every one of these motives we could and should ponder when reading this masterpiece. 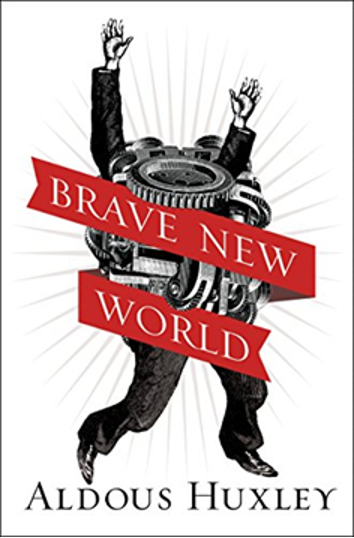 The book portrays just how these concepts, even if they somehow still managed to spark as last glimpses of humanity as we know it, couldn’t survive in the perversion of the world that disturbingly resembles the reality that we live in today.

In Brave New World, the reader is faced with all the dangers of control and dehumanisation that we can’t help but recognise in our own reality, almost a century after the idea for this dystopian classic originated. This time gap is almost fascinating as we read this book today and inevitably find ourselves asking a question: “How did this guy know all this so long ago?”

Teachers that suggest this book to their students can find them voluntarily writing Brave New World essays, even without requesting it as a school paper. Students are often attracted to the dystopian genre, as it usually brings to life parts of their rebellious spirit, and maybe even fantasies while opening the gates of their flourishing contemplative minds to the questions of society and freedom in an extremely creative way. 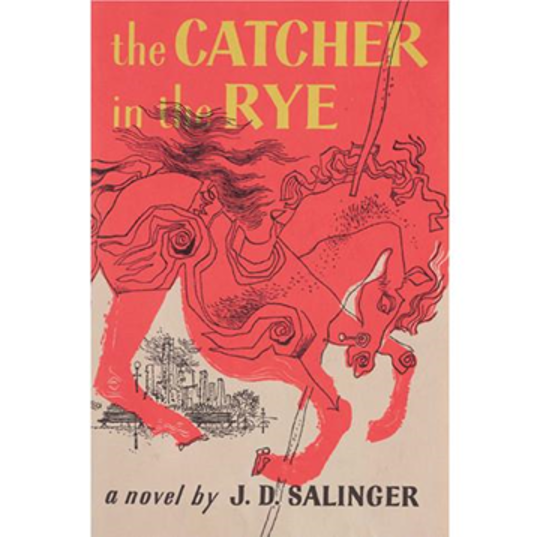 The Catcher in the Rye

Young people are often attracted to this book, not only because it is one of the most popular American young adult fiction classics, but because there is also a lot of controversy behind it.

Apart from being one of the most studied books in high schools between 1961 and 1982, it has been equally banned and censored. Additionally, it is known to be the favourite book of high-profile killers – the man who killed John Lennon remained at the crime scene reading The Catcher in the Rye.

Many people wonder how is it possible that this book remains so popular to this day, with about 250 000 copies sold each year, as its summary pretty much comes down to depicting two days of a rebellious 16-year-old boy, who is also the narrator of the story.

Nevertheless, following the extensive internal monologue of this immature, but oddly intelligent protagonist – through the book, the reader grows to find layers of isolation, loneliness, and sensitivity subtly interweaved under the surface of cynicism and resentment.

One of the answers to why this book is so popular, especially among adolescents, is that it is because it came out at the right time. J.D. Salinger wrote it in 1951, the time when literature hardly knew of young adult fiction.

The Catcher in the Rye was one of the first modern books that portrayed a complex psychological portrait of a teenage antihero, in which the young audience recognised their own problems, fears, thoughts, and insecurities. Times may have changed, but being a teenager essentially hasn’t.

Some say this book should also be read at the right time, or age and that time can be defined as “all the while you can call yourself a student”. The title itself is a reference to Comin’ Thro the Rye,   a poem by Robert Burns that represents a symbol of the main character’s longing to preserve childhood innocence.

Being a student is becoming more related to spending time in front of a screen than in front of a book. Nevertheless, the importance of reading is still undeniable, and everyone who is a thriving educated individual should be familiar with some important and yet exciting works of literature.

To make the often frustrating process of choosing easier, we made a three-book selection that joins together classic books and three genres close to students’ preferences: romance, dystopia, and classic young adult fiction. In this seemingly simple choice, any student should be able to find themselves in at least one of these books.