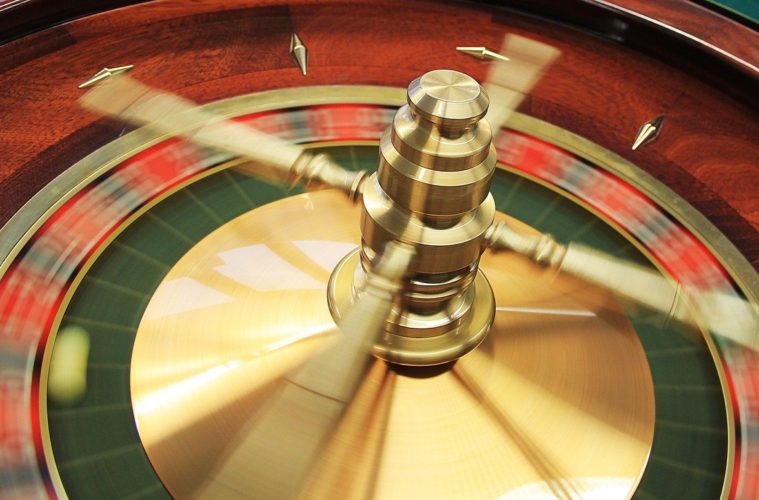 Which Type of Roulette Is the Most Suitable for You?

Roulette has been around since the 18th century and remains one of the most popular casino games ever. If you visit any land-based casino today, you’ll most likely find different versions of the Roulette game. However, these days it’s easier because there are many casino sites where you can play different versions of online roulette games. The number of online Roulette versions far exceeds the land-based ones.

The availability of many versions even makes the game interesting. But it could be difficult to choose the best type to play, especially when you are not a regular casino player. In this article, we will examine the popular types of roulette, and you will be able to choose among them and pick the best.

The European Roulette is probably the most popular version available. It comes with a wheel that has 37 pockets in total. This includes numbers 1 to 36 and a single zero. It has an RTP of 97.3%, which makes its house edge 2.7%. 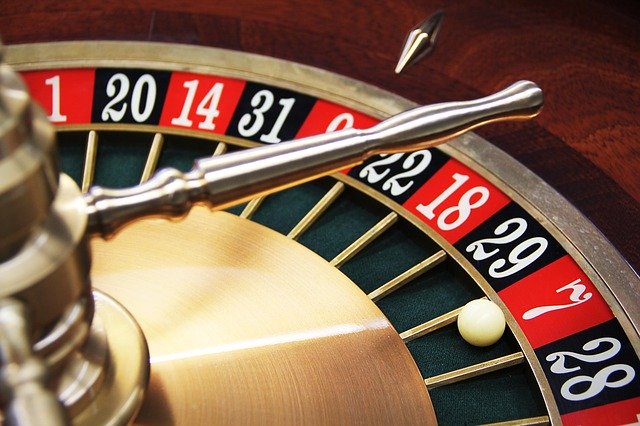 This is another popular roulette game, available at many casinos. The wheel is similar to the European Wheel but comes with 38 pockets instead of 37. The American Roulette wheel has an additional double zero – ‘00’ pocket. This seemingly little difference makes the RTP 94.7%, which is lower than the European versions.

This version is also one of the oldest and most popular. It is similar to the European Roulette, as the wheel comes with 37 pockets. However, the table layout of the game is slightly different from the European and American versions. The numbers here are placed horizontally across the table. The RTP of the French Roulette is also higher than the American and European ones. It stands at 98.65%, leaving the casino with only advantage of only 1.35%. Other additions that distinguish the French Roulette are the En Prison rule and Le Partage rule. These two rules may reduce the house edge of the casino to 1.35%.

This version first appeared in Vegas. It takes action to another level by adding a second ball to the regular one. In fact, it started as an experiment in some land-based casinos and was accepted by some players.

This roulette version is more popular online, and you may not find it in land-based casinos, as it is RNG based. Instead of offering just one ball and a wheel, this version offers up to 8 wheels. However, you have the choice to activate the number of wheels you want.

The wheels are typically fashioned after the European wheel. The RTP is also 97.3%.

Which Type of Roulette Wheel Is the Best for You?

The answer to this question depends on your preferences. However, it should be noted that the roulette versions are not limited to the five mentioned here. We still have many other versions you can choose from. Nevertheless, most of the versions are based on the three most popular types – European, American, and French Roulettes.

You have to choose depending on what you want to enjoy about the game. But if you’re hoping to win more often, it is advisable to go for the version with the best RTPs. The table below compares the three most popular types.