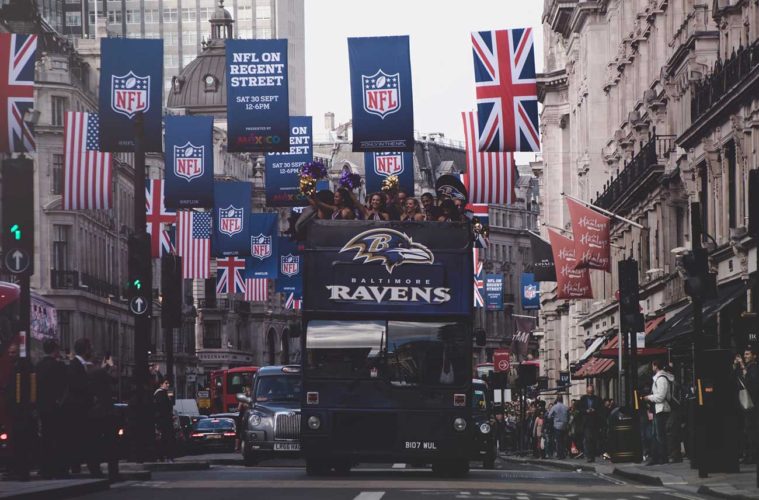 Could the NFL Move to London Permanently?

That’s not to say that the US’s National Football League and even Canada’s Canadian Football League aren’t popular or well known. Though UK sports fans are more likely to follow the Premier League or another European national league like Spain’s La Liga or Italy’s Serie A, the NFL’s multiple forays into international games have seen massive turnouts.

For the next eight years, the NFL called Wembley Stadium its exclusive home for UK games. Since last year, they’ve expanded to also play at Tottenham Hotspur Stadium. Tickets continue to sell out months in advance—sometimes within a number of days.

Now that the NFL’s International Series has proved itself to have staying power in the UK, it seems that franchise owners and league executives may be investigating a permanent move to London. The popularity of the NFL isn’t the only consideration in mind.

Since sports betting has expanded since the 2019 championship game (which saw $325 million in bets), sites that offer NFL betting odds from a variety of sportsbooks have become popular for betting on regular-season games in addition to the Super Bowl. As the betting industry helps bolster the net worth of the league nationally, NFL execs may use the momentum to spring for a London franchise.

However, it seems that there are more obstacles than incentives for moving an NFL team to London. Though fan interest may be high, the league needs to first hammer out structural and legal issues before moving forward. 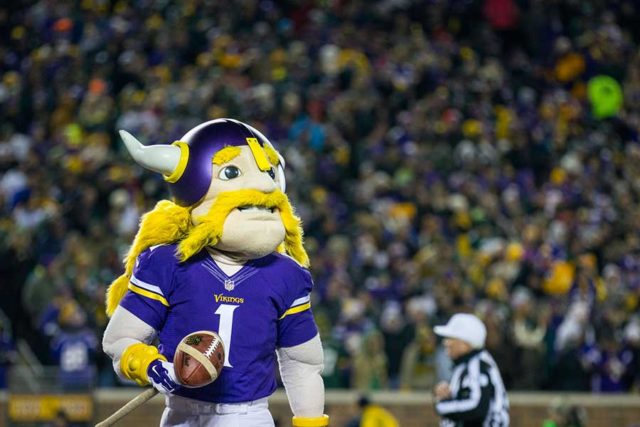 NFL executives working in their international wing have worked steadily since 2007 to lay a foundation for relocating a team to a metropolis like London. Though estimates still say the NFL could be permanently abroad by 2022, most of this legwork has been done in case an NFL owner decides to move their squad abroad.

A key motivation would be to reinvigorate the team’s branding and overall odds. In short, it’s likely to be an underdog that goes abroad in the hopes of totally revamping their franchise. Would London want an underdog?

London is already home to twelve professional football clubs, four of which compete in the Premier League. It’s also worth mentioning that the NFL is a fall sport, which means it would be competing with the football season, as well.

This means that an NFL franchise would need to somehow pierce the football fan base to win a few diehard enthusiasts. In this case, an underdog may actually work in favoUr of the NFL. For example, the LA Chargers share the city of Los Angeles with the LA Rams. Unfortunately, the Chargers don’t share the city’s fanbase.

Recently, the Chargers were linked to a permanent move to London. The franchise cited a lack of local interest and an ability to compete with the Rams for fans, which in turn affects the team’s chances at a win. After all, a strong fanbase has the power to push teams to greatness, and London has no shortage of sports fans.

Another major issue the NFL faces in moving abroad is the long commute back and forth across the Atlantic. While cities like Los Angeles and Miami or New York aren’t exactly short commutes for NFL teams crossing divisional boundaries, the leap from a west coast city to London is around 8,700 kilometers, with a direct flight taking 11 hours.

In 2019, teams that had disruptions with their home field stadiums were allocated home games at Wembley and Tottenham Hotspur Stadium. This included the Oakland Raiders, Tampa Bay Buccaneers, LA Rams, and Jacksonville Jaguars.

Depending on which franchise opts in for a London move first, the NFL may choose to reorganise its divisions. Currently, the NFL’s 32 teams are divided between two conferences. Each conference has four divisions that are organised by general region.

Should a team go abroad in a permanent move, the league could restructure divisions so that there’s no West Coast-to-England trips during regular season play. Though having teams in disparate time zones presents a major issue for broadcasting, these leaps can be made. 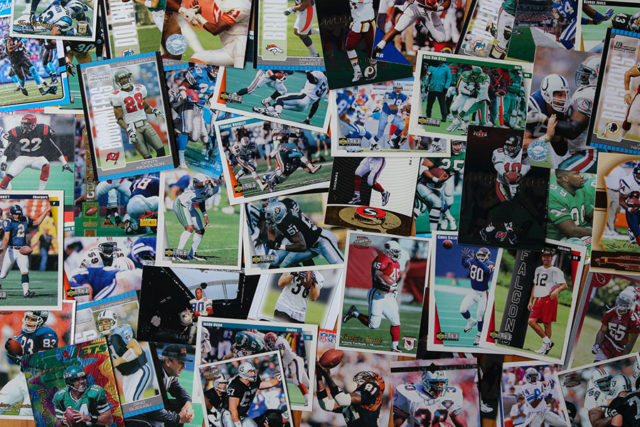 Beyond both considerations is a field of red tape for the NFL. Tax rates vary by nearly 6% between the UK and the US, with the lower rate of taxation going to US NFL players. It’s unlikely that top players will opt to give up more of their salary—especially when the cost of living in a city like London is so high.

Unless franchises pony up the difference, enticing big names to move abroad seems unlikely. However, recent pushes by UK legislators to give tax exemptions indicates a growing interest in hosting foreign sports events and athletes.

Other major considerations include working visas, though this issue seems easily solvable by setting up an organisation that’s registered with the Home Office. Still, further complexities include proving that American football players bring something unique to the UK.

In other words, the Home Office isn’t handing out visas to the NFL just because the sport is popular in North America. Further complications arise given the Draft structure of the NFL, which could be seen as a breach of a player’s right as a worker, which includes the right to move freely.

Though obstacles still outnumber incentives, it’s clear the NFL is dedicated to moving forward with a London expansion. A combination of creative solutions and long-term investment will both be crucial to moving the NFL to London.