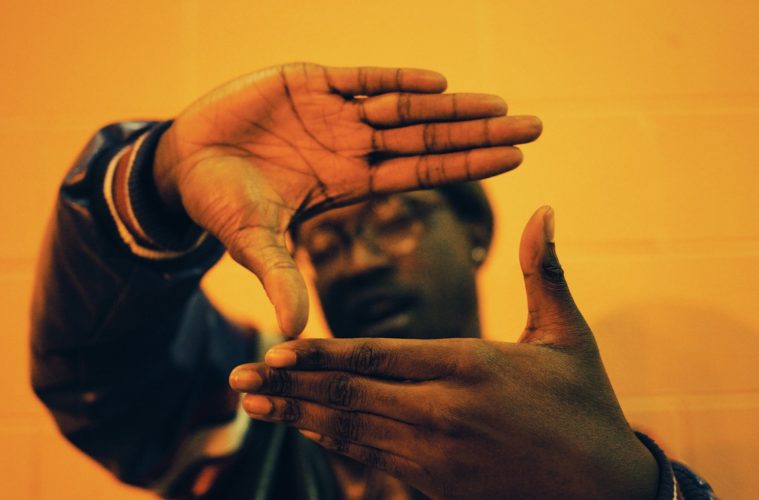 Most of Gen Z & Millennials Top Hobbies in 2020

So different, so alike.

Does the era you were born in affect your perceptions, values or behaviour patterns? Experts of existing generations, such as Dr Alexis Abramson, give a positive response, saying that each of them has their own peculiarities. But how big is the gap between them? Let’s consider two of them.

Those born from 1980 to 1995 belong to this cohort, though it’s still not exactly clear where the generation start attracting more and more representatives of Gen Y. The rise of eSports has also initiated some changes within the industry of gambling. The generation’s preferences differ from the preferences of older gamers. Millennials prefer to play games which are based on skills over luck, even conservative casinos have already started to introduce online slot machines similar to 500freeslots.com to help develop analytical skills.

Unwilling to work for somebody and sit the whole day in an office, they attempt to monetise their hobbies and profit from something they are good at or invest into something they believe in by launching a successful business. Thus, Millennials, unlike previous generations, have acquired a strong entrepreneurial mindset.

Being tech-savvy as they are the first generation to be “digital natives”,  Millennials spend a lot of time online. But their leisure activities are not limited only by scrolling through social media, binge watching shows and posting photos and videos. Moreover, the top three activities of 25-36-year-olds are offline. Listening to music or playing an instrument takes the first place of the rating. The next one is reading and the third place is occupied by fitness.

Anyway, especially because of the global lockdown situation and increasing popularity of Netflix along with Marvel and DC Comics, gaming takes well-deserved 4th place of the top Millennials’ hobbies.

The fifth place of top millennials’ hobbies is surprisingly occupied by cooking or baking. They reported watching online culinary videos far more than other generations. They have such an I-want-to-do attitude that makes them want to dive into gastro experiments and learn new cooking skills.

Letter Y is followed by Z

There is also no consensus on when Generation Z or Zoomers as they also called begins. Some say they appeared in the mid-to-late 1990s, some say in 2000.  Wherever it really begins though, we can be sure that this group is young, and has never known a life without technology. Some of their characteristics include: ambitious, confident and digital-natives. They tend to be well-behaved, abstemious, ambitious, confident and risk-averse. They are more concerned with academic performance and job prospects than the previous gen.

If we talk about hobbies, there is no striking difference between 18-24-year-old zoomers and 25-36-year-old millennials. Music also comes first, but it is followed by sports not reading. Thus, we can conclude that buzzers read less, but play sports more than representatives of generation Z. Gaming is among the three most popular hobbies, which is also more popular than reading in the fourth place of the ranking. Instead of cooking, which is among the five favourite activities of millennials, zoomers prefer writing, whether it is writing posts, blogs or books.

The favourite pastime activity of 13-17-year-olds’ is sports, to which music yielded the first place and moved to the second one. Gaming takes the third place as well as in the ranking of their older comrades belonging to the same generation. VR games and marvel video slot games are especially popular among youngsters. It is worth noting that younger gen Z representatives are more artistic and creative than their older brothers and millennials as Art is one of the five main hobbies. Gen Z presents a challenge to traditional arts by creating their own digital art such as photographs, videos, music, memes and web pages. Moreover, they know how to promote their art through social networks, making it viral. The fifth place is equally shared by cooking/baking and reading. Eventually, music, gaming and reading are in top hobbies for all groups. Among other popular hobbies there are: crafting, dancing, sewing or knitting, travelling, movies, photography, shopping and different outdoor activities, such as hiking and running.

Regardless of whether you take generational theory seriously or not, you cannot argue with the fact that environment, technological development and pop culture affect people living in different periods of history. But despite the common characteristics and differences of the existing cohorts, we have similar human needs and feelings as well as individual peculiarities which may not fit any generation.

Either way, we may still wonder where the next generation will lead us.