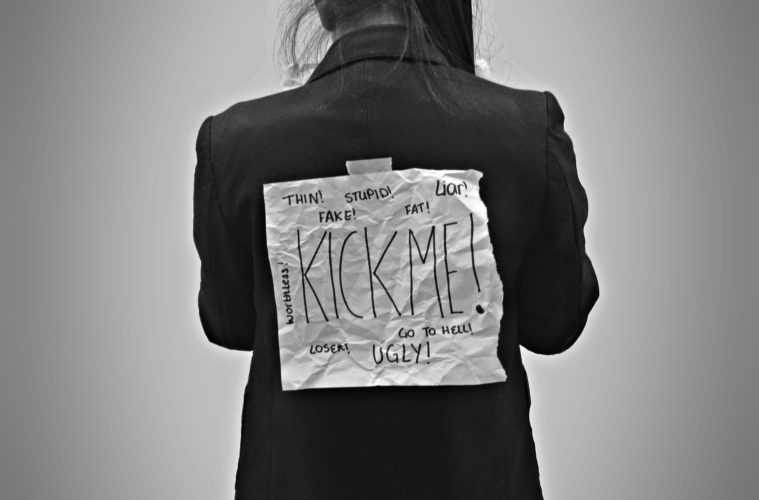 What College Students Should Know About Hazing

The 2020 academic year has looked quite a bit different than you might have ever expected if you’re a college student. Even though we’re in the age of coronavirus and social distancing, some things remain important for college students to understand.

One of those is hazing.

The dangers of hazing rituals can’t be overstated.

There are often instances reported nationally of fraternity hazing leading to alcohol poisoning and even deaths. The involved students are frequently charged in these deaths.

Along with whatever might lead up to the death of students in hazing gone wrong, students can also face legal consequences when it comes to delays in reporting the incidents.

Not every fraternity participates in any kind of hazing, and many don’t. While it might be rare, it is still something college students to be aware of the risks of engaging in or even being a bystander of.

Some students may not even recognise when hazing is happening. They may think it only refers to the most extreme situations, but that’s not true. Also, seemingly “fun” hazing can quickly become out of control.

Hazing is any situation that creates intentional harassment, embarrassment, or ridicule. It also leads to the risk of physical and emotional harm, regardless of whether someone is willing to participate.

Some of the factors that are shared among hazing events include:

Examples of hazing can include:

Another key point for students to realise is that it’s not just Greek life where hazing can occur on campus. It can also occur in clubs, honour societies, sports, and other activities. More than half of college and university students involved in organisations say they’ve experienced hazing.

Why Do Students Participate?

Hazing frequently occurs among students that you might otherwise describe as “good,” which is why it can be a particularly troubling campus trend. However, there’s a sense of power when people in a group come together. That can lead individual students to behave differently than they would otherwise, because of the group component.

The idea of the power of the group is also why individuals might not report hazing.

The element of tradition can also come into play. Since these rituals may go back decades or more, it somehow works to convince students they’re worthwhile or should continue.

Many states in the US are pushing legislation to stop hazing on campus, in addition to colleges taking their own steps, but still, many feel like universities should be doing much more.

Forty-four states currently have in place anti-hazing laws. However, most of these laws only focus on deaths related to hazing.

What Can You Do If You’re a Student?

There are certain things you can do as a student if you believe hazing is occurring.

First, just learning about hazing and its effects is an important step. This allows you to be empowered and potentially prevent yourself from being harmed or someone else.

You should also think carefully before joining an organisation, based on the activities they might ask you to participate in.

If you see something that you feel is unsafe or indicative of hazing, come forward, but if you’re uncomfortable, do so anonymously. For example, there’s a national anti-hazing hotline that’s also anonymous and can be reached at 1-888-NOT-HAZE.

If you’re a parent of a college student, there are things you can do as well.

One is to speak openly and honestly with your child about hazing, whether or not it’s going on when they’re at school and if they’re involved. You have to work with your child to help them understand how to be proactive about their safety.

Encourage your child to research any organisation carefully they’re thinking of joining.

If you’re worried about it, you might even want to talk to your child about reconsidering participation in a certain organisation.

What If You’re the Hazer?

For some college students, they have to come to terms with the fact they’re the hazer.

If you feel like you’ve engaged in hazing, it doesn’t mean you’re a bad person, and you probably didn’t intentionally hurt another person even if that’s what happened.

Many people just aren’t aware of all the risks, potentially some less obvious than others, of hazing.

When you haze, you’re putting yourself at serious risk of criminal consequences, however.

Take a step back and look at your role in these situations, and determine how you can change things if nothing else for yourself.

Also, if you truly are dedicated to your organisation, you should realise that hazing activities can affect it as well. The organisation and individual members may be accountable to their national office and local governing boards. You could be suspended from campus or be disbanded.

It can destroy your reputation locally and nationally, and it ultimately strips away the meaning of that organisation.

Hazing is something that everyone needs to learn more about and make an effort to avoid. It’s dangerous and even deadly all-too-often, no matter the intentions.