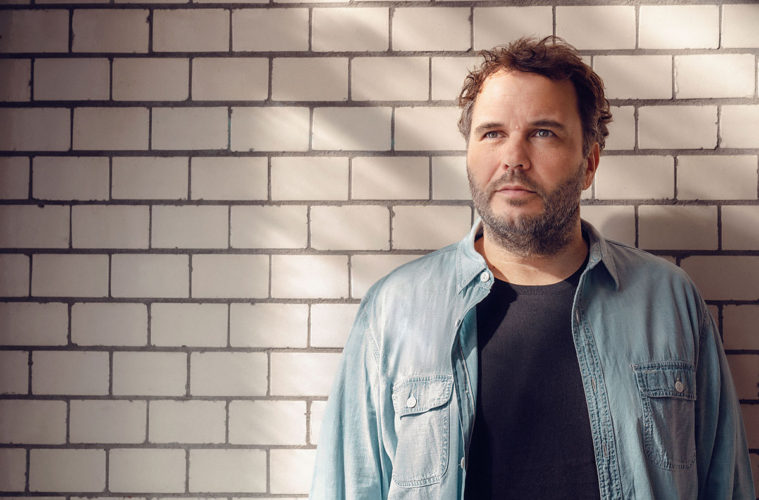 Ian Pooley is a highly respected and extremely talented electronic music producer and DJ. With five albums under his belt we took a trip back through time to discuss his record Since Then, as he celebrates its 20th anniversary. We also caught up with the German DJ about his vinyl collection, the clubbing scene and his exciting plans to release more music soon…

It’s been 20 years since the release of your album Since Then… firstly, a huge congratulations! Time has gone by so quickly. What immediate memories come back to you when you think about this album?

I remember that when I produced the album, I just moved to my own apartment. Also, I was on tour a lot. So, it was a mixture of discovering new places in the world for the first time and enjoying my own space during the week.

I LOVE Since Then and first played it very loudly in halls of residence when I was a student (all those years ago “cough”) – it became my go-to album. I especially enjoyed listening to it in the sunshine and to this day, it makes me so happy, instantly! What feelings do you get when listening back to it?

That although the tracks are quite different in style, they really relate to each other, especially sonically. I sometimes wonder how I made this sound happen because it took at least 5-6 months to get it done.

I think the intro track on Since Then is the best intro track to any album I’ve heard and I honestly couldn’t think of a better album to listen to when the sun is shining. What inspired this album?

Definitely falling in love with new places I discovered on tour like New Zealand or Croatia for example. I tried to catch the vibe.

You’ve obviously produced a lot of music – do you see this album as being one of your greatest records?

Hmmmm that’s a tough one! I love them all. They all stand for something or for a certain period. You can say that this album helped me a lot to grow my career across the world.

I’ve got a pretty large vinyl collection and one of my most played records is Ian Pooley & Magik J – Piha. It’s timeless and if I had to save 3 records this would certainly be one of them! If you could only save 3 records from your collection, which would they be?

Let’s fast forward to today, life is pretty different to say the least! How are you coping and keeping busy during this pandemic?

I moved town and had to setup a new studio which took a while but was fun. Also, before I moved, I got rid of some of my records (there was no way I’d take all of them with me!) which was not only a little liberating but also, I discovered a lot of old classics I’d totally forgotten about. Besides the move I try to keep busy in the studio and that keeps me sane in these strange times. 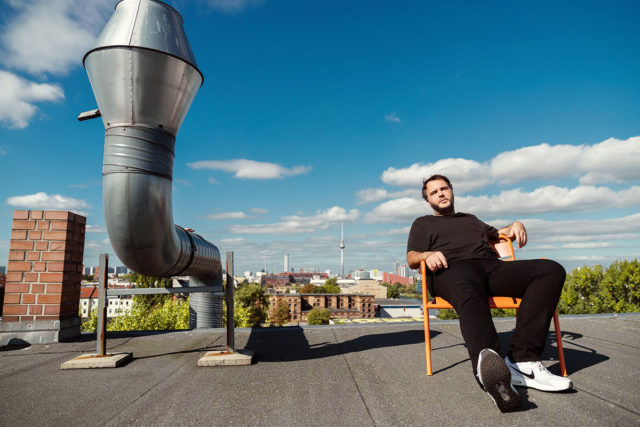 I’m not sure what the situation is like in Germany, but here in the UK some cities are going back into lockdown, clubs are closed, some pubs can’t serve alcohol and have a 6pm curfew. It’s a disastrous situation for so many in the arts and entertainment industry – our government is even telling struggling musicians to retrain and get a new job. What is your take on all of this and do you see hope for entertainers and the live music and clubbing industry?

It’s not looking good. The scene will look different when this is all over. A lot of clubs will be bankrupt, less shows for many DJs and live acts.

I really have my fingers crossed for people of the arts and hope we can find a solution soon. What are you most looking forward to once COVID-19 is under control?

My new place is more in the west of Germany so I’m looking forward to take the train or the car to my gigs and stay a few days longer.

Can you tell us about any future Ian Pooley projects or collaborations you might have planned?

I’m working on a new album. Before that, I will release a collection of Ambient/Downbeat tracks I’ve produced since the mid 90’s which I never came to release.

Wow, I can’t wait to hear them! I’m sure you’ve got so many amazing memories and stories but if you had to pick one stand out past time, or be able to go back to one moment in your career, what would it be and why?

Too many moments to pick one! I’m lucky to have experienced them all!

Please finish this sentence: 2021 will be the year…

…where clubs will reopen and I will play at my favourite places in Europe again!

Check out this recent mix by Ian Pooley!