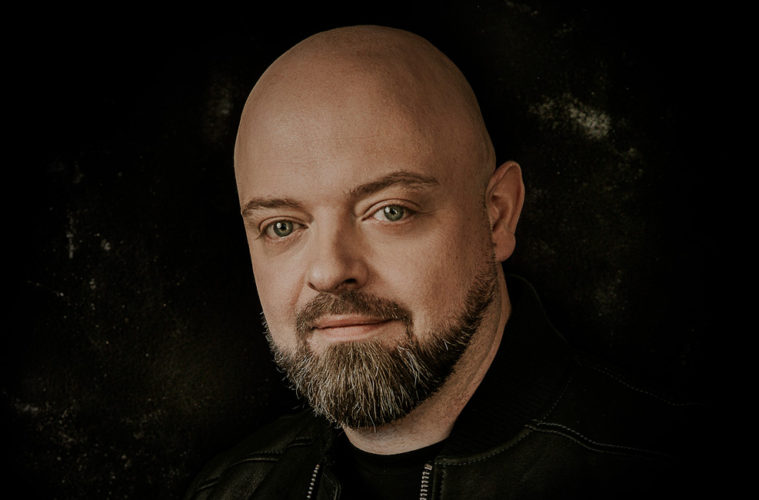 Max M – One to Watch

The music industry is very competitive and with so much talent around it can be hard for an artist to break through and get noticed. Here at SPG, we’ve always had a strong musical focus. Our YouTube channel features amazing and exclusive music performances from the likes of Ed Sheeran, Gabrielle Aplin, Shed Seven, Lucy Rose, and Tonight Alive – our student magazine interview editorial is heavily led by music and we’ve featured cover stars including Craig David, Charli XCX, All Time Low, Martin Garrix, Ella Eyre – the list goes on.

But this article is not about the big names…

We want to show some attention to emerging artists. The artists who graft very hard and have extreme talent, but for one reason or another are yet to break into the scene, deserve the limelight and who we think you should know about!

We’ll be writing about new artists who are doing great things and this feature is dedicated to a superb electronic / pop dance music producer called Max M.

Max M is producing some incredible music. Furthermore, he has a very unique and interesting story. His background and (usual) career are in IT. But with a burning desire to produce music, Pierre is juggling his IT profession with music production. We’re not quite sure how he manages to juggle all of this but what we do know is his music production quality is second to none, and he is taking music very seriously having invested in his own studio where he spends a lot of his time making electronic pop dance music.

It’s not just about his sound either. Every aspect of Max M’s music is of top quality. His videos are extremely professional and it’s no surprise to tell you they receive hundreds of thousands of views in a few months. His Spotify numbers are even bigger, attracting millions of views for his songs and 61k+ monthly listeners. Max M worked with Chris Willis for his most recent track entitled “I’ll Be Up” (released 11th December), so even his collaborations are top notch – the song is full of energy with a catchy chorus and of a production level you’d expect from household names.

If we take a look back at his previous work it’s clear that Max M has already carved out a unique, uplifting, catchy and extremely pleasing sound of his own. We’re really excited by his music and very much look forward to his EP which will be released in the near future.

If you like dance music of any kind we strongly suggest you check him out. It’s only a matter of time until you hear about him so we wanted to be the first to let you know!