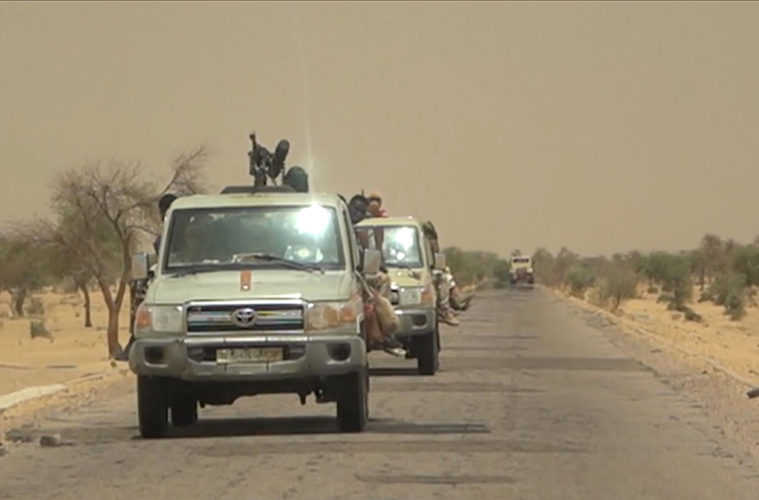 The World’s Most Dangerous Borders

Seasoned explorer and filmmaker Reza Pakravan, known for his epic human-powered journeys (including crossing the Sahara Desert by bike, for which he holds a Guinness World Record, cycling the length of the planet, and trekking 4000km through the Amazon), takes on a new expedition in this four-part series: to become the first person in modern history to cross the width of Africa via the Sahel*, from Senegal to Somalia. This region remains the Holy Grail of exploration, as devastating wars and insurgency have stopped outsiders passing through this land of spectacular beauty and cultures for decades.

On a mission to tell the untold stories of those who live in the wild lands of this tense frontier, Reza’s 5000 mile journey, through some of the most volatile parts of the world, sees him travel across eight countries, taking three-and-a-half-months to complete. 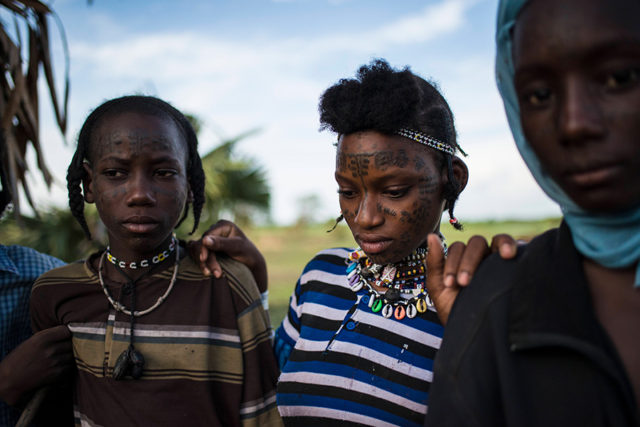 Reza takes a new approach to exploring: travelling with the locals as they do by whatever means available, whether on animal carts, in the back of pick-up trucks or on foot, and eating the same local foods from the same bowls, giving him a unique insight into some of the most diverse and fascinating cultures on earth.

Beginning just off the coast of Senegal and navigating through war-torn regions and the world’s most dangerous and volatile borders, Reza experiences human trafficking first-hand, interviews a human smuggler, and is even held at gunpoint in Niger. Known for being the latest al-Qaeda-IS battleground, Reza is caught in a standoff between the Malian Army and the militia, and narrowly escapes attacks by Boko Haram in Diffa, one of the most dangerous cities in the world. 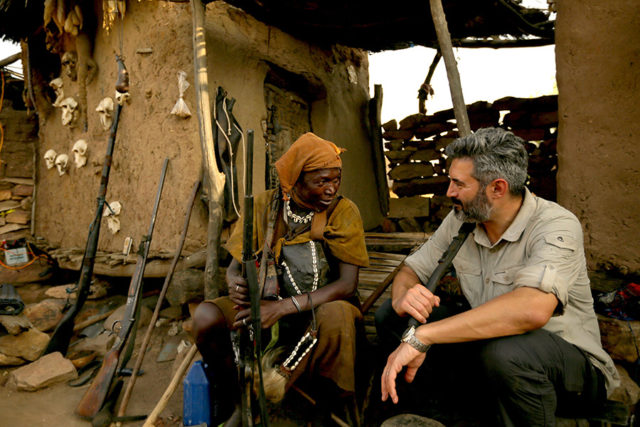 Using his skills to access remote communities, Reza tells the real story of the Sahel through its people, as he gets initiated by an animist priest in a bloody voodoo ceremony in Burkina Faso, and loses consciousness in a forbidden practice in Sudan where the spirits are called. He hits Sudan as protestors clash with the military, following the toppling of dictator Omar al-Bashir, and is followed by the secret police and dodges bullets in the streets of Khartoum, before being arrested, detained for four days and eventually kicked out of Darfur by Sudanese intelligence.

Towards the end of his epic journey, Reza crosses the hottest place on earth, the Danakil Depression in Ethiopia, at the hottest time of the year, experiencing temperatures as high as 50°C. He has to fight for his survival as he runs out of water, only to be saved by Afar people, who call the depression their home.

This autumn, for the first time, viewers in the UK can follow Reza Pakravan’s epic journey across the Sahel up close with the release of a gripping four-part documentary series, The World’s Most Dangerous Borders.

Chronicling his most daring journey yet, Reza documents issues such as tribal wars, climate change, human trafficking, poaching and religious friction, whilst putting the people and the cultures he encounters at the heart of every story.

The World’s Most Dangerous Borders is launching in Digital HD on all Digital Platforms on the 26th of October and Amazon Prime Video on the 27th of November.