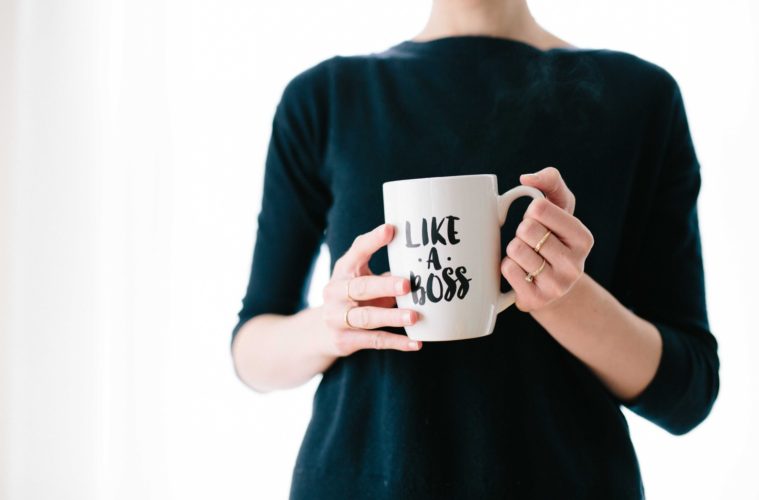 Who are the World’s Top Female Traders?

The world of trading used to be dominated by men, while the stereotypical perception of corporeal trading was characterised by ruthless and competitive male practitioners in incredibly sharp suits.

However, any analysis of the skills required to be a successful trader suggests that women are arguably better suited to the world of financial and forex trading. For example, females are considered to be far better during times of crisis, making them less likely to indulge in emotive trading or chase losses out of a sense of male bravado.

On a similar note, female traders are also typically more disciplined and likely to stick to a carefully cultivated strategy, rather than losing their patience or following their gut instinct blindly.

In this post, we’ll look briefly at female representation in the financial markets, while appraising some of the best female traders who are currently active in the world. 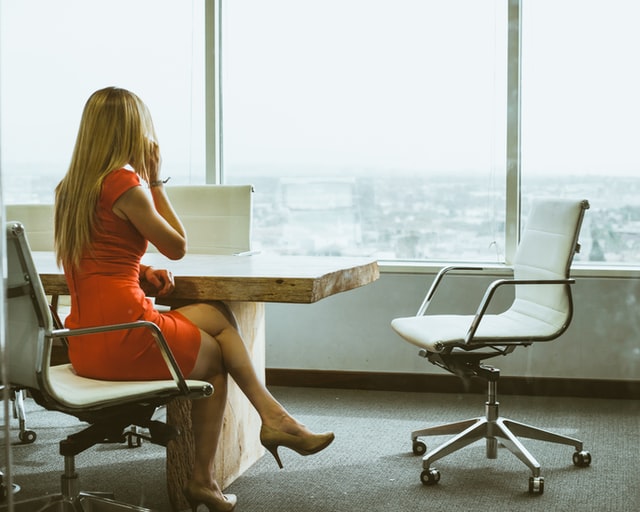 Revealed – The Best Female Traders in the World

There’s no doubt that a gender gap exists in the financial market, and indeed the global financial system as a whole.

According to a study from 2018, women make up less than 2% of all financial institutions, while the female demographic only accounts for 10% of all online trading activity in the UK.

Still, it’s thought that the number of female traders has begun to increase of late, with some firms reporting that up to 25% of their current clients are women. This trend has coincided with the rise in online trading platforms, which has improved accessibility and removed many of the market’s barriers to entry.

Not only this, but research from Warwick Business School found that female traders outperform men by 1.8%, and here are some of the people who best embody this trend.

We start with Kathy Lien, who has been described by some as a “fundamental guru” within the financial marketplace.

Kathy’s stellar Wall Street career began at the tender age of just 18, and by the time she had turned 23 she had launched the wildly successful DailyFX.com website.

Since establishing this platform, she has become a leading voice in the forex trading world, while she’s renowned for an incredibly detailed and in-depth knowledge of global currencies and pairings.

Kathy has also penned various books on the topic of forex trading, making her one of the most respected female voices in the financial realm.

Linda operates in a slightly different market to the foreign exchange, having made her name as a renowned commodities and futures trader since 1981.

Interestingly, she’s also a veteran in Wolfe Wave technical research, with this having created a detailed-oriented and analytical mindset that sets her apart from many of her contemporaries.

Renowned for her unique ability to recognise and act on trading platforms, Linda has lectured widely on behalf for a number of prestigious financial organisations, including Bloomberg. She has also coached aspiring professionals in more than 20 countries, helping to create the next generation of successful traders in the process.

Interestingly, Linda’s approach is built on the principle of responding to market movements in real-time, rather than relying on forecasts that pre-empt price shifts.

Another young starter, Jennifer Fan graduated from business school at just 19 with degrees in finance, operational research and statistics.

This kind of academic grounding is ideal for a career in finance, and she has since worked as a portfolio manager and partner for Morgan Stanley and Arrowhawk Capital Management respectively.

Jennifer currently works as the successful hedge fund manager and chief investment officer of a $650 million fund, which specialises in energy and agricultural commodities.

She has recently set up a family office too, having left the New York-based Millennium office where she primarily traded commodities.