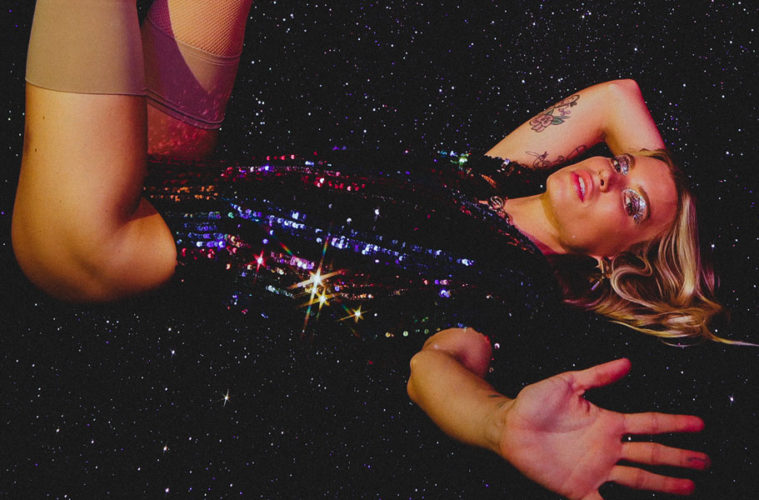 Anabel Englund is, by her own admission, a colourful eclectic artist known for her dance music. Ending the year on a high with the release of her debut album Messing With Magic, we caught up with the American singer-songwriter to talk about her music, new album, collaborating with MK and being compared to Madonna…

Hey Anabel, for those that might not know your name or sound, how would you introduce yourself as an artist?

I would introduce myself as eclectic, I love to pull ideas from all different kinds of genres, time periods, fashion. I get inspiration from most things and I always end up using it in my music or art. I’m colourful and am known for my dance music.

Thank you. Your latest single Underwater with MK is brilliant! How did this collaboration come about?

I started writing the song with my co-workers, Paul Harris and Carl Ryden. We were vibing in a session in LA and out came Underwater. I fell in love instantly with the song and I thought it would be perfect for MK to add his personal touch, so we sent it over to him and he really finished it perfectly.

Underwater has already racked up more than 2.5 million Spotify streams since its release at the end of September. What’s your best tip for emerging artists trying to grow their stream numbers?

I’ve seen a lot of artists I know who are just starting, hold back and not release music even though they have so much to give. I would say just release, release, release. See what sticks, see what does well, see what doesn’t. Even if you release a song that people don’t vibe with as much, it is a step closer to getting your name out there. Throughout my career I just kept performing and kept releasing music. I put things out there because I like it and want to share it, and I think people appreciate that.

Great advice. The video is equally superb, one of the comments on YouTube says – Anabel Englund reminds me of Madonna – how does being compared to Madonna make you feel?

Haha OMG amazing. I love that… It’s funny, when I had my makeup done for the first look, I kept thinking….”I am so grateful to Madonna for creating the path for me. Because of her this is all possible and not as outlandish as it used to be.” Madonna is an artist and a woman I have, and will always look up to.

It’s been a crazy year and especially difficult for people in the music and arts industry. What message would you send to anyone in the industry struggling, be that financially or mentally?

I would just say to take things one day at a time and put one foot in front of the other. It’s hard to think about the future when we have no idea or concept of what it’s going to look like. Find and do things throughout the day that make you feel good about yourself. It could be as small as making your bed in the morning, eating something healthy. Going on a little walk outside. Doing a task that you’ve been putting off for a long time. Little things at a time end up making a huge difference with our mental health.

With regards to your own music career, when did you really feel like things started to take off?

Probably this year lol. I’ve never released so much music in my life. I had two US Dance Radio number ones. I had a billboard number one. Even though I haven’t been able to play shows in real life, this is the year where things are really starting to happen for me as a solo artist. 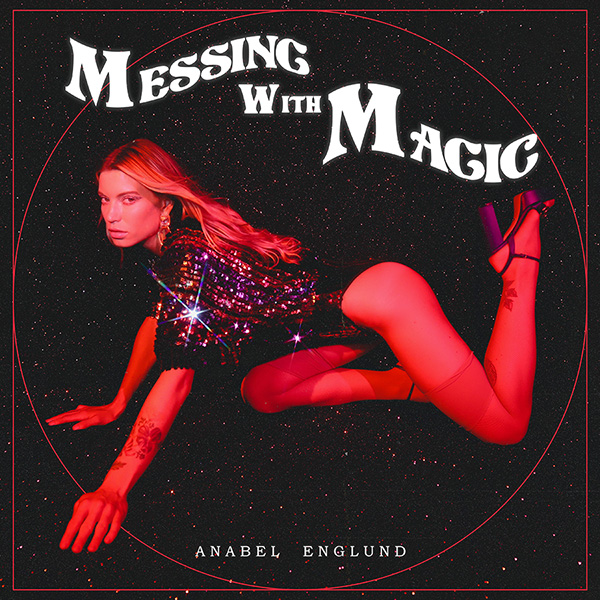 Can you tell us about your new album Messing With Magic which is out now?

Messing With Magic is about authentic relationships where you can see yourself and you can see someone else in their truest form. It’s about ending things that don’t work and we know they don’t work. It’s about going against the cultural norms of self-hate and trying something controversial which is loving, and accepting every part of yourself. It’s dancey, it’s sexy, it’s sad, it’s freeing. It’s all the things that we feel.

What kind of size team do you have around you to help you achieve your goals?

Good question. There are sooooo many people who help make my career what it is today. I have a big management team and none of this would be possible without them (Mark Harris, Larry Frazen, Jazmene Scott, KC Jones, Aaron Herrera) and then there’s my team on the label side who have just totally taken everything to the next level! (Patrick Moxey, Bina, Mucci, Eddie and many more). My makeup artist Kasey, stylist Alexandra Mandelkorn, graphic designer Matt Ossentjuk…… The list can keep going but I’ll stop here for now.

I am a huge introvert. I love being with my close friends and family. Too many people in one place really overwhelms me.