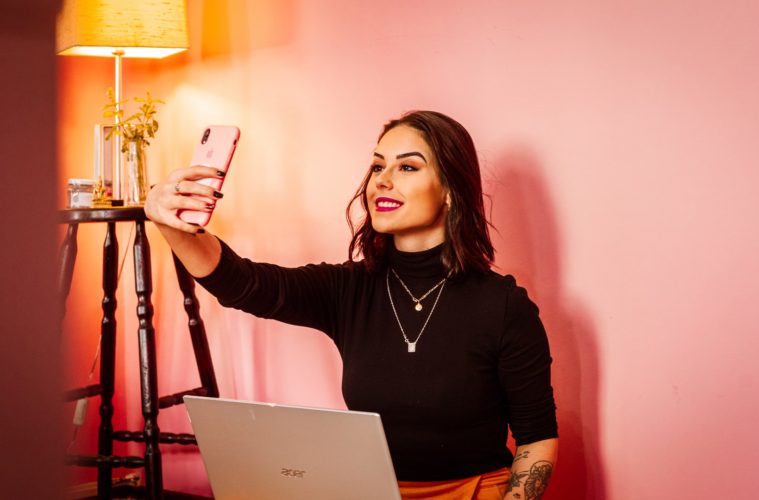 Top of the Toks: UK’s uni students earning as much as £500 per post on TikTok, as most popular student stars are revealed in first national ranking 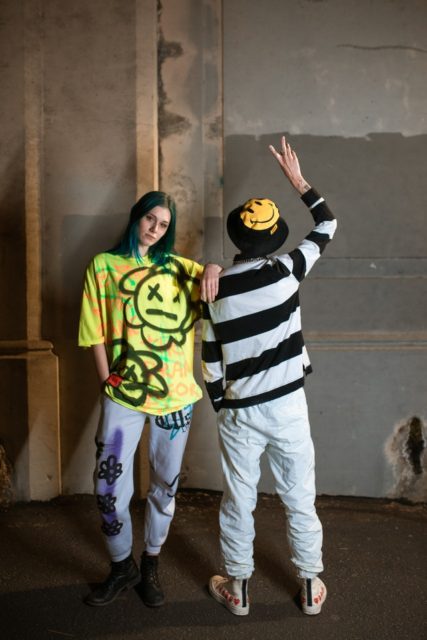 New research from student accommodation search engine Mystudenthalls.com has found the students finding fame on popular social media platform, TikTok, whilst studying at UK universities. With TikTok influencers making anything from £150 to to a staggering £15,000 per branded video, students documenting university life could be using the social platform as a new way of making money as the popularity of the app has boomed during the pandemic.

The ranking has unveiled the students with the most potential to earn big money in this new student side hustle – a long way from the traditional part-time student job – as it is revealed that 1 in 4 students have had to sell their possessions to manage their finances during the pandemic.

The ranking has looked at thousands of creators, many posting under their UK university’s hashtag, using metrics including engagement rates, overall followers, and historical likes since this year’s university term began – with average engagement rates from TikTok users as the highest indicator of success, and with points deducted for inconsistent content performance.

It’s been found that TikTokers with a substantial following and popular videos can make hundreds per post- with the ability to become popular overnight through TikTok’s algorithm powered by a recommendation system that includes user interactions and video information. Some, such as Jack Sweet (@surfaceldn), have made enough to drop out of uni altogether.

Unlike platforms like Youtube where content creators slowly build a following, TikTok finds stars in a matter of days, including those making UK-viral content whilst studying. And with brands discovering the reach of many TikTok influencers, for those with high engagement rates, there is an opportunity for paid promotions.

With videos ranging from first lectures to tours of student digs, since starting term in September uni students have been prolific on the app; with little opportunity to go outside, they’ve been documenting their life indoors.

Coming out as Top of the Toks is @yelenazylko, creator of the now infamous “things in our uni house that just make sense” video. This video of one of the first of its kind to go viral, it made national headlines and has currently has 2.8 million likes.

Next up is @puzzlesbynathan who has found fame through a feed that consists of sped-up videos of him completing his puzzles. His videos have also attracted the attention of puzzle companies, for videos featuring their puzzles he is reported to be making £500 a pop.

Third place goes to @laylagraceallsop, a student at the University of Hull, who gained popularity with a heartfelt video which documented her big move to university accommodation- including packing up, leaving home, and saying goodbye to her family (and dog). The video has racked up 6.2m views, and over 5,000 comments, with Layla now posting about her time as a student in the pandemic

Also in the top ten is prolific TikToker, @max_balegde, whose oeuvre includes his embarrassing doctored mumps image that landed him on BBC news and the several-part series “things that celebrities have done that are questionable”.

Dan Roberts, MD & Founder of Mystudenthalls.com, said “With many universities closing their campuses, and many student areas seeing limited access to social hubs like bars, restaurants and shops due to local restrictions, student accommodation has become more significant than ever; not just a place to sleep, but a lifestyle hub for work and, importantly, play.

“Student jobs have always been an important part of student life, but with the pandemic meaning more traditional jobs are off the cards, the increasing popularity of TikTok has meant that students can not only meet and engage with other students through relatable content about their lives in lockdown, but make money from it, too- and all from the comfort of their bedroom. From fashion to mental health, TikTok is fast becoming a place where students can be inspired, meet friends and socialise, bringing student life to their fingertips.”