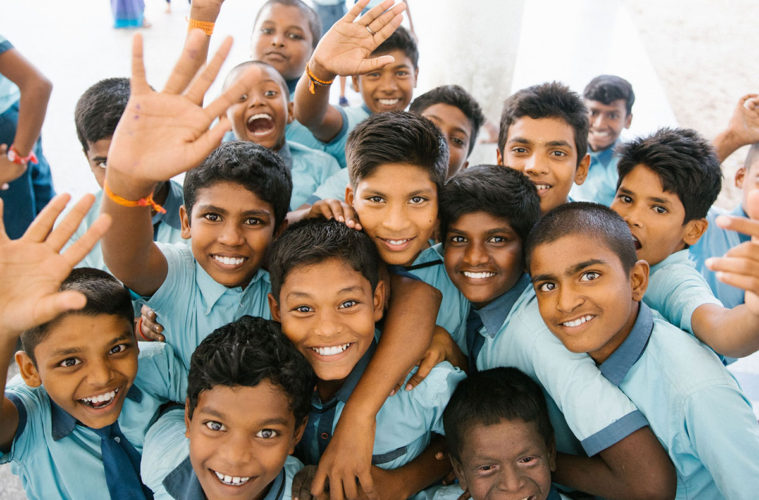 School doesn’t have to be boring.

School can be cool, exciting, and awesome! The point is to learn something new each day. As long as teachers make sure that’s the case, you will never get bored.

Learning about other cultures is one exciting subject to discuss! You could find out so many cool and interesting facts about education in other parts of the world and get a brand-new perspective on each one of our worldwide cultures.

Here are some facts to get you started. Who knows, you might even reconsider visiting these countries.

1) The world’s oldest school is located in Canterbury, United Kingdom.

This school is named The King’s School and was founded in the year 597 A.D., when St. Augustine arrived in England to preach Christianity. There is not too much known about The King’s School but there are old archives that attest to the school’s existence before Christ. The school was attached to the Canterbury Cathedral during the Middle Ages and has developed into a King’s Learning Experience for its pupils, as some like to call it. Of course, a co-ed body of students is currently learning at the oldest college in the world.

Students in Brazil are constantly reminded to go to bed early. They cannot afford to spend extra time at night because they must wake up as early as 5:30 or 6 AM.

Due to the high number of students enrolled in education each year, Brazilian schools have decided to adopt a new policy. They divide their student groups into three sessions, from 7 AM – 12 PM, 12-5 PM, and 5-10 PM. Crazy having to wake up at 5:30 to go to school, isn’t it?

3) In Iran, boys and girls are divided in school based on gender.

That means co-education does not exist. Single-sex education prevails. Girls must stay with girls and boys with boys by the time they reach college. When segregated from the opposite sex, students seem to study better in school and raise their academic performance.

4) In Chile, summer breaks differ from those around the world. By reading an essay example, we found out that summer breaks start in December and end in March.

Due to its location in the Southern hemisphere, Chile’s school year differs from other universities up North. During our regular winter (December through February), in South America it’s summer. To help kids enjoy the hot weather, summer breaks start in December and end in March. Winter breaks start in July and end in August.

If you need an essay example on how to write about the world educational systems, there’s always someone who could help you out – especially if you’re super stressed out. Everyone knows that you can find new world essays examples on many professional writing services websites and get inspired from there!

5) Russians start school on The Day of Knowledge!

The 1st of September is formally declared Russia’s National Knowledge Day. You would be surprised to find out that this is when Russian kids also start their school year. The first day of the fall season is a regular workday for parents, but for those starting school, it is a celebration of education!

In both Russia and Ukraine, primary school lasts for 4 years, and learning reading and writing in a foreign language is mandatory in both middle-school and high-school. 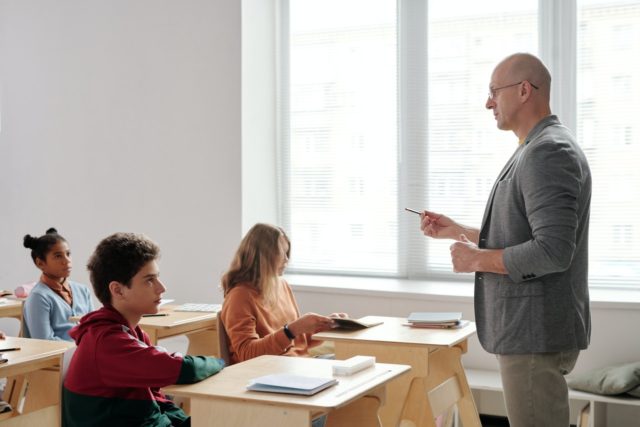 If you’re starting elementary school in Germany, you know how big this is. If you’re not, then here are some cool facts about it. As I mentioned, German kids receive a so-called schultüte as a first-school day gift. This is basically a bag filled with pencils, books, and snacks. German kids are super excited to start school because of their presents!

7) Education in Holland gets confusing.

In The Netherlands, kids start school as early as 4. What’s confusing is that the teacher is constantly receiving new pupils when they are turning the threshold age. How can they follow who’s been in the classroom for a while and who’s new? Can’t pupils switch homework essay topics without the teacher noticing? Can’t they trick professors quite easily? Holland’s educational system is funny to observe to say at least.

8) The largest school in the world is located in Lucknow, India.

The largest school in the world is located in India in the city of Lucknow. The 52,000 students attending this school fill 1,050 classrooms and score more than 90% on national tests, on average. How cool is that?

I hope you enjoyed learning new and interesting facts about the educational system worldwide. It’s time you went abroad and experienced it. Why not study abroad, if you’re so curious about other traditions? Have fun and good luck!

Robert Everett has been a content writer for a freelancing company for four years. His passion for teaching led him to the UK, where he teaches Algebra to middle school students. Robert’s hobbies include mountain biking and climbing.