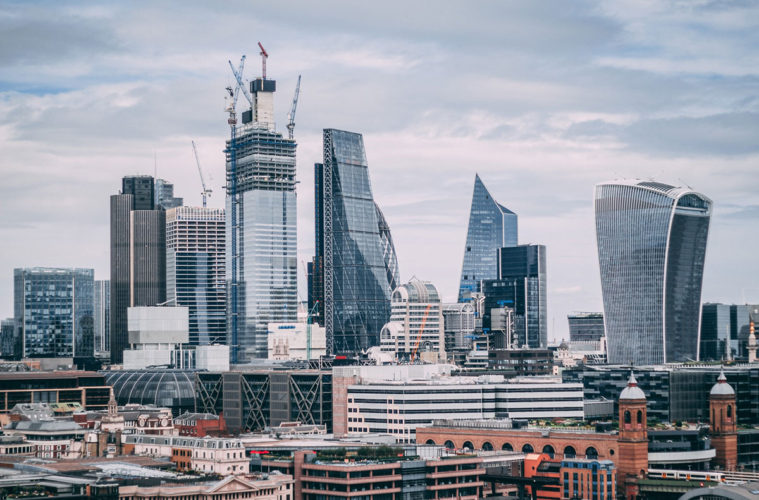 The Impact of Brexit Negotiations on Markets

Global equities did their best last week to ignore the trials and tribulations of the Brexit negotiations, ending the week down a modest 0.5%. It was rather harder for UK assets to ignore the steady drift towards a No Deal but even there the reaction was rather muted.

This UK underperformance, however, pales into insignificance compared to that seen over the past few years. It also only reversed part of the recent bout of outperformance.

Brexit worries also resulted in the FTSE 250 falling 2.8% while the FTSE 100 was unchanged. Small and mid cap stocks suffered from their greater domestic focus than the FTSE 100, 75% of whose revenues come from overseas. They are more exposed to any hit to the UK economy and will also not benefit to the extent of large cap from a lower pound boosting the value of overseas earnings.

None of last week’s moves were really a big surprise. Nor indeed was the small relief bounce seen today following the news that the Sunday deadline was in fact no such thing – just like all the other deadlines that have been cast aside. Mercifully, no new deadline has been set for the ongoing negotiations.

As to whether we end up with a Deal or No Deal, the last few days have not really left us much the wiser and it would appear to continue to hang in the balance. Our views also haven’t changed on the impact. No Deal would lead to the pound dropping but not collapsing, UK equities underperforming and small and mid cap stocks being hit harder than large cap. A Deal, by contrast, would lead to the reverse but any move would be rather smaller.

Outside of Brexit, the main news last week was in Europe. The EU at the eleventh hour secured a deal with Hungary and Poland to press ahead with its €750bn economic recovery plan and the ECB added another €500bn to its €1.35trn quantitative easing program.

This week, the attention will be more on the US where recent hopes that a fiscal stimulus package might finally be agreed proved premature. Today, the electoral college formally casts its vote for the next President, which will hold no surprise – at least for most people. And then on Thursday, the Fed looks set to extend its QE program which until now it has only pledged to keep running for the ‘coming months’.

We also have an MPC meeting in the UK on Thursday. But its actions will depend on Brexit…and enough said on that already. Suffice it to say, No Deal might very well lead to another cut in rates.

We have resisted until now mentioning Covid. But this, or to be more accurate vaccine roll-out, remains the most important driver of markets. Infections are still rising and intensified social distancing measures being introduced in some countries such as Germany and Sweden. But with the vaccine roll-out set to produce a marked pick-up in growth from the second quarter onwards, markets should remain well supported despite any worries over the deteriorating near term outlook.