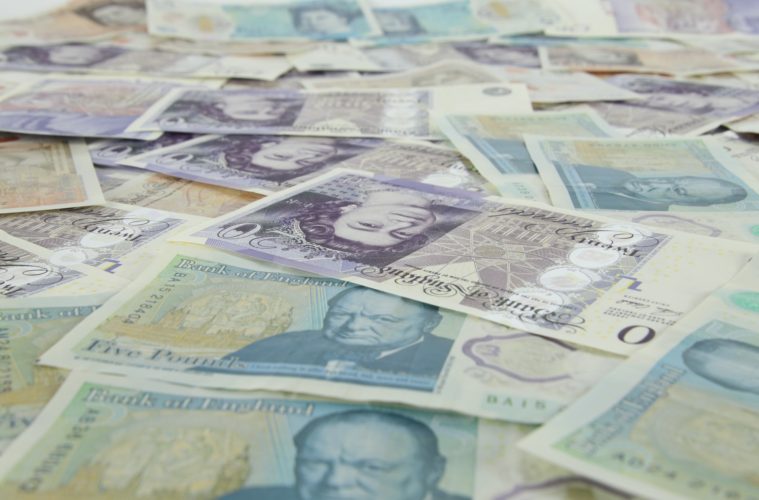 How to RECLAIM if you overpaid your Student Loan

Revealed: 100,000+ overpaid their student loan last year because they were on the WRONG payment plan – how to reclaim

MoneySavingExpert.com (MSE), the UK’s biggest consumer website, can reveal more than 100,000 student loan borrowers overpaid last year alone after they were recorded as being on the wrong type of loan plan.

One of the reasons for this is that when an employer doesn’t know what type of student loan you have, Government guidance says they should assume staff they pay via PAYE are on a ‘Plan 1’ student loan.

‘Plan 1’ student loans ordinarily apply to those who started university before 2012 – and these people start making repayments with much lower earnings than those who have ‘Plan 2’ (post-2012) loans. The Department for Education, which is responsible for this policy, told MoneySavingExpert the guidance was in put place to stop people accruing extra interest and building up the amount of money they owed.

Data obtained by MoneySavingExpert under the Freedom of Information Act (FOI) from the Student Loans Company showed in the year to April 2020, 102,658 graduates and other borrowers had Plan 1 deductions taken when they should have been on a Plan 2 loan – either because of this policy, or because of a mistake – and therefore paid back too much. Fortunately, those affected can reclaim their overpayments. To find out how, see MSE’s latest news story.

Martin Lewis, founder of MoneySavingExpert.com, explains why it usually IS worth getting the money back: “The student loan interest rate is as high as 5.6% on Plan 2 loans – so it’s understandable that many would think overpaying a good thing as it reduces the interest.

“However, Plan 2 student loan repayments act far more like a tax than a debt – and just like a tax, if you’ve overpaid, it’s worth getting the cash back.

“The stats show the huge majority (83%) of those in England on Plan 2 loans are unlikely to clear their loan in full in the 30 years before it’s wiped (a higher proportion of those in Wales, where the loan is lower, will).

“For them, overpaying will simply mean paying more unnecessarily, as the amount you pay will just be fixed over 30 years as a set proportion of income. Therefore, taking the overpayment back won’t result in you paying any more in future, so it is a pure gain – do it.

“The only people who may not want to overpay are very higher earners (the top 17% of graduates) who will be likely to clear the loan within the 30 years. If in doubt though, and you need the cash (to pay off other debt or a mortgage, for example), reclaim your overpayments.”