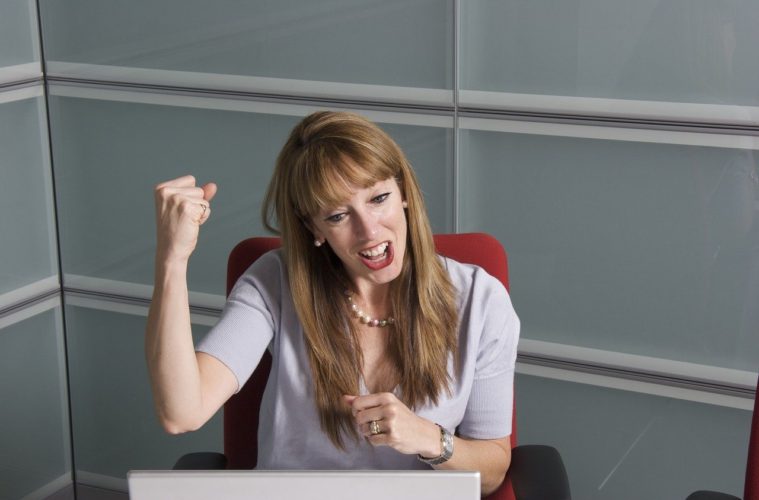 The History of Bingo and Its Many Famous Calls

Bingo is one of the most well-loved and cherished games played in Britain today, and its history is rooted in the middle of the twentieth century. Bingo actually evolved from the game known as ‘housey housey’ and from 1960 onwards, more purpose-built bingo halls opened every year until 2005. That being said, due to the decline in popularity of bricks and mortar bingo halls since the turn of the twenty-first century, bingo has evolved and become incredibly popular online, evident with more than 100 uk licensed bingo sites for players to choose from.

But what makes bingo so popular, and how has such a simple game stood the test of time?

You could argue that the beauty of bingo is actually in its simplicity. Players enjoy it so much because it is easy to understand and although there are several variations of the 90 ball version that is so popular in the UK, they don’t deviate too far from the traditional format of the game.

The earliest form of bingo is thought to have originated way back in the sixteenth century in Italy, and is an adaptation of the Italian lottery, known as Il Gioco del Lotto d’Italia. Bingo has certainly come a long way from there, and it is thought to have arrived in the UK some time in the eighteenth century. However, it wasn’t until the introduction of the Betting and Gaming Act of 1960 that bingo as we know it today really exploded in popularity. The fundamental objective of the Act was to take gambling off the streets and work towards standardisation across the sector.

After the Act was passed, many companies utilised the new found opportunity presented, and companies such as Mecca Bingo appeared and dominated the market throughout the 1960s. It was from these origins that, until 2005, bingo halls saw an unprecedented rise in popularity, as players flocked to halls after work and at the weekends to meet with their friends and play games through the night.

What about the popular bingo calls that make the game so unique?

When you take a look at the list above, some of the calls might be obvious to you, but others make you sit there and wonder. Perhaps the most memorable bingo calls of the bunch include some of the rhymes like ‘man alive (5)’ and ‘more than eleven (37).’ Rhyming calls are the easiest to remember for both callers and players alike.

In addition to the popular rhymes, the shape of a number is a significant contributing factor to the call given to it. Calls such as ‘Two fat ladies (88)’ and ‘Two small ducks (22)’ are classic examples of how the shapes of numbers translate into famous bingo calls. You have to be impressed at the creativity of these calls, and it certainly adds colour to the game. While some calls result from creativity, others are just stating the obvious, like ‘Sweet Sixteen (16)’ and ‘One dozen (12).

But easily the most intriguing bingo calls are the ones that rely on some history for their relevance. To this day, many bingo players don’t think about why specific calls are as they are; they simply just accept it. ‘Doctor’s orders (9),’ for example, refers to the name of a tablet that was taken by soldiers during WWII to help them go to the toilet. Some of the calls pay tribute to TV shows and movies, with ‘Sunset strip (77)’ and ‘Tom Mix (6)’ as a couple of examples of this.

When we think about bingo calls, we don’t necessarily appreciate just how creative some of them are, and for many people, it’s just part and parcel of the bingo experience. However, when we look at the story behind some of the most iconic bingo calls, we can’t help but be impressed, as a lot of thought has gone into many of them. It’s even more impressive that bingo callers are able to remember them all, but the game is undoubtedly better for it!

Conclusion: the importance of bingo calls.

Even though bingo has evolved significantly in recent years and is a game now mainly enjoyed online, the calls announced when numbers are drawn is still a huge part of the soul of the game, and players resonate with and enjoy the tradition of the game. It would be a real shame if the calls lose their place in the game, as they are arguably as popular as the game itself.