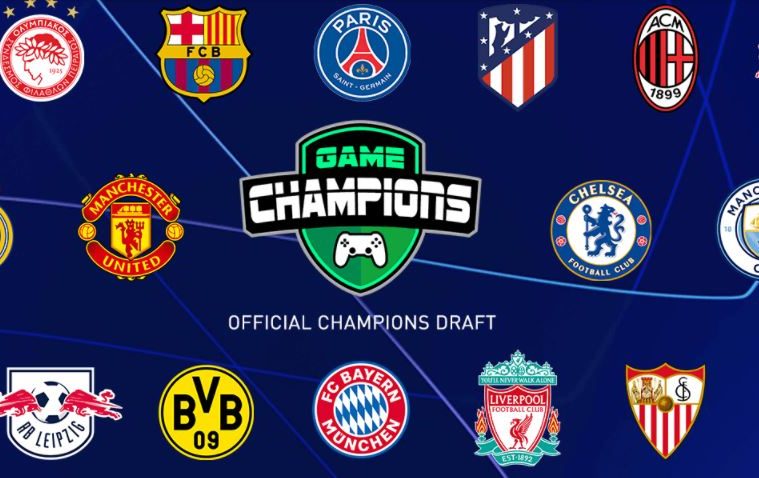 Online gaming platform Game Champions is set to launch its brand new Champions Draft Mode, a thrilling new way of playing FIFA for money with a built in a foolproof anti-cheating process.

The new mode, which will launch on the 19th of January, aims to make online matches for money more exciting by changing the dynamics every time players start a new game, while eliminating any possibility of cheating for a fairer user experience.

In Champions Draft Mode, the player will be assigned a random club or international team from a list of 25–35. This list will be updated periodically updated to match the latest football events, like the UEFA Champions League or EURO 2021.

As a result, the player will need to adapt their game to the new team, rather than sticking to the 2–3 teams that they usually play as. The same rules apply to their opponent, ensuring a fun, balanced challenge that puts skill and adaptability ahead of a routine game plan.

Game Champions already offers players the opportunity to play each other for money using standard FIFA modes, but the platform is confident that this new way of playing will add a new level of fun and fairness while helping players to build up their gaming skills in challenging scenarios.

Angel Cabal, Co-Founder of Game Champions said: “We think that Champions Draft Mode is an innovative mode that will make FIFA gaming for money more exciting and fun, while bringing a higher level of fairness and balance.

“Players will have to adjust to a new game dynamic each time they play, so it will be more about how they adapt their gaming skills in new scenarios, as opposed to having a prepared script adapted to a specific team that is repeated again and again, which is what is happening at the moment in most FIFA gaming for money platforms.

“The player and their opponent get to know the team they will be using at exactly the same time and they are required to follow an anti-cheating process that eliminates any possibility of pre-arranging team settings or squad editing so everything comes down to the gaming skills of the player and their ability to adapt to a new scenario.

“Game Champions is the first and only gaming for money platform that offers a fun and balanced mode like this, which is a reflection of our goal to keep things as fresh and exciting as possible for players, as well as maintaining fairness.”

Champions Draft Mode will also continue the excellent standards of convenience, transparency, and safety that the Game Champions platform is known for.

Using the mode, players can create and post multiple public challenges that are visible to the entire gaming community, and receive a notification once one has been accepted. This means they don’t need to be permanently online to find an opponent. Users just need to post a challenge, wait for another player to accept it, then contact them through private chat to play or schedule the match. The final decision of whether or not to play belongs to the player.

Players also remain in control of your matches from the beginning to the end. Game Champions uses a 5 stars rating to group players by skill level, so players are aware of the level of the opponents before accepting a challenge and can decide whether or not they want to play against challengers with a higher or lower rating.

Game Champions will be launching Champions Draft Mode on the 19th of January — more details can be found on their website.