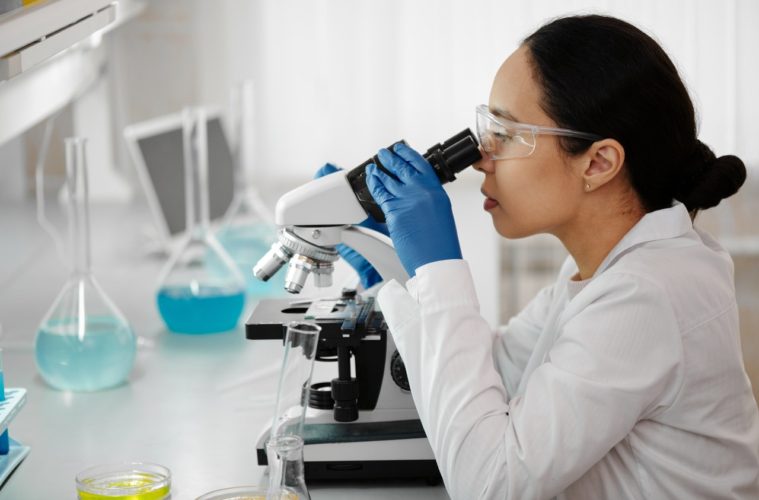 For some, going abroad to study medicine is an exciting experience filled with challenges, such as settling in a whole new environment, learning a new language, and meeting people from different cultures. Others simply choose to study medicine in Europe for financial reasons because medical education in the UK or the US can be nearly 5 times more expensive.

No matter what your case is, the degree you can get from European medical universities is up to par with the highest educational standards in the world. So if studying abroad is an option you consider, here are the top 8 reasons that could help you make the right choice.

1. Study Medicine | You can study in English

There are more than 100 medical universities, mostly in Central and Eastern Europe, which offer programmes in English. Teachers and doctors who will be teaching you are fluent in English, so you have nothing to worry about. There are no language barrier and communication issues.

2. You have the luxury of choice

You might be thinking “Well, of course, isn’t that self-explanatory?”. It’s not that simple. For example, British applicants are allowed to list only 5 choices to pursue medicine in the UK. If they don’t get accepted in 1 of those 5, then they will have to wait another year to apply again.

As mentioned before, there are more than 100 medical universities in Europe that teach in English, and there’s no application limit. You can apply to as many medical schools as you want and nobody will be against it. You have freedom of choice.

Having many universities to choose from also means there will be less competition for entry in general. European medical universities have a dedicated amount of seats for international students so you don’t have to compete with local students. These seats are divided in EU and non-EU.

For example: Say you are from Australia. You will compete with other students from non-EU countries for one of 50 seats in a given medical university in Poland. Worst case scenario, If you couldn’t secure a seat there, you can always try in another one of those 100+ available medical universities in Europe.

Having so many options before you also means there will be a diversity in entry requirements. There are universities in Ukraine, Romania, and Georgia which don’t require you to sit an entrance exam but simply attend a Skype interview to evaluate your motivation and English speaking proficiency.

In other medical universities, for example in Bulgaria or Poland, you must pass an entrance exam in Chemistry, Biology, Physics, or Mathematics, and English, to be able to compete for a place in medicine.

Tuition fees per year for medicine in English can range from €3000 to €30000 depending on the country. The most affordable universities in Europe are in Ukraine and Georgia, where in most cases tuition fees start from €3000 per year, up to €6000. Countries like Bulgaria, Romania, Lithuania are next with fees up to €8000 per year.

In the middle, you have medical schools in Poland, Latvia, Hungary, Cyprus, or the Czech Republic, which charge between €10000 – €15000 per year. The most expensive med schools are in Italy, Germany, Turkey, etc.

Almost all universities offer student hostels where you can get a room for cheap. Even if you prefer private housing, it is still very affordable. It’s no secret that the cost of living in states from Central and Eastern Europe is lower than that of the Western world.

Depending on which country you study in, you can find a dorm room from €20 to €200 per month. A single bedroom apartment for rent can cost anywhere between €200 to €1000 per month. Again, the cheaper option will be Ukraine or Georgia and the most expensive Germany or Italy.

When you add living expenses such as utilities, food, and leisure, you can expect to spend between €400 – €1600 per month.

To get an idea of living costs in different countries you can turn to Numbeo online tool.

7. Your degree will be recognised worldwide

All medical universities in Europe are recognised internationally and are included in the World Directory of Medical Schools and acknowledged by the World Health Organisation. Put simply, having a medical degree from a European medical school means you can practice medicine wherever you like. You just have to register in the medical council in your country of choice and take a simple test to prove your medical knowledge and abilities.

Although studying abroad in Europe is cheaper than studying in the UK or the US, this doesn’t mean that the quality of education is compromised. Medicine is the same in every corner of the world, so it doesn’t matter where you have graduated from. European medical schools are constantly investing in new facilities and technology to improve students’ study experience.

Now that we have cleared out the basics of studying medicine in Europe, it’s your turn to do your research well, apply for universities, and pursue your dream course.