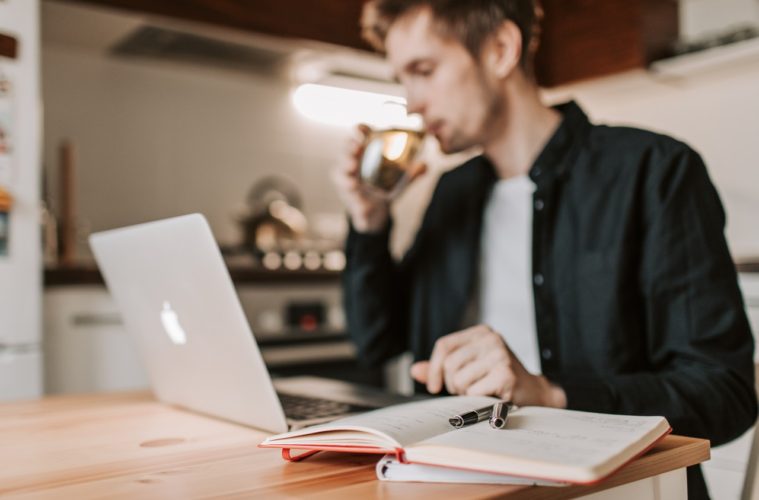 How do Students Fund Their Lifestyle?

Living costs – there’s no doubt that student loans remain a hot political potato in the modern age, with the total value of outstanding loans at the end of March 2020 having reached a staggering £140 billion.

Not only this, but more than £17 billion is still being loaned out to an average of 1.3 million students in England alone every single year, creating a scenario where the total student loan balance will have peaked at £560 billion by 2050.

But, apart from loans, how else do students accrue income in the modern age, and why are they becoming increasingly reliant on their families to stay afloat while studying?

Student lending is often misunderstood, both in terms of how the loans are structured and the repayment requirements over time.

To begin with, the maximum fee that can be charged by educational institutions is £9,000, unless they’ve previously been rated gold, silver or bronze by the so-called Teaching Excellence Framework.

In this case, they can charge up to £9,250 per annum, with this fee making up the bulk of each student loan over the course of a three (or five) year course. This negates the need for tuition fees to be paid upfront, making higher education far more accessible to poorer or deprived families.

This offering also includes a maintenance loan for accommodation, although this is optional and isn’t necessary for individuals who are local and will remain at home while going to university.

Despite the size of the loan, students rarely have enough to cover their living costs while studying. As a result, they have to raise some form of income to eat and enjoy social activities, with only a select few able to rely on saved or accrued income for the duration of their course.

Of course, part-time work offers a viable option for some, but this can create a difficult balance when trying to earn income and invest the necessary time and effort in a particular course.

This is a preferable alternative to leveraging your bank’s existing overdraft, however, which can lead to mounting debt and, in some instances, charges being applied over time.

The Bank of Gran and Grandad – A Growing Trend 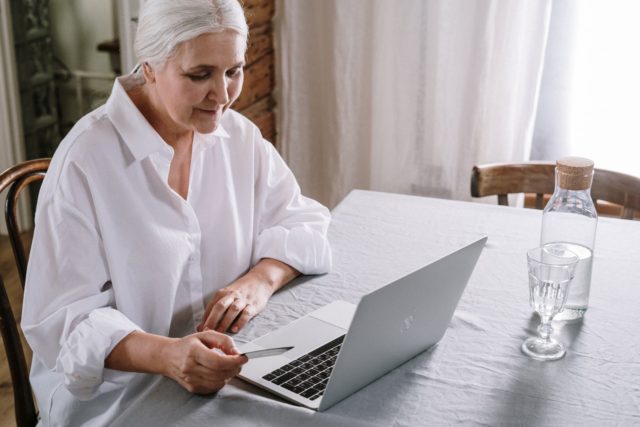 In recent times, we’ve also seen a rising number of people look to borrow from family to fund their living costs, with up to 50% of students following this course of action while at university.

Grandparents are increasingly likely to shoulder this burden too, with more than one-in-three (35%) grandparents (approximately 4.9 million people) having already helped to fund their family members through higher education.

Even more interestingly, a growing number of grandparents (around 11%) are actually looking to leverage property wealth to fund this endeavour, rather than relying on their existing cash savings.

This represents a big commitment, of course, especially when it comes to options such as downsizing, remortgaging and equity release.

Before you pursue the latter option in particular, you’ll need to seek out trusted and viable equity release advice, as this leads to informed decision making and ensure that you get the optimal value in relation to your home.

According to Key Advice Market Monitor Report, only 1% of Over 55’s that opt to use their equity release funds on gifting use it to help out on University fees. This may not sound like a great deal, but the average amount spent on university fees through this method equates to £15,150. On the other hand, 45% of equity release gifting is towards house deposits, so it seems parents and grandparents prefer to help out with house deposits after University.