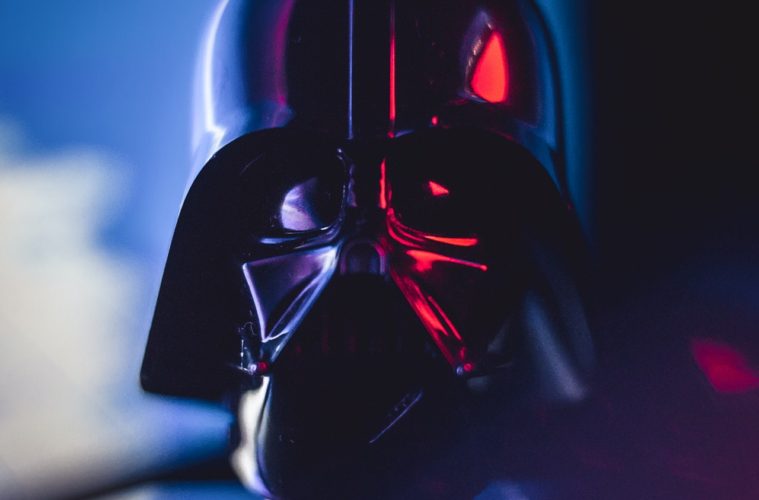 As any student of marketing will know, branding is always front and centre of anything a company or large corporation does, with the organisation’s overall image ultimately plotting its course in both the business and consumer realms.

At the forefront of the field are those enterprises that operate almost entirely online, such as e-commerce companies and online gaming firms. In this article, we focus on the latter, taking a look at the purveyors of online games whose brand and branding speaks for itself wherever they appear online. 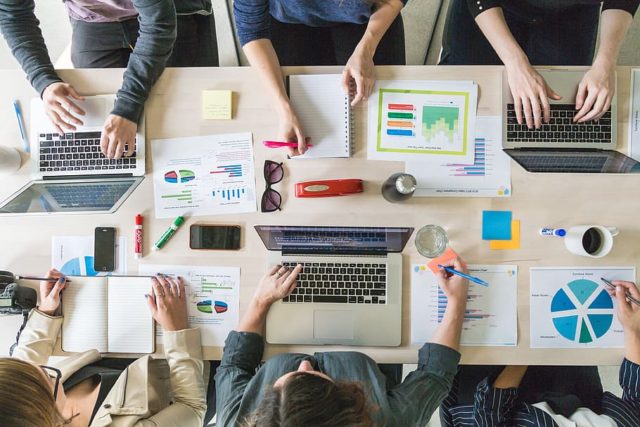 There are so many facets to creating a good online gaming brand, all of which must be given equal attention if a campaign is to succeed.

Here are some of the most innovative online games companies, many of which have taken branding to a whole other level, and whose campaigns should be inwardly digested by those students going in search of a career in digital marketing.

“Classic games” is a very general term for those games or franchises that seem like they have been around forever.

The problem for many brand managers who wish to tweak or completely change the brand direction of such games, is that fans and other internal company forces can often be resistant to change; seeing it as a threat to something they have always cherished.

However, there are some well-established purveyors of classic online games who have dared to be different.

A perfect recent example of this is Star Wars, whose entire range of games were recently brought under the umbrella of Lucas Film Games. Another equally bold brand refresh was the one enacted by PokerStars, which aims to attract a wider range of competitive individuals to its card game lobbies. Last but not least there are the new brands that are rejuvenating ancient games like chess, with grand master extraordinaire Magnus Carlsen branding himself as the present and future of this burgeoning Esport thanks to Play Magnus. 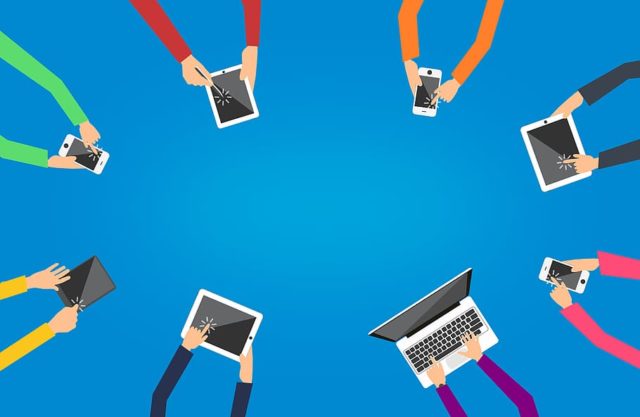 Online brands now have to make sense on any digital format, whether that is a PC or a mobile device.

Gaming Brands Must Be Mobile to Keep Up

Of course, when we talk about gaming brands, we do not just mean the games and the developers who make them, but also the tech firms who create the devices that can accommodate and run such power-hungry titles.

For a while now there has been a drive by mobile phone and tablet manufacturers to try and position themselves as the leaders in providing devices that operate every bit as well as games controllers as they do as phones.

Some of the most interesting brands to check out in this regard are Asus, who use their good standing in PC design to push their mobile devices as high-end gaming modules that are almost as powerful as a games console.

Then there are Chinese companies like ZTE and Xiaomi, which in an attempt to outflank their more established rivals like Apple and Samsung, offer up specialist gaming phones that really pack a punch and have the futuristic branding to match.

Brands Abandon Women at their Peril

One area that many online gaming brands have been hoping to expand into more is that of women gamers, who historically have been overlooked both by companies hiring within the games industry and by the games themselves.

Brands that are perhaps doing the most to try and change this are those connected to Esports, who see parity between the sexes being something that can give their brands an edge over those that exist in the realms of traditional sports like soccer and golf.

Esports teams and brands that have been at the forefront of this push include Bandai Namco, which has organised Bonnie and Clyde Esports events that pair a female gamer with a male teammate.

There are also Esports league ESL and Intel who have reached out to AnyKey, an organisation that campaigns for better female representation across the Esports and online gaming spectrum.

If brands wish to compete on a global scale, this is one battleground they must enter sooner rather than later.