Initially regarded as little more than a curiosity, modern mobile interactive entertainment experiences are expansive and incredibly successful. This is well illustrated by the online casino market, where games like bingo slots have become breakaway hits. Yet, despite their success, many forms of entertainment struggle with mobile gaming integration. Taking a look at these in comparison to bingo slots, we want to see why some succeed while others fail.

Ever since the arrival of online casinos back in 1996, slots have been a major part of the industry. Formerly confined to PCs and laptops, downloadable programmes would allow early slots to overcome the limits of older browsers, ensuring safety and reliability. In recent years, games like bingo slots have been utilising newer HTML to operate from most browsers. With dozens of titles to choose from like Regal Streak and Rick and Morty, online slots are more popular than they’ve ever been.

In terms of being adapted to mobiles, it was the shift towards HTML 5 that made all the difference. Essentially, mobile gaming slots could now be played just by navigating to the right websites as desktops could, with no programme downloads required. This set the stage for easier access, but it was through display and control that mobile casino games excelled.

Online bingo slots rely mostly on a single screen. While detailed with different graphics, effects, and themes, most of the layout is contained easily within this one area. This makes generating a clear visual design a relatively simple task. This simplicity extends to control, where few large buttons and easy to understand interfaces avoid missed inputs and confusion. Though there are many mobile apps which might achieve one of these standards, few manage both.

Limitations of visual clarity are best illustrated by video streaming systems on mobiles. As we’ve moved into the age of HD, the cramped nature of mobile screens compared with high pixel counts have become a poor fit. For an example of this, the most common screen resolutions in the UK from May 2019 to May 2020 was a mere 375 × 667 pixels.

Considering HD video content operates at 1920 x 1080, and ultra-HD at 3840 × 2160, these numbers come drastically short. Bingo slots, being designed as highly scalable from the get-go, don’t suffer from poor resolution conversions as HD and ultra-HD video does, giving them a leg up.

Video games, which can be much more scalable to different resolutions, instead operate with issues of control. As anybody who grew up on a mouse and keyboard or controller will tell you, mobile touch interfaces are far from ideal for complicated inputs. 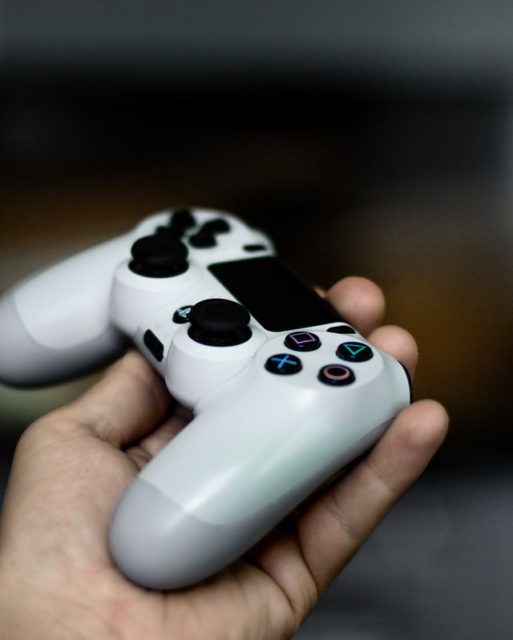 A standard PS4 controller, for example, has 13 buttons, two of which are pressure-sensitive, as well as a d-pad and two analogue sticks. Each of these gives tactile feedback, and so have little risk of a player losing their finger placement. Mobile gaming controls work without tactile feedback, meaning as soon as controls get complicated players can easily miss their input. Online casino games like bingo slots, with simple input, avoid this issue.

Though more accidental than anything, the fit of bingo slots game to mobiles is a rare one. It’s a match that succeeds where so many others fail which, combined with the long-time appeal of casino games, keeps this form of entertainment fresh. Where others must struggle to evolve onto mobile, casinos don’t have to. It’s an interesting development and one which makes us wonder how other industries might keep up.