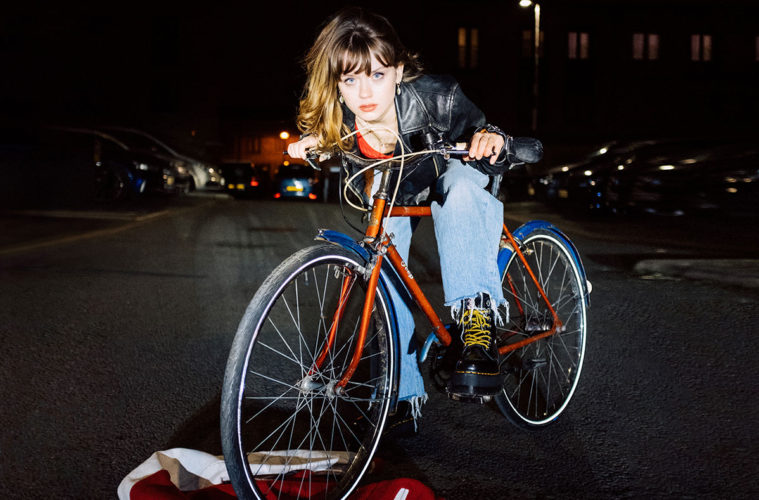 Rising star Maisie Peters has unveiled John Hughes Movie, the first single from her soon to be announced debut album, out today via Atlantic Records.

Subverting the narrative of said films with her typical wit and charm, the official video, co-written by Maisie and director Louis Bhose (Loyle Carner, Arlo Parks, Lewis Capaldi), follows Maisie and her group of friends as they seek revenge on her non-committal prom crush.

Maisie Peters explains: “I wrote ‘ John Hughes Movie ’ when I was 17 about a house party that I had gone to. It’s a really honest depiction of being a hopeless, melodramatic teenager, being awkward and drunk and getting your heart broken by people you don’t even remember anymore. John Hughes films encapsulate that foolish romantic energy of high school and everything that I, a small town English wannabe Molly Ringwald wanted to be, but was not.”

Although a headline European tour and high-profile support slots with LAUV and Niall Horan were postponed in 2020, Maisie continued to showcase her multifaceted artistry throughout the year, appearing as the only British artist on the award-winning ‘Birds of Prey’ soundtrack (Megan Thee Stallion, Normani and Halsey), making a cameo appearance in Apple TV’s critically-acclaimed first British scripted original, ‘Trying’, and participating in some of the year’s standout virtual festivals (Clash x WaterAid #BathroomSessions, Unity 2020, Dork’s Homeschool, YouTube’s Stream #WithMe).

Amassing over 200 million global streams in 2020 alone, Maisie released a string of new tracks, including ‘Daydreams’, ‘Sad Girl Summer’ and ‘The List’, which saw her collaborating with the likes of Ian Fitch and Daniel Tashian (Kacey Musgraves ‘Golden Hour’), Cavetown and HONNE. She also teamed up with Grammy-nominated Canadian musician JP Saxe for joint single, ‘Maybe Don’t’, which was playlisted across BBC Radio 1 and 2, before rounding off the year by joining Griff for her ‘Against The Clock’ online series. Maisie was tasked with creating a cover of Taylor Swift’s ‘Exhile’ in only one hour, resulting in a tweet from Taylor herself who stated that she’s “a huge fan”. 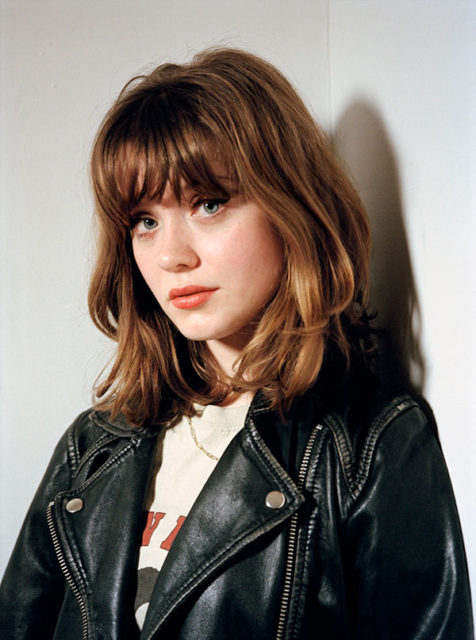 West Sussex born Maisie Peters has an innate gift for storytelling, crafting relatable, diary-entry songs which have racked up over half a billion global streams. Having won over the likes of Taylor Swift, Phoebe Bridgers and Sam Smith, she has progressed from busking on the streets of Brighton to selling out London’s Shepherd’s Bush Empire and headlining her own U.S. tour, well in advance of her debut album.

Last year, she launched the Maisie Peters Book Club, inspired by her love of literature and storytelling. The virtual club has over 6 thousand followers and has hosted live Q+A’s with an array of the most exciting new names in the literary worlds, including Naoise Dolan (‘Exciting Times’), Florence Given (‘Women Don’t Owe You Pretty’) and Elif Bautman (‘The Idiot’).