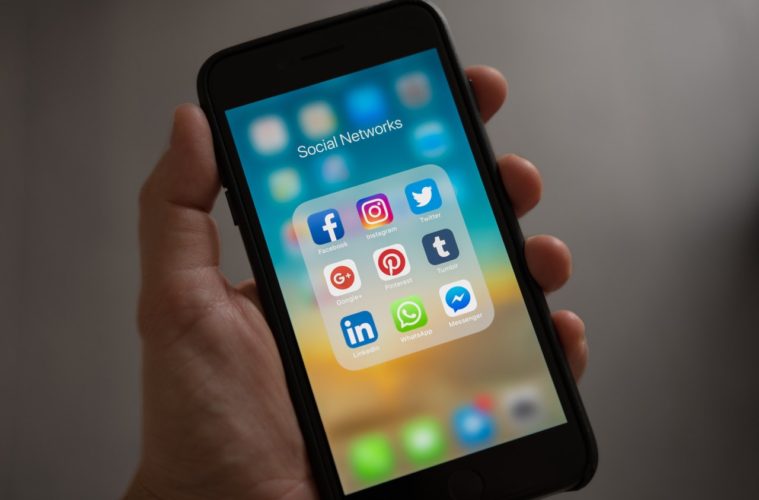 Signs to Know if you’re Addicted to Gadgets

The British public have been warned to watch out for tell-tale signs of becoming addicted to their gadgets and screen time.

The team at Vapoholic have researched and revealed how deception, interference with socialising, and loss of interest in other activities are some of the warning signs of early addiction to gadgets.

With recent nationwide lockdowns in place and tier systems implemented across the country to combat the virus, it is no surprise that the British public have been turning to their screens.

Gadgets are a quick and easy source of entertainment when there’s little else to do but it may lead to reliance and addiction to tech.

And spending too much time in front of gadgets has been linked to a lack of sleep, eye strain, and depression.

Shahid Nazir, Managing Director at Vapoholic, said: “It’s our job to innovate with technology and keep up with the pace of the digital world. But we also know that an addiction to technology can be a problem for people of all ages.

“Too much screen time and social media can be damaging mentally and physically. The time spent online is certainly a factor, but screen addiction isn’t only a numbers game. It’s about how you use your device.

“We’ve heard of cases of young adults staying up into the early hours of the morning, leading to sleep deprivation and irritability.

“So, we’ve looked into guidance concerning screen time, and hope to help the British public recognise the signs of addiction.”

Here are Vapoholic’s seven warning signs of gadget addiction you can watch for in your own life and the ones you love.

Loss of interest in other activities

Would Brits rather spend time watching videos on YouTube than being active outside? Then they might be too invested in screen use, over reading a book or playing sports. Some Brits addicted to technology may also avoid or ignore real-life activities and avoid going to places where their gadgets can’t be used.

Loss of control with their screen use

Many researchers call this “unsuccessful control,” where people have trouble stopping using devices. If Brits struggle to impose limits on screen time, and can’t switch off, then there might be an issue.

It interferes with socialising

Are you bringing a phone to the dinner table? Are you communicating via digital methods rather than face to face? When screens interfere with family activities or replace meeting friends, then they could be problematic.

They’re deceptive about it

If your partner is lying about how long they’ve been playing on the games console, or on their gadgets, then you should pay closer attention as this is a red flag.

If Brits appears tense or upset when they can’t get online, and this feeling noticeably goes away when they get on their devices, then they may have a problem.

Their tolerance is increasing

If someone is used to watching 45 minutes of YouTube each day, but now they’re watching it on a phone in the car or on the way home from work or school, then their tolerance is on the rise. More touch-points for using their gadgets means they will use them more. Keep track of how long they actually spend on their screens.

It’s always on their mind

If someone is constantly talking about video games or YouTubers even when they’re not playing with their gadgets, then this can be a sign of addiction. Struggling to switch off and constantly thinking about their next digital hit of blue light is not healthy.