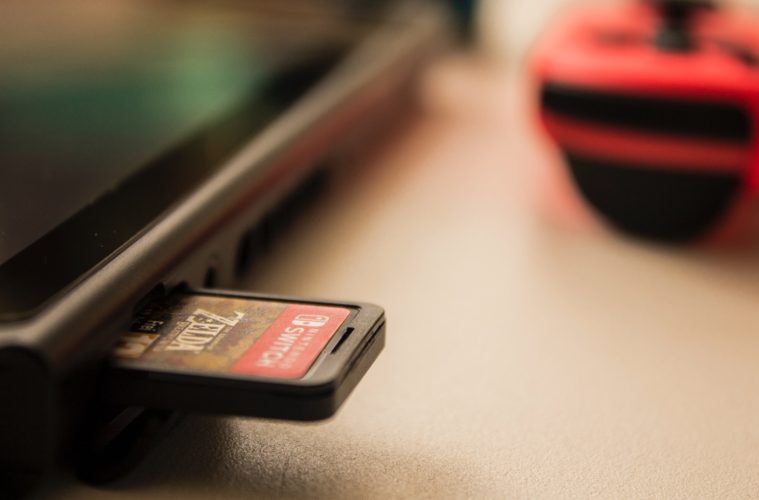 35 Years of The Legend of Zelda

2021 marks the 35th anniversary of The Legend of Zelda series; a staple of Nintendo consoles since 1986. With the exception of the Wii U (which only saw remakes and spin-offs) The Legend of Zelda has had a core game released on every main Nintendo console from the NES onwards. It’s safe to say the series has only grown in popularity, with its most recent entry passing 21 million sales worldwide. But what makes these games such a hit with gamers all over the world?

At first glance, the story seems very cliché: a chosen hero must save the princess and the world from utter destruction. However, each game takes the player through unique twists and unexpected turns, breaking away from what is usually a generic formula. Each game’s story differs very slightly from the last, giving just the right amount of nostalgic familiarity mixed with a refreshing sense of something new. 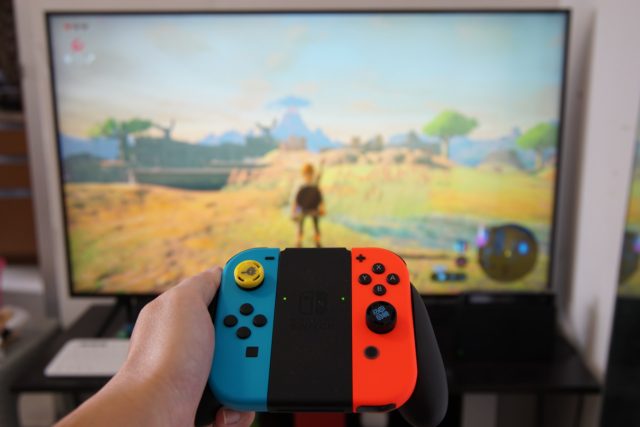 From the player to even the most seemingly insignificant NPCs, each character brings their own flair into the game. While the series includes your expected types of characters, it’s the personalities that really make the games come to life. Even the enemies have their own backstories, really helping to immerse the player into the world.

The games’ soundtracks are absolutely one of the most memorable aspects of the series. Each piece of music feels so carefully composed, matching the atmosphere perfectly. While some pieces are recycled to create new ones with a familiar feel, others are completely fresh, yet still sound uniquely “Zelda”.

So… What Next for Zelda?

We’ve already seen the series reach past its comfort zone with Breath of the Wild, not only losing its linear gameplay but also becoming vastly open in its environments, so where can it go from here? Personally, I’d like to see the series revisit some of the features that unfortunately weren’t present in the latest game. As much as I love being able to venture around freely, I do miss having a linear path to follow for the main story, and I think a mixture of the two would make for the most popular Zelda game to date. However, with no notable news of any new games (asides from a very brief trailer) we’ll just have to wait and see.