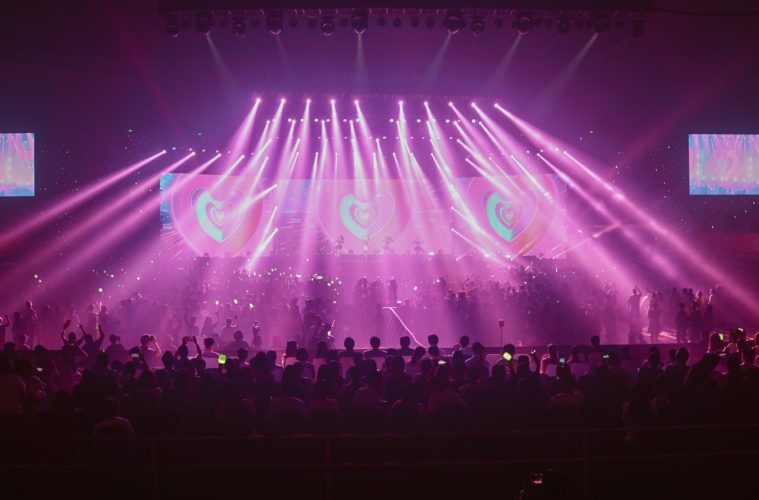 Eurovision 2021 | With the long-standing Eurovision Song Contest cancelled in 2020, the hype for its return is huge. In fact, it’s massive. The international song contest, which started in 1956 to promote compromise and cooperation between European countries in the post-World War II world, will begin on May 18, 2021, and end on May 22, 2021.

Even though the competition is still months away, most participating countries have revealed their entries. As the artists prepare for their spotlight moment, fans of the competition are doing the same. Some have opted for listening to their country’s chosen song on repeat — and the songs of the other contestants — while others are placing bets on which country they think will win. And they’re not doing it through psychic powers: punters are watching the odds on Eurovision 2021 to do this. With time still to go, the betting odds are pointing at Malta and Switzerland as the favourites.

Like in 2020, James Newman has been chosen to represent the United Kingdom in Eurovision 2021. Newman is a seasoned singer-songwriter; the song he co-wrote, ‘Waiting All Night’, won Rudimental a 2014 Brit Award. Unlike in 2020, however, Newman is now using his up-beat, try-not-to-tap-your-foot-to-this song ‘Embers’ rather than his single ‘My Last Breath’. Australia is also using the same artist they selected last year. Montaigne is using her science fiction-inspired song ‘Technicolor’ in this year’s Eurovision, rather than her song ‘Don’t Break Me’. 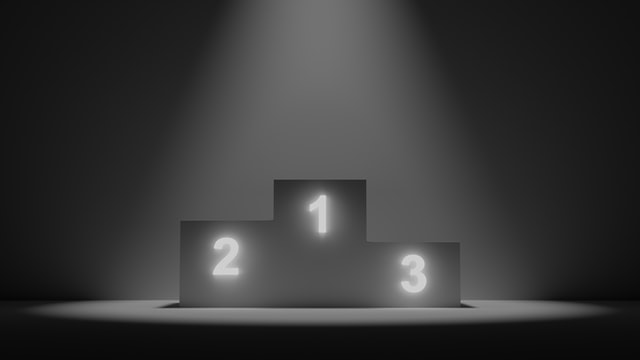 The last time the United Kingdom won the Eurovision Song Contest was in 1997, so everyone’s hoping Newman’s song will do better than Michael Rice’s ‘Bigger Than Us’, which put the UK in the last place of the competition in 2019. The Netherlands won that year with Duncan Laurence’s song ‘Arcade’. Even if you are following the odds and betting on a country that’s not the UK, you have to be rooting for Newman a little bit. No one wants to come last again.

The semi-finals of the Eurovision Song Contest 2021 are divided into two parts, with the first taking place on May 18 and the second semi-final on May 20. The grand final will take place on May 22 in Rotterdam, the Netherlands. The Netherlands has a rich music history, so this location makes sense, and all three shows will be broadcast in the United Kingdom at 8 pm. But here’s the thing to remember: both semi-finals will be aired on BBC Four, while the final will be broadcast on BBC One. Also worth noting is that Irish television presenter and comedian Graham Norton is returning as a commentator.

Whether you are betting on this year’s Eurovision event, or you are a fan of London-based James Newman, or you are just really patriotic, the countdown for Eurovision 2021 has begun. And remember, if we have learnt anything over the last year, it is that months fly by in the blink of an eye, so the 2021 Eurovision Song Contest will be here before any of us know it.