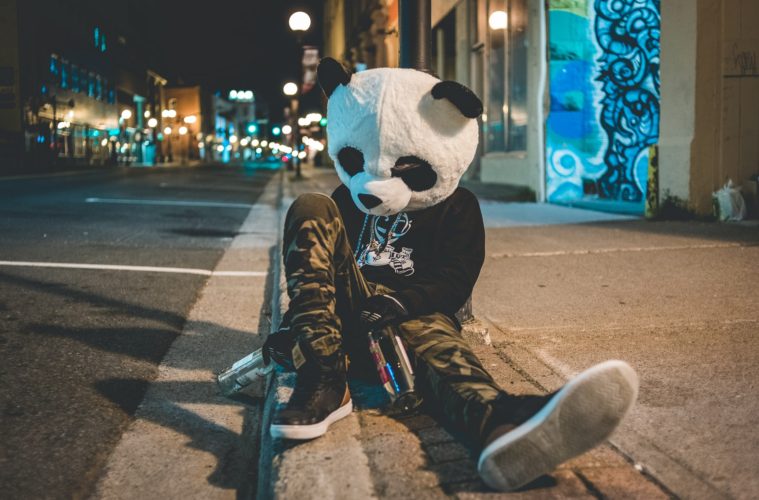 Substance abuse of various kinds is widespread across the UK, and this trend can be seen in young people, including underage school children and university students. The abuse tends to begin with alcohol since it is the most easily accessible.

This is further promoted by the heavy binge-drinking culture present in the UK. In 2017-2018 there were 15,583 young people in specialist substance misuse services, showing it to be a serious public health concern.

The number of underage drinkers who are hospitalised due to alcohol misuse is staggering, with 11,233 admissions of people under 18 in a 3-year period between 2016 and 2019. Research has shown the average age a person tries alcohol is now 13.3 years old, indicating that experimentation begins early.

Various forms of substance abuse can begin at school age, with 18% of pupils in 2016 saying they had taken drugs in the last year according to the NHS Digital survey. This included smoking, drinking and drug use. Common early use drugs can include:

The worrying fact of this experimentation is it can breed long-term use and addiction later in life. It can also pose immediate risks at the time of consumption. For this reason, it is important that young people are properly educated on the risks of substance abuse.

Why are teens prone to experimenting with drugs and alcohol?

When we are young we enjoy trying new things and having fun experiences. We are also more susceptible to peer-pressure and anxiety, which can lead to substance abuse in social situations. Teens are going through intense developmental, lifestyle, and emotional changes which make them vulnerable to things.

It is a unique time in life, where they are still learning about the world, but old enough to do things independently. This child-like curiosity can lead to experimentation, so it is important that they stay safe.

Environmental and biological factors influence substance abuse in teens. For instance, a family history of drug or alcohol abuse falls into both categories where it could be genetic or encouraged in the home.

Environmental factors tend to include their peers, such as the teenager being friends with other drug or alcohol-abusing teens. Gender, race, and geographic location can also contribute to this, as we can see in the difference between the genders and England, Wales and Scotland in the above statistics.

There are differences between the adult brain and the developing teenage brain. For instance, teens under 17 are less sensitive to the negative effects of alcohol, such as lack of coordination, drowsiness, and hangovers.

Being extra tolerant of these negative side effects might make them more willing to heavily abuse alcohol since they don’t relate to it as something physically or mentally harmful.

With substance abuse being a complicated issue caused by many factors, such as environmental, biological and other socio-cultural influences, prevention is not an easy task. There are also multiple ways to approach it, with some being more effective than others.

Some useful resources to get more informed on the issue or seek help include:

Rehab 4 Addiction Rehab for Teens – One of the largest specialist drug and alcohol helplines in the UK, providing services specifically tailored to the needs of young people.

Samaritans – a confidential helpline for anyone concerned about their own or someone else’s wellbeing.

FRANK – a national drug awareness campaign aiming to raise awareness to the risks of illegal drugs. It also offers support to parents/carers on how to approach their children about drugs.

There is a prevalent issue in the UK where binge-drinking and drug abuse are normalised and even a common part of the culture. This is dangerous to adults, but to vulnerable young people even more so. The dependency developed at a young age will be even harder to combat as a teen grows up. Substance abuse can also have long-term effects on a brain that is still developing.

To make big cultural and environmental changes, communities must approach this issue at a number of levels:

Whether you are a teen who has begun experimenting or a parent who is concerned about their child, help is always available. Contact one of the organisations listed above to find out more about the services on offer.