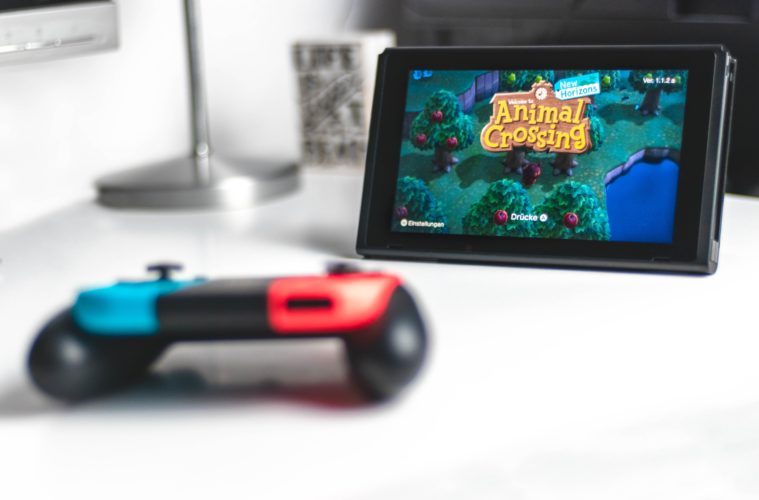 A Year of New Horizons

Animal Crossing: New Horizons; a game that entered our lives when we needed it most.

Releasing just 4 days after the first lockdown was announced, New Horizons provided us with a very welcome break from reality. The game saw us jetting off to our own tropical island and… Let’s be honest, who wouldn’t want that right now?

So, asides from the timing, what made this game so popular?

While there isn’t much in the way of story, what little there is feels fun and surprisingly immersive for such a laidback game. You start the game in an airport ready for departure to your new, deserted island, and soon end up becoming the “Island Representative”; effectively the mayor of the island. You get to decide who moves in, where things get built, and even what the island itself looks like thanks to the unique feature of terraforming. In terms of the main storyline that’s… pretty much all there is. However, there are so many optional little quests to complete that you all but forget about the story and just let the perfectionist side of you take over.

Once you’ve finished the main story you feel like you have a million and one things to do. There’s the museum to complete, getting your island a 5-star rating, helping out the NPCs in exchange for otherwise unobtainable rewards, and so much more. New Horizons has already had a multitude of updates, each one bringing with it new features and items to help keep the player entertained. So far there have been updates to introduce diving, events, and limited or collaboration items (such as Sanrio and Mario). These updates are released regularly, and have all come out at the right time, bringing my attention back to the game just as I was beginning to lose interest.

And there lies the main issue with the game. Once you’ve got your island to 5-star and the museum is completed you end up feeling like there’s nothing left to do. You become uninterested and move away to play something more alluring. Granted, it takes a lot of playing to get to that point. All the same, I’ve often found myself loading the game and turning it off not 5 minutes later because I can’t find anything to accomplish.

Is New Horizons Worth it?

Considering the only issue is that – after a while of playing – the game can become boring, I’d say it’s well worth it. I’ve managed to total up around 300 hours on the game and, despite feeling like I’ve done everything, I still find myself on it more frequently than any other game. Now is also the perfect time to start if you’ve never played before; a lot of helpful updates have already been released (so no day 1 glitches), the community is extremely kind and thoughtful, and the game is guaranteed to chill you out during these stressful times. With Summer being so close I’d imagine we’re due an update very soon, and I can’t wait to see what we get!