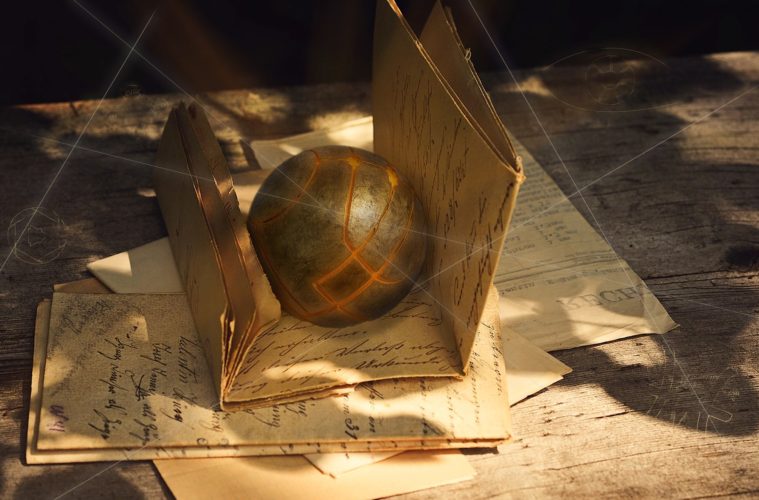 Assassin’s Creed Valhalla is the most recent game in the series, and arguably one of Ubisoft’s best.

From a historically accurate soundtrack to a funny and loveable main character, this game is great for first timers as well as veterans of the series. I’ve been a fan of Assassin’s Creed since 2012 when Ubisoft released Assassin’s Creed 3, keeping up with all new releases, and none have caught my eye as much as this one did.

I’ve probably spent far too much time exploring in this game – so much time that, in all honesty, I haven’t actually finished the main story arc yet – but it’s well worth it, whether you’re a fan of finding side quests or just enjoy seeing the different environments. Each city or village you travel to is extremely scenic; it’s one of those games where sometimes you stop playing just to have a look at the view. Some of the accuracies of these environments are incredible, too. Naturally, one of the first things I had to do after reaching England was to check out my home town. While it’s obviously not going to look exactly the same due to being scaled down and being set hundreds of years ago, I was surprised to find Northwic (Norwich) cathedral and its surroundings to be a nearly perfect match. Ubisoft obviously did their homework when it came to mapping out their game, and it absolutely shows, enhancing the game’s experience.

Despite having not completed the main story, I’ve played enough of it to be able to say it’s very immersive. You play as Eivor Varinsdottir, a young Viking setting out to explore the world. The game starts you off as child Eivor, meaning the player gets a really solid grasp on Eivor’s life and how they came to be where they are. This is a great technique to make the player feel closer to the character they’re playing as, which in turn helps the immersion.

Another factor that helps the player feel connected to the game is to have the main character being so lovable and relatable. Eivor can be serious, hilarious, or even downright awkward at times, and it all adds up to make them feel human.

I’ve only had the chance to play this game on a regular Xbox One, and yet the graphics are still impeccable. Granted, there is a noticeable improvement between the Xbox One/PS4 and the Xbox Series X/PS5 versions of the game. Either way, this game provides some gorgeous scenery and realistic effects. Some of the views in the early game area of Norway seem almost dream like in their beauty, particularly the Northern Lights.

The soundtrack for this game is beautiful, using a mix of instruments (such as violins) and voices. The instruments used stay true to ones that would have been available in the time period the game is set, adding further to the immersion of the player. At the same time, the music is non-intrusive, meaning it doesn’t detract from the game when you hear it in the background.

It may seem like I have nothing but good things to say about this game, however no game can be entirely perfect. From horrendous launch day glitches to a ridiculous amount of microtransactions, this game – like others – has its fair share of flaws.

In true Assassin’s Creed style, this game had some pretty spectacular bugs on its release. For example, the glitch that prevented story progress until the player uninstalled and then reinstalled the entire game, all caused by a patch. Players had to install the game without an internet connection as otherwise the update would be automatically installed. Of course there are the silly bugs you’d seen in nearly any game, mostly caused by collision issues, but this one truly takes the cake… Definitely not a good way to start the game, Ubisoft.

In addition to the bugs – which, in all fairness, have been almost entirely patched out now – there’s the matter of extensive microtransactions. Cosmetic skins and high quality weapons can be found in the store and each pack costs over £10. These packs are bought with Helix Points, which the game leads you to believe are free, since it gives you a few during the main quest. However, those are all the ones you can get for free. The only way to get any more points is – you guessed it – to buy them.

Overall, I have to say the game is well worth it. With the majority of issues now fixed, the only real downside is the microtransactions, but you’re not forced into buying those or needing them anyway. Assassin’s Creed Valhalla is not only visually stunning, but the gameplay is smooth and the story is amazing. This is by far my favourite of the recent games in the series, and I really can’t wait to finish it.