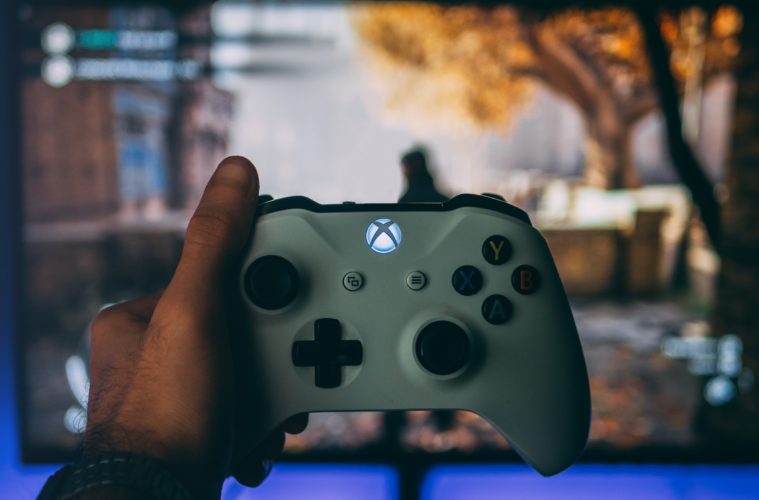 Dragon Age stormed the world back in 2009 with its first game, Dragon Age: Origins, selling more than 3.2 million copies. While it wasn’t as popular as other RPGs (such as Skyrim) it certainly changed the genre for the better.

While Dragon Age was certainly not the first of its genre, it’s arguably the best. Everyone has their personal tastes and some people may prefer other RPGs of course, but there are several valid reasons that put the Dragon Age series at the top of the list.

Why Was Dragon Age So Special?

Of course the Dragon Age series contained all the aspects that other RPGs contain – exploration, a good story, a fantasy setting – but it also added in a few bits of its own that made it unique, and ultimately changed the genre. With its immersive story, relatable characters, and even a fun comedy element, it’s a wonder as to why this series didn’t become as popular as others.

While a lot of RPGs do include decisions, they don’t really tend to matter in the grander scheme of things. That’s where Dragon Age is different. The choices you make throughout the games can entirely alter the world state, which is also transferrable throughout the games. Every decision you make in Origins can be transferred to Dragon Age 2, and every decision from there can be transferred into Inquisition.

In addition to game altering choices, the games are filled with minor and major choices that, while they don’t have such a big impact on the endings, can sometimes prove extremely challenging for the player to make. Some of the smaller decisions may only affect singular conversations (such as picking how sarcastic you want to be), but larger decisions can be really tough, especially for long time players. Choosing between two characters who we – as players – have become extremely attached to over the years was probably one of the most difficult in-game judgements I’ve ever had to make.

Most games have one or two characters that are memorable, but the Dragon Age games have a whole crew of lovable sidekicks in each game; and not only because you can romance some of them. To be fair, that does have an impact by giving some characters a certain charm, but people such as Varric Tethras are not able to be romanced, and he’s one of the most beloved characters in the entire series! BioWare did such a fantastic job creating the characters for these games that half the time they almost feel real, as though you could pick up your phone and have a conversation with them.

The storyline in this series not only traverses throughout all the games, but is also extremely deep and immersive. Each game throws you straight into the midst of the story without being too challenging. After creating your character you’re instantly placed in the shoes of your protagonist, giving you a good feel of what the characters and overall story are like straight from the start. This also links in with the decisions, as being able to influence the story just by the choices you make gives the player the opportunity to feel a part of it themselves.

While the basic story outline stays the same throughout all three games, it does so in such a way that still keeps the games feeling fresh, but also sticking to a familiar and comfortable formula for the player. Something that Origins and Inquisition did well was allowing the player to choose from multiple different origin stories for their character, giving them a little more depth. Dragon Age 2 didn’t do this, however that makes sense with the story of the game.

Dragon Age 4 is set to come out at some point in the next couple of years. The visuals will be incredible if Inquisition is anything to go by, but what else can we hope to see? Judging by the trailer (and the sneak peek at the end of the Trespasser DLC) it looks like we’ll be taken to an entirely new place; namely Tevinter. As the northern province that’s so vastly different to all others, it will certainly be interesting to see what Tevinter has to offer.

I’d also hope to see a return of some characters from previous games. A lot of them have become so memorable it’s hard to imagine a game without them. With certain story aspects relying heavily on specific people in-game; it’s certain that at least a few will come back. Keeping the game reliant on player decisions would also be a wise move by BioWare, as without this it would no longer feel like Dragon Age. Whatever they decide, I’m certainly excited for the next instalment.