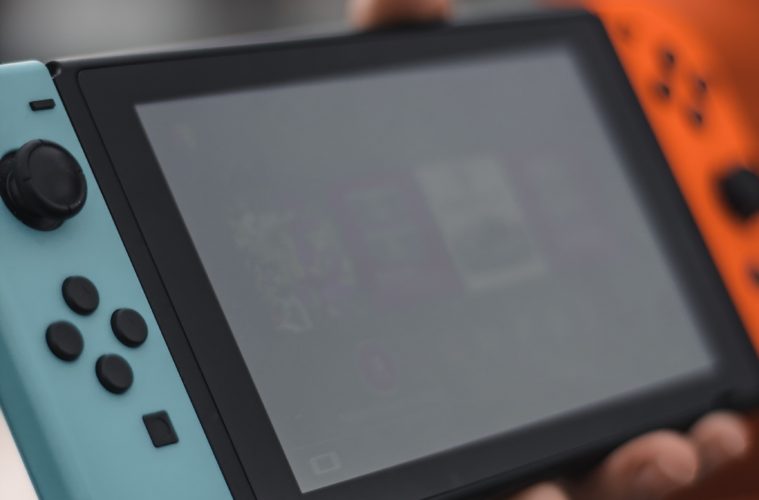 The Nintendo 3DS and the Switch, arguably Nintendo’s two most recent main consoles. Of course there’s the Wii U, but with nearly half the amount of games of the 3DS, and less than a third compared to the Switch, it makes more sense to compare the two with the most games.

Launching in 2011, it’s hard to believe that games are still being launched for this console, albeit only on the eStore with no physical copies being produced. This console has over 1,000 games on it and its library is still growing even today. Descendent of the DS, the Nintendo 3DS had big boots to fill, and fill them it did. While the 3DS is only a handheld console, it managed to keep up with games that were being released on home consoles in terms of popularity. The compact size and comfortably situated buttons made the 3DS a favourite for a long time, despite its minor downfalls.

Due to its size as well as the year it came out, it was very limited graphically. Even its cleanest looking graphics (in games such as Fire Emblem and Pokémon) were easily outshined by the graphics present on the home consoles of the time. In addition to this, the flagship 3DS had some processor limitations too, lagging when there were a lot of events happening in game at once.

The Nintendo Switch was released in 2017 and is still considered to be one of the newest consoles. The Switch has over 3,000 games already and is still getting more, reaching far beyond the amount the 3DS has. With more sales than the 3DS had in it’s 10 year lifespan, the Switch is definitely Nintendo’s most popular console yet. Understandable, considering its ability to switch seamlessly between a handheld console and a home console, its wide screen when in handheld mode, and its processing and graphical abilities are far better than that of the 3DS.

Despite this, the Switch has had its fair share of problems. Maybe even more. Similar to the Nintendo 3DS, the Switch does still have limitations, made obvious in games such as Pokémon Let’s Go: Pikachu/Eevee. There’s a forest in this game where there are a lot of events happening (i.e. Pokémon spawning) all at once, and it’s very clear this has a negative affect on the Switch by just how much the frame rate drops. The Switch also had some unfortunate issues with its controllers (Joy Cons). While the design was unique, it caused a lot of drift, meaning that even without touching the controller, the console would register that the joystick was moving and would move your character or the camera in game. This issue was so severe that Nintendo were even facing a lawsuit for it.

It’s undeniable that the Switch is more popular, surpassing the sales of the 3DS’ entire life in just 4 years. However, its seemingly random drifting issues make the 3DS a lot more reliable. Honestly, the better console seems to be entirely dependent on personal choice; do you go for the older, more stable console with less games? Or the more up to date console with hardware issues but a more varied game library? The basic Nintendo 3DS is also far cheaper than a Switch due to its age, so if you’re on a tight budget then the 3DS may be the way to go. Though, if money isn’t a problem then it’s probably best to go for the Switch, since it has the newest games. At the end of the day, they both have their pros and their cons, it’s just about getting a console to suit you.