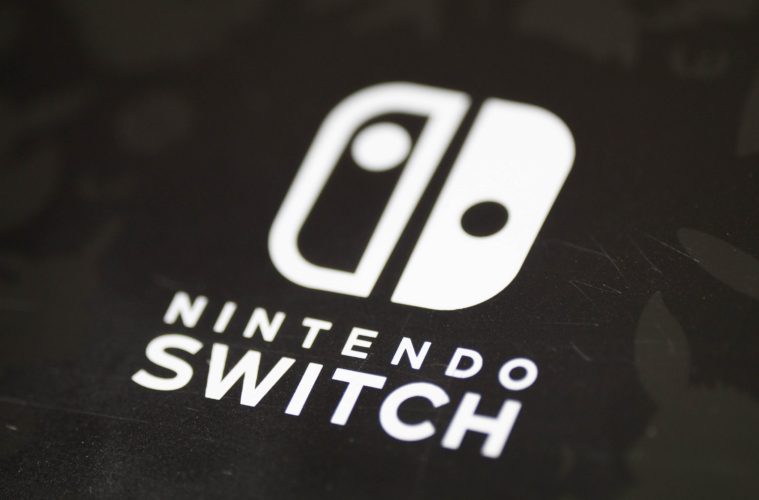 Pokémon games feel like they’ve been around forever, so no wonder it’s always exciting when we get news of new games. With the announcement of remakes for the fan favourite generation, what can we hope to see?

Since the original games are so popular, these remakes will come under close scrutiny from fans. There will undoubtedly be a number of things they want keeping in, and very few things they want taking out. While these may not be entirely inline with what some fans want, here are my top picks for things I’d like to see Game Freak do in Pokémon Brilliant Diamond and Shining Pearl.

It goes without saying that a remake of any game should be aiming to improve the quality of the graphics. As we’ve seen from the trailer, there is a definite upgrade to the visuals compared to the original games. While not entirely as expected by some fans, the way that Game Freak have created the graphics keeps it similar to the original games, which is a nice touch.

For the nostalgia factor to hit just right, the games’ music needs to stay the same, for the most part. What’s always fun to see in remastered games is a very slight change in the music, bringing it more up to date yet also remaining familiar. This can be achieved very easily by replacing bit-crushed sounds with instruments such as trumpets and violins.

When remaking a game – especially one so popular – there should be very few changes to actually make. You don’t want players to feel like they’re playing an entirely different game. There should still be enough differences that it’s obviously a remake, rather than a port to a newer console, but the game should be ultimately the same as before with minor tweaks. Meaning yes, we do want the Cynthia battle to stay just as hard as before.

Despite keeping the game as close to the source as possible, it’s still a nice idea to add in a few more features in addition to the base game. Things such as in-game events, easier shiny hunting, and adding more to the story would be good to see. Anything that can be added without taking away the focus of the main story would help justify the remake – and its high price tag.

Will Game Freak Do It?

Judging by previous remakes of Pokémon games (such as Alpha Sapphire or Let’s Go Pikachu) the answer may be yes; at least to some of these. Game Freak do have a tendency to listen to their fans, but at the same time they like to go off in their own direction, even if that isn’t always what players necessarily want. We’ve already seen the graphics getting an upgrade, but will they add in new features like mythical Pokémon events? We can only watch, wait and see.