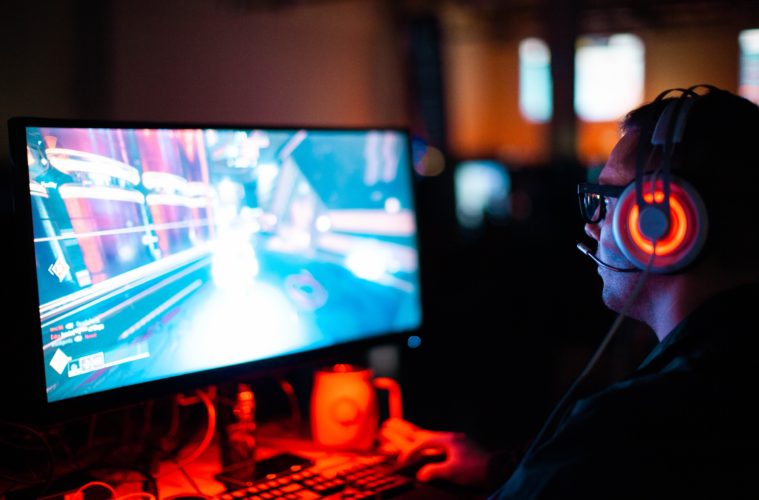 Has lockdown got you stuck for things to do? Feeling fed up? From Minecraft to Pokémon, here’s a rundown of the games you should be playing to keep the lockdown blues at bay.

An indie game that suddenly took off from nowhere, Phasmophobia sees you hunting ghosts with specialist equipment used by real ghost hunters. Whether playing by yourself or with your friends online, this game provides a spooky atmosphere, immersing the player right from the start. While playing alone may have you feeling like you’re in your own personal horror movie, playing with friends can turn into a fun – and sometimes hilarious – experience, connecting you with people even though you’re apart.

Crash on the Run is a brand new, free-to-play mobile game available on both iOS and Android devices. You play as either Crash or Coco Bandicoot as you run through stages with the end goal of defeating Dr. Neo Cortex, defeating mini bosses and collecting items as you go. The game itself is very reminiscent of the original Crash Bandicoot games, giving the player a sweet hit of nostalgia as they work their way through the story. 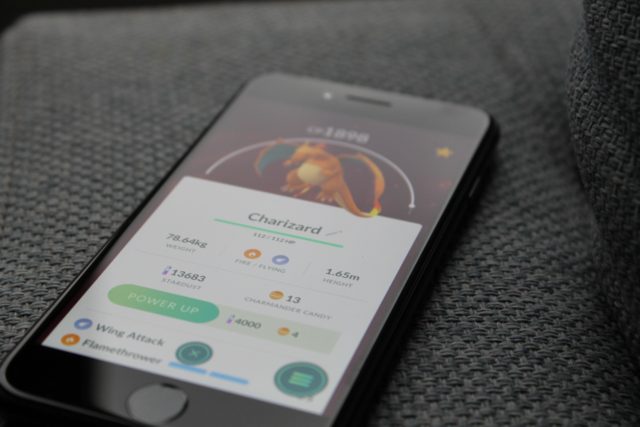 Since everyone is stuck inside with the exception of exercise, why not make that walk around the road more exciting? While the game itself is now 5 years old, it’s constantly being updated with new features and Pokémon to find. Not only does the game reward you for exercising by giving you items and Pokémon, but it also has many options for those who would rather stay at home.

While Minecraft itself is a relatively old game, it’s had a boom in popularity recently, most likely due to the endless possibilities to be explored while people are staying home. Available on all major consoles, PC, and even on mobile, this game makes itself accessible to a vast number of people. Minecraft features multiple modes which makes it difficult to get bored of: play at your own pace in creative mode, or face monsters and challenges in survival mode.

With the remakes right around the corner, there’s no better time than now to revisit the original trilogy of Mass Effect games. These games feature an intricate story which follows the main character and their crew as they explore (and ultimately save) the galaxy. Player customisation, compelling characters, and beautiful scenery are just a few of the reasons these games have made it on the list.

Pokémon has been a popular series with gamers for a long time, with good reason. The newest entry in the series, however, featured an expansion pack; something never before seen with these games. The expansion pass unlocks two new and expansive areas for the player to explore, in addition to previously undiscovered Pokémon. The most notable feature in these new areas has you battling your way through 3 Pokémon aside other players from around the world before reaching the boss.

A game all about working together and yet also about deceiving each other, Among Us is a perfect game to break the boredom and keep you feeling connected to people without physically being there. Play with a lobby full of strangers, or get your friends together for a few rounds and try to work out who the imposters are. Since a new map has only just come out, and updates with new features are being produced regularly, this game is guaranteed to keep you entertained.

The latest Assassin’s Creed game follows Eivor the Viking on their travels. Featuring a vast map full of side quests and places to explore, as well as around 60 hours of story, this game is certain to keep you busy. With multiple choices to be made that impact the ending in different ways, this game can be played over and over without getting bored.

2. The Legend of Zelda: Breath of the Wild

Breath of the Wild took Zelda in a very different direction than previous games, being the first fully open world, 3D game in the series. While fans may be divided on whether this worked or not, it certainly makes the game a fantastic boredom breaker. Along with 5 main dungeons and an intricate story, the game also has plenty of minigames, enemies, and side quests spread across the map for you to discover at your own pace. 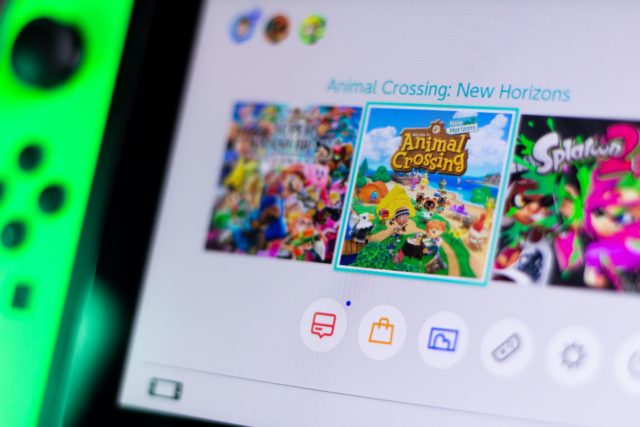 My top game for defeating lockdown boredom has to be Animal Crossing: New Horizons. Jam-packed with things to do – such as diving for sea creatures, catching bugs, or even redesigning your entire island – Animal Crossing never gets old. The game offers a variety of activities, some only taking a short time, while others can take much longer, catering to those who have very little free time as well as those who have plenty. Set on a picturesque island with tons of friendly characters to chat to, this game will have you beating those lockdown blues in no time!