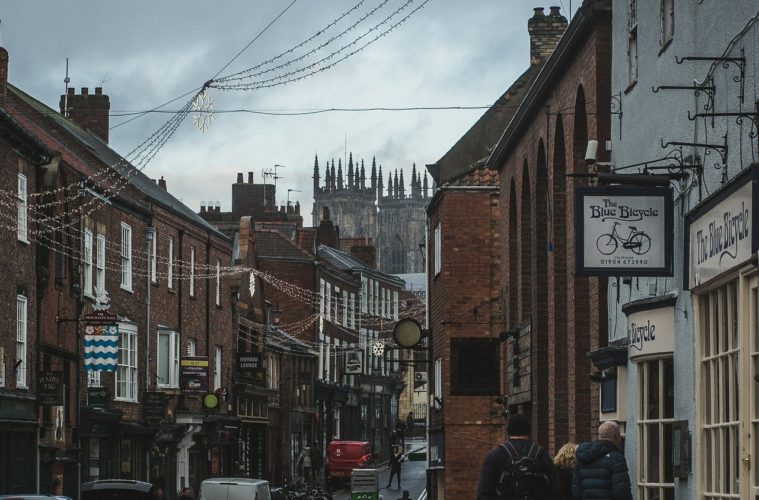 When it comes to watching a documentary about a serial killer, I think it is worth being particular in your choosing. There has become a fetishisation and a fascination with the concept of serial killers to the point where many documentaries sensationalise the murders, which are often committed by men towards women. I think that there is so much more to say about the wider impact of society, and why these crimes might have been committed in the context of how society treats women.

I think it is often easy to tell when a documentary is going to be sensationalised. I look out for the overdramatised opening sequence with a foreboding musical accompaniment, the exaggerated, and, quite frankly, unnecessary, use of a murder reconstruction which merely dramatises the killing, and/or repeated descriptions of how each murder was committed, as opposed to exploring the wider picture around the events which lead to the crime. 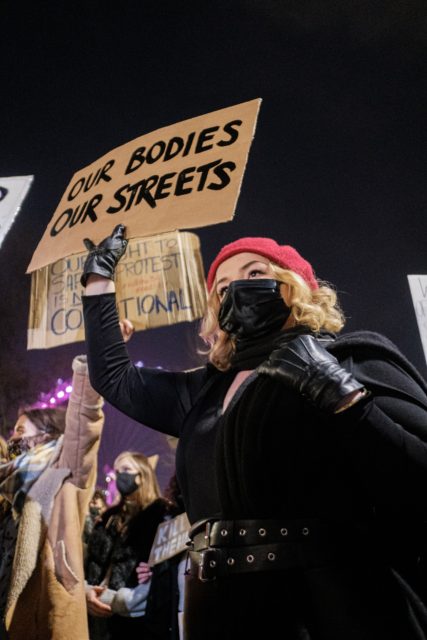 Released in December 2020, I was apprehensive when I saw The Ripper on Netflix, but became pleasantly surprised at its informative nature and inquisitive handling of institutionalised sexism. Indeed, it goes without saying that due to the nature of the content, the documentary is chilling, regardless of how the events are discussed. However, what I appreciated in this documentary, was that The Ripper completely avoids gruesome re-enactments, and thankfully it does not show images of the victim’s bodies.

Instead, The Ripper is a series full of depth and wider discussion. It is a four-part documentary which provides alternative angles on the ways in which the police abhorrently mishandled the investigation and were significantly to blame for Peter Sutcliffe’s ability to remain untraced between 1975-1980.

Furthermore, while there is undoubtedly discussion of the murders, the documentary enables an emphasis to be placed on the female perspective, of which was most certainly ignored at the time of the murder inquiry. I have found that this discarding of the female point of view is often perpetuated by documentaries about male serial killers.

Alternatively, the nature of The Ripper documentary means that we only learn about the killer’s identity towards the end of the series, and this paves way for a wider discussion about societal judgement, sexism, and police failings during the investigation. I was pleased to see that the documentary features interviews with female journalists of the time, as well as survivors of Sutcliffe, who actively out the police and the reporters for their misogynistic handling of the events, which painted Sutcliffe as a ‘prostitute killer’ because it fitted their preferred narrative.

The third part of the documentary even dedicates the episode to the ‘Reclaim the Night’ movement, which rose to significance as a product of the Sutcliffe murders, and because police were asking women to change their clothes and schedules to ‘avoid’ being attacked.

This is a movement that continues to exist today: http://www.reclaimthenight.co.uk/

As a woman watching the ‘Reclaim the Night’ episode of The Ripper, I felt passionate and angry at the way women were somewhat blamed for these events, and with the recent statistics demonstrating that 97% of women have been sexually harassed, these societal views are yet to be transformed. For example, we can see parallels between the police telling women to stay indoors in Yorkshire during the 1970s and 80s, to police saying the same to women in Clapham only weeks after the tragic murder of Sarah Everard in March 2021.

Furthermore, I feel that when discussing serial killers, it is important to discuss the social context which places women at the centre of these horrific crimes. This documentary raises prominent themes about the police and the way that the media reports attacks on women, of which remain prevalent today. I therefore believe this documentary successfully attempts to redirect the focus on Sutcliffe by correcting the media coverage of the time, re-asserting a modern perspective which highlights how women were (and still are) failed by the media and the police in a society which runs on fear and uncertainty for women walking the streets alone. Should anyone seek to make a documentary about a killer, I believe it is important to always think of the victims, never sensationalise the crimes, and forever aim to reflect on our own moral compass by exploring the socio-political context behind why these crimes take place.

The quality of this documentary will always be debatable for whoever watches it due to the sensitive nature of the topic. As previously mentioned, one should always be wary about the creation of documentaries about serial killers, but, generally, I think The Ripper did a good job at being level-headed and informative about how societal issues of misogyny affected the inquiry into Peter Sutcliffe.

Below you will find a list of petitions and resources seeking to put a stop to harassment towards women. This list is not exhaustive.

Trigger Warning: some of these accounts and petitions discuss women’s experiences with sexual abuse and violence

Documentary Review: The Ripper (2020)
Well-roundedInformativeRelevantEnhances a female perspective
The documentary may be triggering for some peopleThough it avoids sensationalising murders, there is always a risk of doing this when making a documentary about a serial killer
79%Poignant and topical!
Reader Rating 5 Votes
80%