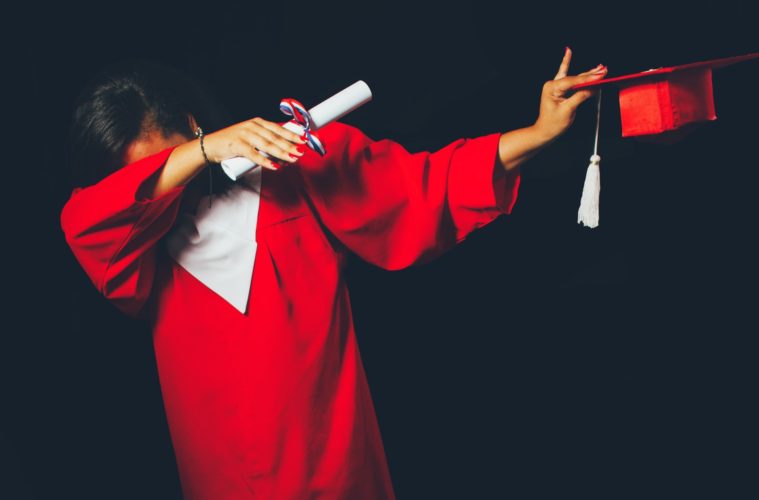 University of Phoenix on Going Back to School as an Adult

Going back to school can be a daunting task, but it doesn’t have to be. University of Phoenix made its mark offering flexible school programs that support working adults. As one of the first to offer a fully online degree program, University of Phoenix has spent decades identifying ways to make it easier for working adults to change their careers.

The U.S. Bureau of Labor Statistics (BLS) reports that those in management, professional and related occupations in the U.S. are likely to hold a degree, with nearly two-thirds holding a bachelor’s degree, 85 percent with a master’s degree and more than nine out of 10 with a doctoral degree. University of Phoenix explains that most adults find that they need to pursue a graduate degree in order to work in academia or the corporate world.

How to Go Back to School at Age 30

University of Phoenix finds that a number of its students face different obstacles that led them to a place of professional frustration. This can include past regrets such as:

It is becoming more and more common for adults to go back to school to get a degree and change their professional trajectory. In its first annual 2021 Career Optimism Index™, University of Phoenix reported that 34 percent of surveyed adults strongly felt they did not see their job as their future career, Forty-two percent of respondents felt they didn’t see a clear path forward in advancing their career.

One of the biggest challenges most working adults face is figuring out how to make school work. A lack of extra resources to put toward tuition is often a big barrier but so is a lack of time during the day to attend classes. University of Phoenix has worked to remove as many of these barriers as possible to support working adults with their career changes.

When University of Phoenix started offering fully online programs in 1989, they were the first to do so. Online courses were rare among schools, and online degrees were even more unusual. The University saw that many adult learners faced challenges making it impossible for them to pursue higher degrees later in life. Because of this, many felt stuck in their current career paths.

The learning landscape has changed drastically. Most schools offer a number of online classes with many offering fully online programs. University of Phoenix offers a robust program that has developed to include over 50 undergraduate degrees.

Classes are available 24/7 in order to accommodate the busy lives and schedules of working adults. Rather than forcing students to adjust to a set course schedule, University of Phoenix created an online program that is as flexible as possible, while maintaining high expectations required for course accreditation, hands-on learning opportunities and peer engagement.

Higher education can be more affordable with Federal Financial Aid programs and scholarship options. University of Phoenix recommends starting with a free application to receive financial aid from the federal government, as detailed here, to help cover tuition. The University notes, “Make sure you use University of Phoenix’s FAFSA code for student applications when you do so: 014593.” Adult applicants may also qualify for credits due to real-world experience or previous courses to speed up their degree path with University of Phoenix.

A degree is more important now than ever before. The BLS reports at least 174 major professions that “typically [require] a bachelor’s degree for entry.” On average, those professions are projected to grow at a rapid rate of 10 percent between 2016 and 2026. For adults that want to change career paths or ensure their skill set remains relevant in an increasingly digital world, earning a college degree is often a necessary step.

About University of Phoenix

Earning an Industrial-Organizational Psychology degree through University of Phoenix can prepare you for opportunities, while giving adult students the freedom of a flexible schedule. Aside from the quality education and degree itself, the University offers Career Services for Life™ to support graduates with finding the right professional opportunities. Transferable credit options from University of Phoenix make it easier for interested students to finish a degree without starting over.