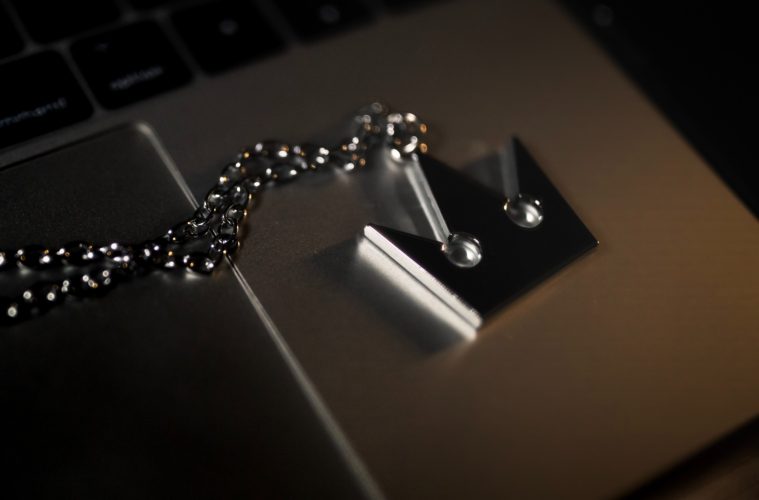 Was Kingdom Hearts 3 Worth the 13 Year Wait?

Following the release of Kingdom Hearts 2 back in 2005, fans were waiting quite some time for the next core game. 13 years, to be exact. The gap was filled with spin-offs, remasters, and even mobile games, until Kingdom Hearts 3 was finally ready. But, was it worth it?

Kingdom Hearts has been a big name in gaming since it’s initial release in 2002, combining elements from Disney, Final Fantasy, and the game’s original world into one. There are numerous games in the series, the majority of which are short and sweet, but only 3 main ones. Was a 13 year wait for the third core instalment really necessary, though? And was it worth it?

To start with, Kingdom Hearts 3 had some incredible graphics, creating memorable scenes and environments. Using Unreal Engine 4 allowed for very clean and impressive visuals. The world alone must have taken a substantial amount of time to create due to the level of detail we see in each area.

The gameplay was another positive, feeling very easy and simple to use. It was also reminiscent of the original games, lending itself to a small nostalgia kick. This helped add to the immersion of the game, as you weren’t constantly taking a moment to pause and remember the controls.

Obviously, it was a pleasant surprise to see characters who had disappeared for various reasons make their return. Many characters who hadn’t been seen in years (even in the smaller games) made a sudden reappearance towards the end of the game. However, there were characters who didn’t appear, which was a bit of a disappointment. Square Enix made the decision to move the Kingdom Hearts series away from Final Fantasy, instead opting to make it more of a standalone game. This unfortunately meant a lot of beloved characters from the latter franchise were not able to come back, despite having an important impact on the previous games’ stories.

The overall story for Kingdom Hearts 3 was pretty good, but certainly not 13 years worth of good. While it answered a lot of questions, it also raised plenty, as well as creating some strange plot discrepancies (such as a character’s weapon being destroyed and then appearing later on completely fixed). The game wrapped up a lot of loose ends from previous games, but then finished open-ended, making fans wonder just how long they’d be waiting to find out what happened next.

While Kingdom Hearts 3 was undeniably a fantastic and enjoyable game, I certainly don’t think it warranted a wait of 13 years. To be honest, I’m not sure any game would. It’s such a long time to wait for a sequel, even with all the other games that were released in between. I can understand a gap to a certain extent, especially one where they could add in some spin-off games that add to the story, but this was just far too long. With this chapter of the story complete, all that remains is to see how long before we get the next.