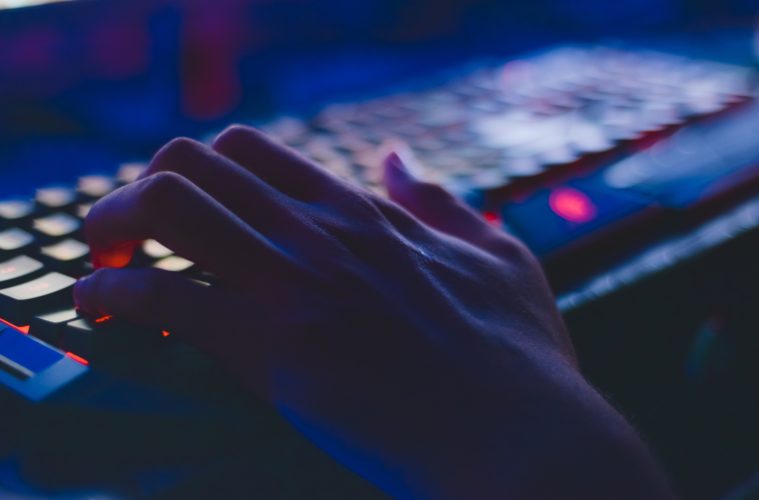 A Quick Recap of League of Legends’ 2021 Mid Season Invitational

Over 160-billion hours have been put into this hugely popular multiplayer online battle arena (MOBA). Furthermore, League of Legends (LoL) has 115 million active monthly players and counting. This is over 1% of the people on earth! With many successful Esports tournaments being held throughout the year, players of the top competitive teams have ample opportunities to showcase their abilities. The Mid Season Invitational, also known as MSI, is a tournament featuring the top teams of each region battling for dominance. With MSI 2021 heading into its final stage, let’s recap what we’ve seen so far.

The Mid Season Invitational (MSI) is held in three separate stages. The first stage is the Group Stage, where eleven teams are divided into three groups, where each team fight against three other teams for first or second place to progress. The second stage, known as the Rumble Stage, is where the six remaining teams battle one another twice in a double-round-robin event. The final stage is the Knockout Stage, where the top four teams from the Rumble Stage are put against one of the other in a traditional tournament-style. In this stage, teams will play a best-of-five in both the semi-finals and the finals.

Heading to the Knockout Stage of the 2021 tournament are DAMWON KIA (Korea), Royal Never Give Up (China), MAD Lions (Europe) and PSG Talon (Pacific). MAD Lions secured their spot after a surprising victory against Royal Never Give Up in the final day of the Rumble Stage, leaving fans with high expectations for the underdog group of this tournament from Europe! You can watch the teams battle it out over at Twitch TV!

Most of the top matches this MSI have been in the Rumble stage, but that it likely to change as we approach the final part of the tournament. Rumble Stage days one, three and four all saw intense games, with the top two teams of the tourney facing off against one another in a heated battle for dominance. RNG, Royal Never Give Up, came out victorious against their rivals DK, DAMWON KIA. Day five gave DAMWON KIA a chance for revenge however the game saw Royal Never Give Up seizing the win once more. These two giants are sure to come head-to-head again!

This years’ Mid Season Invitational boasts an impressive amount of skilled players. Canyon (DAMWON KIA), Carzzy (MAD Lions) and GALA (Royal Never Give Up) are just a few of the players to look out for. From veteran players to rookies, the level of competition is high between the current top four teams. The final games are sure to showcase the very best level of gameplay League of Legends has to offer… hopefully. There is always room for error in League of Legends Esports, and this year is no exception! From funny misplays to game-changing mistakes, LoL Esports is always sure to entertain viewers.

The top three regions over the past few years have consistently been Europe, China and Korea. While our hopes lie in the European team, MAD Lions, the fan-favourites to win this years MSI are DAMWON KIA. Both DAMWON KIA and Royal Never Give Up have had exceptional performances across all their games and rosters. In fact, LoL fans expect to see these two teams facing off in the MSI finals. But there could still be an upset that sees MAD Lions or PSG Talon seizing victory!

With so much on the line, this year’s MSI is set to be one of the biggest yet. Will DAMWON KIA hold onto their title as top team, or will an underdog team snatch victory from their jaws? There’s only a few days left until we find out!