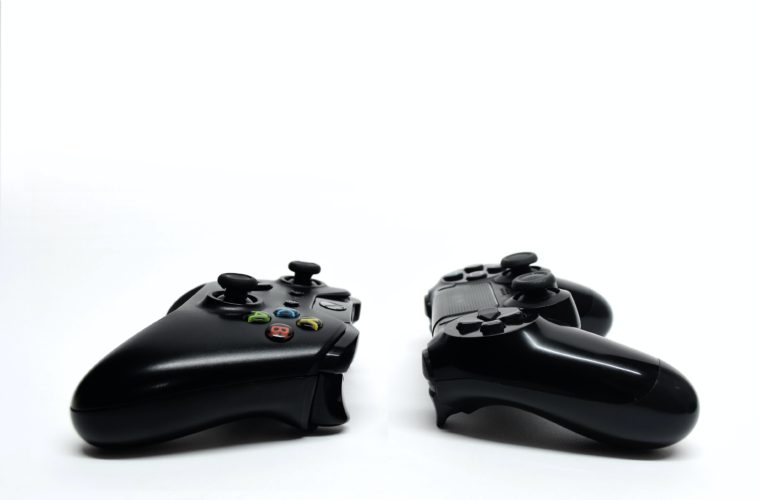 How Gaming Evolved with the PS4 and Xbox One

The PS4 and the Xbox One came out a week apart in 2013 – almost 8 years ago, now. Gaming has undergone a massive overhaul during this time, with the consoles starting out with games such as Grand Theft Auto V, and now having games with ultra-realistic graphics like Assassin’s Creed Valhalla.

Personally, I find it amazing that two consoles which are nearly 8 years old are still able to run – and run well, mind you – games that are designed for the next generation. This must mean that not only are the PS4 and Xbox One extremely powerful devices, but also that the incredible looking games we’ve seen for the PS5 and Series X are potentially at the lower end of what the consoles can run.

When these consoles were first released they were practically revolutionary with their specs in comparison to previous ones. I still remember getting my Xbox One and being in awe of the quality of the games after being used to a 360 for so long. Then, seeing Uncharted 4: A Thief’s End and The Nathan Drake Collection (remasters of the original 3 Uncharted games) on the PS4 was incredible. There were graphical improvements, of course, but also the games ran so smoothly. I would honestly consider the step up between the Xbox 360/PS3 and the Xbox One/PS4 to be one of the biggest improvements in gaming history.

Taking full advantage of the consoles’ hardware, gaming companies are able to create some of the beautiful games we know today. When games are fully optimised, they’re able to run well both on the newer consoles as well as older consoles – to a certain extent. Obviously, there will come a point where they require just too much power, and the Xbox One and PS4 won’t be able to keep up.

If you look at the first games to come out on these consoles compared with the games that are coming out now it’s easy to see the difference. There’s been such a massive improvement in graphics and the way games run, all thanks to the capabilities of the Xbox One and PS4. Gaming wouldn’t be where it is today without these consoles, and we owe them a massive ‘thank you’. They really have carried us through an entire generation of games, and it’ll be hard to see them go one day.