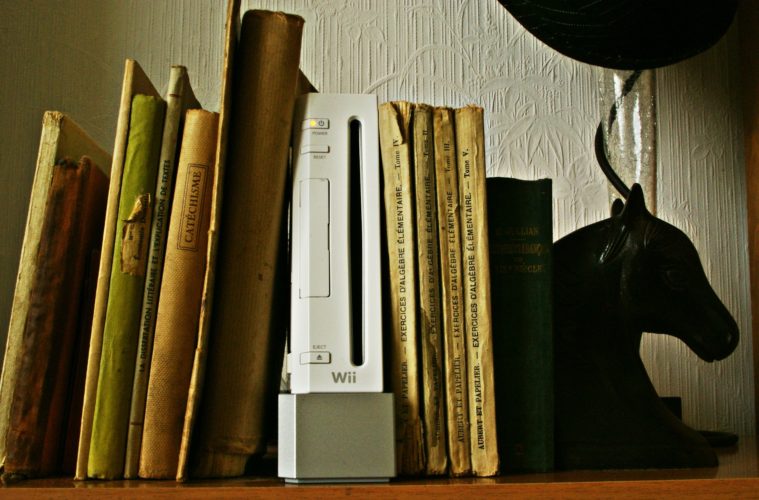 Why Skyward Sword is Secretly the Best Zelda Game

Skyward Sword is an incredibly underrated Legend of Zelda Game for a number of reasons. From beautiful environments to a wonderfully deep story, it’s a wonder this game didn’t have a better reception.

The Legend of Zelda: Skyward Sword was released in November 2011 for the Nintendo Wii. The first of its kind to do so, this game required use of the Wii Motion Plus attachment for the controller, meaning the game could track exactly how you swung the remote in order to replicate that with the sword in-game. Ultimately, this was its downfall.

Despite its cool and unique premise, the Wii Motion Plus was buggy at best. While this obviously wasn’t Skyward Sword’s fault, it made the game difficult to play at times (especially when the final boss heavily relied on this tech working correctly). Having to calibrate the controller every time it randomly disconnected definitely slowed down the gameplay, and being unable to complete parts that needed you to swing in specific directions solely because the sensor wasn’t working made us want to give up playing. In my eyes, this is really the only issue with this game (it’s my favourite for a reason!) but it is a serious problem. Luckily enough, it seems like this will be absent from the remaster. Hopefully this means people will be able to see the game for what it is rather than being blocked by glitches with hardware.

Obvious issue aside, Skyward Sword has some incredible visuals. Set between 4 main areas, you can travel to a city in the sky, a forest world, a volcano world, or a desert land – not including the vast Sky area where you can travel around on your Loftwing. One of the great things about the environments in this game is that there’s always something happening. Whether you’re walking through a new area, or just flying in the Sky, there’s guaranteed to be something going on in the background, such as other characters flying, that add a little bit of depth to the area.

The graphics and scenery aren’t the only things that make this such a beautiful game, however. The story is really detailed and captures both the player’s attention and their heart. Starting off with two best friends, who then get separated, and watching them desperately trying to find their way back to each other is an emotional rollercoaster. I’m not ashamed to admit that Skyward Sword made me cry – on multiple occasions.

With the HD remaster being so close, I’m really hoping more people will give this game a chance. After all, the main thing that put players off has now been – for the most part – scrapped. Personally, I feel that with the dodgy mechanics out of the way, this game has the potential to become a lot of people’s favourite Zelda game, just like it is mine.