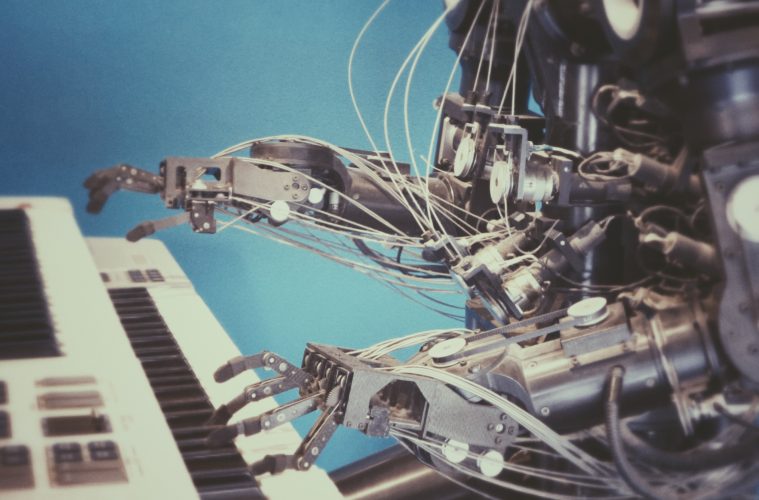 The AI Behind The ‘Lost Tapes of the 27 Club’

A Toronto-based Organisation has put together a list of songs featuring artists that passed away at the age of 27. Over The Bridge, the company behind these new songs, used AI to recreate songs by artists such as Kurt Cobain and Amy Winehouse. Furthermore, the album Lost Tapes of the 27 Club used machine-learning to achieve their goal.

The “27 Club” is a cultural anomaly that groups together famous individuals who have died at the age of 27, such as Kurt Cobain. Their causes of death range from drug or alcohol-abuse to violent incidents mostly driven by mental health struggles. Over The Bridge looks to empower musicians to reclaim their lives from mental health issues, encouraging music-industry-insiders to get the mental health support they need. AI gave Over The Bridge the opportunity to showcase what we missed out on due to mental health crisis.

Google’s ‘Magenta’ Played A Part In The Album

An open-source research project started over five years ago and Google engineers hope ‘Magenta’ will change the way artists create music. Magenta functions by machine-learning, which involves teaching computers to recognise patterns. To summarise, the goal is that the machine will learn by example, rather than acting on the input of a programmer. Powered by TensorFlow, Magenta explores the boundaries of machine-learning by using it as a tool in the creative process.

Artificial Intelligence (AI) was fed the rhythms, melodies, and lyrics from artists to create new music. The information provided to the AI algorithm gave it enough data to produce a song in an as-similar-as-possible style to the artists. But Over The Bridge believes AI will never replace the real thing. The AI had some trouble creating music for certain artists due to the loud and loose nature of their music. More often than not, the machine would print sections of distortion. It took a lot of trial and error to perfect the algorithm.

Finding bands and musicians to recreate the vocals was equally as important as writing the music. To fully replicate the members of the “27 club”, Over The Bridge sought out tribute-bands. The purpose of this project, according to Over The Bridge, was to show the world what’s been lost due to mental health crisis. 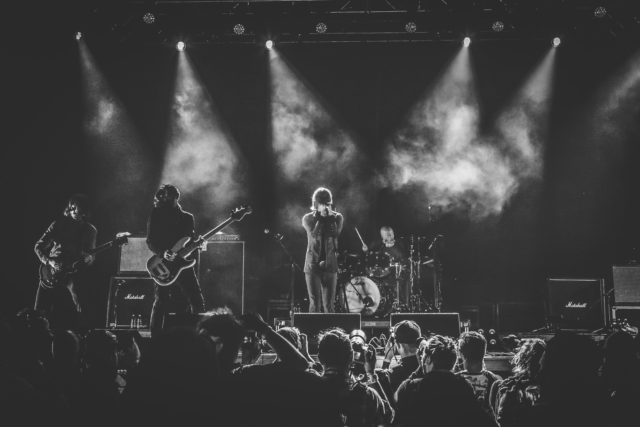 An avid fan of Nirvana, listening to the tribute-track “Drowned In the Sun” was a surreal experience. Eric Hogan, the frontman for the Nirvana Tribute Band, captured Cobain’s essence extremely well. What’s more, the song had a similar vibe to popular tracks like “Come As You Are”.  But for the most part, the song served as a melancholy example of the talent lost to mental-health. If Kurt Cobain were alive today, he’d only be in his mid-50s.

Developing AI And How It Impacts Society

AI is moving rapidly and it’s not going to be long until there are some breakthroughs for humanity. For example, Google used their AI to help find out the protein structure of Covid-19. Art and music may be a more difficult medium to replicate, but AI could soon become the standard tool used in the creative scene, thanks to the success of the Lost Tapes of the 27 Club.