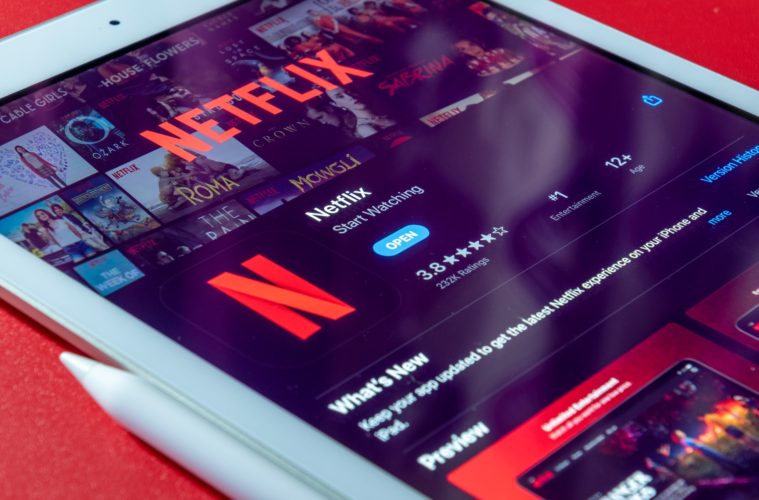 Narcos: Mexico Season 3 Is Finally On The Horizon

After 14 long months after the conclusion of season 2, some fantastic news about the next instalment of Narcos: Mexico has dropped.

The second season of Narcos: Mexico came to an end in late 2019. However, at the time, there was no reason for fans to be worried because news that it had been renewed for a third season was everywhere. More Narcos was coming; we just needed to be patient.

Unfortunately, due to issues with filming and difficulty travelling between different destinations throughout 2020 meant there was little to no news about everyone’s favourite narcotics drama. The tension was almost palpable, and there was even some speculation that it had been sneakily cancelled without anyone knowing.

There was always going to be much expectation and hype around a new season of Narcos: Mexico. It was initially made as a companion series to the Netflix Original series Narcos, which is ranked as a must-watch show and the fourth season of that series. However, the show proved to be so popular that it has taken on a life of its own and become its own unique show with millions of fans worldwide.

The overall success of Narcos has also seen the story branch out into other forms of media, such as the Narcos: Rise of Cartels video game released for Playstation 4, X Box One, and PC. There is also a very popular mobile game titled Narcos: Cartel Wars, and there is even an official Narcos™ slot game by NetEnt that can be found at some of the best slot sites, such as 888Casino.

So there is no surprise there was so much anticipation of the third season of Narcos: Mexico, and trepidation after no news was forthcoming for so long. We’ve come all the way around back to excitement after the incredible news dropped that filming of season 3 has finally been completed.

We didn’t even get it from an official channel either, but from the social media account of one of the stars, Luis Gerardo Mendez. He took to Instagram to post a picture of him wiping something off his face with the caption: “Change of mask. After 14 months, we finally finished. Thanks to all crew and cast. A dream journey.”

Well, it has certainly felt like a dream for the fans waiting in anticipation for over a year, maybe even bordering on a nightmare because of how long it’s been. But now is not the time to be grumpy about all that; now is the time for celebration. Unfortunately, because filming has only just concluded, we don’t have any concrete details about when the new season will be released on Netflix, but we can be pretty sure it will be less than 14 months.

The original plan was for season 3 to drop in late May 2021, and a month for editing and post-production is not enough, so it will definitely be later than that, but fans can probably expect the new season to hit Netflix between July and October.

In case there wasn’t enough hype, Mendez did a fabulous job of creating interest and intrigue around his character for season 3. In an interview with Entertainment Tonight, he teased: “My character is a cop from Ciudad Juarez. I cannot tell you that much about the story but he’s one of the main characters in the third season. My character is complex, but I’m just going to say that my story is really, really urgent and necessary and painful. It’s a really painful story that is still happening in Mexico.”

The excitement and anticipation are palpable, but we are all going to have to be patient for a little bit longer. As they say, good things come to those who wait.