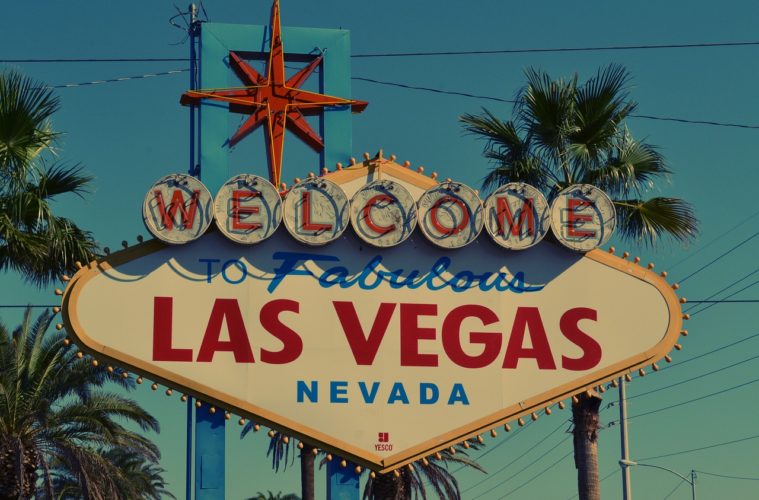 Army of the Dead: Masking a Film in ‘Awesomeness’ (A Netflix Review)

Army of the Dead is a film filled with intensified gory moments, numerous gun fights, and fast paced action scenes, but I would argue it also lacks intelligence, imagination, and character development. The reason why I decided to watch Army of the Dead is because it was trending at no. 2 on Netflix, and as I write this article, it is now trending at no. 4. It has therefore become clear to me that zombie films are, indeed, popular outside of the Halloween period. Having said this, I cannot see this film being nominated for any awards any time soon.

The multiple sexual references in the opening of this movie instantly make it feel a little tacky: the entire premise of the film begins when a zombie is accidently released after an army van crashes into a couple who are performing oral sex while driving. It is quite baffling how unimaginative this premise is, and it certainly does not present this film in a very intelligent light from the get-go.

After the zombie is released, the film then becomes submerged in a Las Vegas theme, upon which a scene occurs where a group of naked zombie showgirls pervade the casinos. Furthermore, the only acceptable idea to come out of the Las Vegas theme is the Elvis Presley soundtrack which makes the opening ever so slightly easier to tolerate. This soundtrack does continue throughout the film, so I will say it makes for an amusing juxtaposition when songs from the 50s rock ‘n’ roll icon play alongside apocalyptic scenes of zombie mayhem.

After enduring the opening sequence, the film gets a little better as the (loose) narrative builds in tension. Yes, Army of the Dead does keep you on your toes with moments that are deliberately aimed to shock you. However, the narrative is nothing revolutionary, and it relies entirely on the impact of violence and gore to fuel the film for the duration of 2 hours and 46 minutes.

In short, if you’re watching this film for the narrative, then don’t. As far as apocalyptic films go, the character development is minimal, and you do not ever particularly feel connected with the personal journey of anyone. This differentiates from other apocalyptic films such as I Am Legend or The Road, or even the zombie television series The Walking Dead, of which do attempt to incite an emotional connection with your favourite characters.

Overall, I cannot say I completely understand why this film is still trending a week later on Netflix. If you want an action fuelled movie with a lot of gore and an unimaginative storyline, then this is the one for you. However, I think this film had the potential to be better than it really was. The trailer made it seem like a more sincere film, and having watched other apocalyptic movies, they can often be very self-reflective and intelligent. In difference, Army of the Dead is intended as an action fuelled film, and, despite costing 90 million to make, the essence of a compelling storyline is neglected. I believe that the Elvis Presley soundtrack, CGI effects, and explosive gun fights masks this film in ‘awesomeness’, when really, it just wasn’t that great.

If you’re interested in reading more Netflix film/series reviews, then why not check out our article on Netflix’s Halston.

Army of the Dead: Masking a Film in ‘Awesomeness’ (A Netflix Review) by Jessica Doran