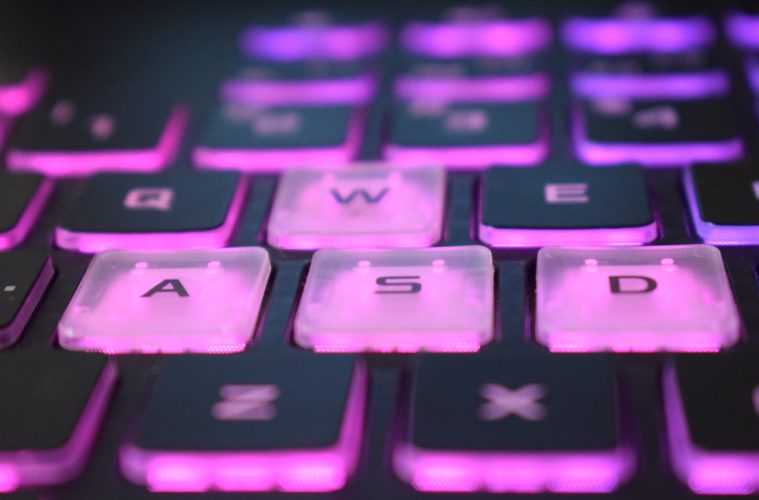 E3 is a huge gaming event that takes place yearly where developer’s can show off previews of their upcoming games and tech. Due to the pandemic, 2020’s event was cancelled. Rather than straight up cancelling it this year, it was decided that E3 2021 would be held as an online only event. Here’s what we can expect to see.

Like most events, there are a number of people who participate each time. When it comes to E3, developers such as Ubisoft, Xbox, Nintendo, and EA can be guaranteed to put in an appearance. Ubisoft will likely mention a new Assassin’s Creed game in the works, as well as an update on Far Cry 6.

Xbox’s recent purchase of Bethesda is almost definitely going to be the main focus of their presentation, with mentions of Halo Infinite. It will definitely be interesting to see if this partnership means that all future Elder Scrolls and Fallout games will be Xbox exclusive.

We may be treated to a sneak peak at the new Nintendo Switch Pro with their presentation, although I believe it will be largely game focussed instead. In terms of games, I’m assuming we’ll see some previews of Pokémon: Brilliant Diamond and Shining Pearl, as well as potential updates for Animal Crossing: New Horizons.

For EA, Battlefield 6 will probably make an appearance, and I hope we get to see something about the upcoming Dragon Age and Mass Effect games as well. We may also see news of upcoming sports games, as well as racing games since EA recently purchased Codemasters (developers of Dirt, GRID, and multiple F1 titles).

In addition to the regular presenters, there are also companies we can hope to see something from, as well as those who have already been announced. Razer have said they will be unveiling a piece of tech at E3 2021, with little detail on what this may be.

Guerilla Games have also said they will be holding an E3 presentation, which I imagine will be to show off Horizon Forbidden West – the sequel to Zero Dawn. This game looks incredible from what we’ve seen so far, so I’m definitely excited to experience more of it.

Rumours of a Resident Evil 4 remake have been circulating for a while, and with Capcom holding a panel at E3 2021 it seems logical that we may get some news about it. Capcom also have an upcoming game called Pragmata which I expect we will receive more news on.

Square Enix will also be at E3, and with the reveal trailer for Final Fantasy XVI coming out not too long ago, it’s to be expected that we’ll see some new footage of that. I’d like to think we’ll get some news about Kingdom Hearts as well, but they do like to keep that series mysterious.

Of course, this is mostly just speculation (with the exception of the few things that have been confirmed) and we’ll just have to wait and see what E3 2021 brings us. It’s exciting to see what the next couple of years will bring us in terms of gaming, and we won’t have to wait long to get a glimpse, since E3 is being held online this weekend (June 12th – June 15th).