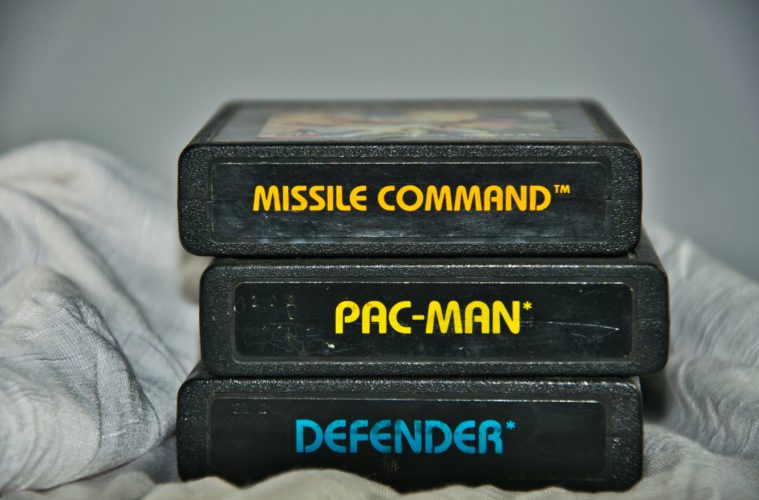 What Was the First Video Game?

What was the first video game you ever played?

It’s not an easy question to answer. Most are able to trace our first video game to a specific year or platform (the Nintendo 64 in my case).

Oddly enough, the retro gaming industry is doing quite well. In fact, you can Shop Here for all the nostalgia-inducing games and consoles from your childhood.

What about the origins of gaming itself?

This question we can answer, and it is one we don’t ask enough. Without the two games that started it all, we wouldn’t have the multi-billion dollar industry gaming has grown into today.

The game is still debated as to whether it truly was the ‘first’, since prototypes existed in the decades before. I believe however, that Tennis for Two is the first since it’s the closest to what games are like today. With a screen displaying in real time, manipulated with their controllers, this was the first true gaming experience. 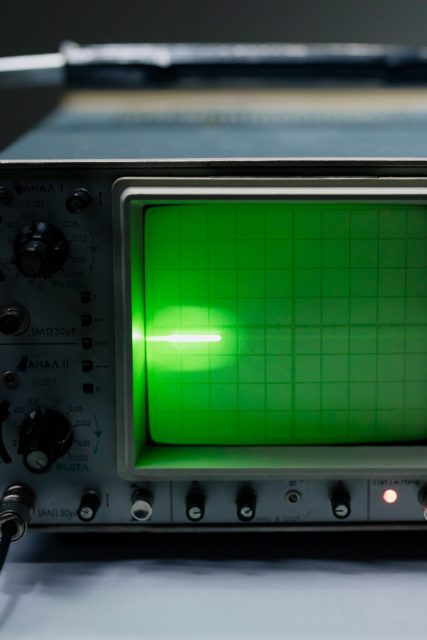 Since dedicated hardware and software for game dev of course didn’t exist back then, the methods were much more primitive. Tennis for Two was designed using newly-built transistors. These helped design a circuit that could display info on screen much quicker than it ever could before.

Higinbotham used his technical know-how from working on aircraft radars to reiterate and improve his design until it was perfected. When finished, it was then put on display during the BNL’s open day. The crowd would witness the next step in computing technology.

The reason for Tennis for Two’s creation stemmed from Higinbotham’s desire to see less dull and static museum exhibits. He truly believed in the notion of interactive learning, a belief that would pay off in the decades to come.

Looking back on the creation of Tennis for Two, Higinbotham has stated: “it might liven up the place to have a game that people could play, and which would convey the message that our scientific endeavors have relevance for society.”

To look at Tennis for Two now is to scoff at how primitive it is. Back then though, this truly was a glimpse into the future of entertainment.

In the years and decades that followed, development into video game technology hit a lull. Since Tennis for Two had been designed, shown and reiterated upon, no one seemed to take up the mantle. That was until an enterprising start-up named Atari came along in 1972. Atari’s dream was to take this technology and put it in the hands of millions of American homeowners.

The dream was ambitious and would require much work and dedication to get there. But they were committed to their dream. Electrical engineers Nolan Bushnell, Ted Dabney and Allan Alcorn spent the better part of a year putting their heads together to create PONG. Much like Tennis for Two, Pong was initially a single purpose-built machine that was installed in their local bar, Andy Capp’s Tavern.

The dreams and ambitions, as always, grew bigger however, and by 1975 Pong was playable in American homes. Its initial home release, a small console built solely for Pong, sold out by the holiday season with only 150,000 consoles made. Having not anticipated the rising success of Pong, the team decided to go even bigger.

To accommodate the rising demand and fast-spreading word of mouth about the company, by 1977 Atari released the 2600. Its first and most famous home gaming system ever released.

Where We Are Today

Nearly seventy years after Tennis for Two and fifty years after Pong, gaming has come a heck of a long way. From two extremely simple prototype tennis simulators to an industry that pulled in $159bn last year, the gaming industry is ever-changing and ever-growing. Though primitive these two original giants of gaming may look now, it’s safe to say that without them we wouldn’t be playing the games we love today.

From dots moving on a tiny screen to cutting edge 4K graphics and seamless gameplay, if only Professor Higinbotham could see us now.