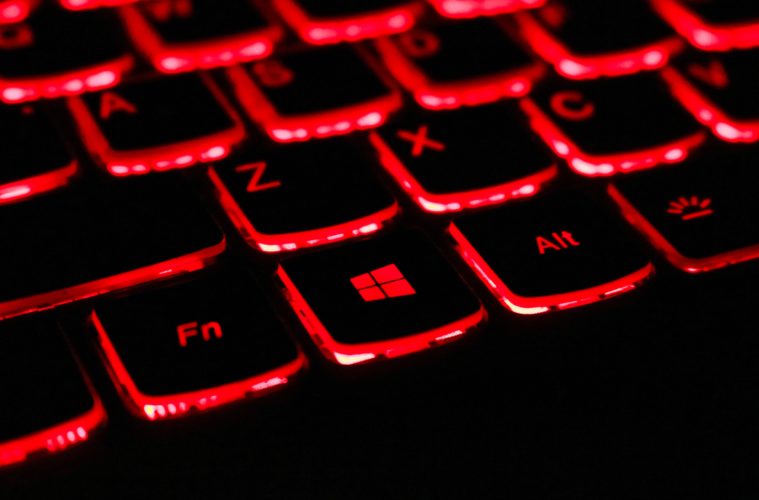 This last year has been agonizing for anyone that’s been eagerly awaiting news on FromSoftware’s mysterious title, “Elden Ring”. Since the game’s teaser at E3 in 2019, there has been very little official news. But, we FINALLY have some NEW information. I hope you’re sitting comfortably because this game looks like Dark Souls levels of insane.

Fans of gritty storytelling and ominous worlds flocked to Reddit to share their excitement following the E3 trailer. One of the many reasons Elden Ring quickly amassed fans was confirmation that the game’s world-building would be written by none other than Game of Throne’s author George R. R. Martin. To top this off, his writing was accompanied by the production of FromSoftware – the company behind the top-rated series “Dark Souls”! After a long year of no official news, FromSoftware suddenly released the official gameplay video on us. And its impact has been like a nuclear warhead.

Back in 2019, FromSoftware released the initial trailer for Elden Ring. Die-hard fans of the company’s previous titles huddled together online to theory-craft and shared their excitement. But, following the trailer, the fans were left in the dark. Other than a few leaks of gameplay and trailers, most of the information behind Elden Ring was just guesswork with a few theories scattered across various forums.

The lack of an official release date had people worried, with many fans losing faith in the game. George R. R. Martin has been infamous for leaving his audience waiting YEARS, and it’s not uncommon for a company to abandon a game completely. So all anyone could do was wait and bounce theories off one another, satiating their hunger for information with the rare and occasional leak.

But, much to everyone’s surprise, on June 10th, FromSoftware dropped the long-awaited official gameplay trailer on us like a tonne of bricks. And the only thought that’s been on our mind since was; holy Dark Souls.

You can stop pinching yourself; it’s real. And, perhaps the greatest news of all, it looks like it’ll feature the iconic Dark Souls rolling mechanics!  Jokes aside, the gameplay and graphics look utterly insane. FromSoftware were already masters in their field when it came to lore and world-building, so with the help of George R. R. Martin, it’s almost too easy to say that Elden Ring will have a rich and engaging story. However, the gameplay trailer only further proves that these creative geniuses are a match made in heaven… unless you like your favourite characters to stay alive and well. Here’s what we know of the story so far:

Elden Ring’s world, known as “The Lands Between”, is desolated – arguably a necessary trademark to any FromSoftware title. The game’s name is taken directly from its lore surrounding the “Elden Ring”, an object which serves as the light and source of life within this universe. After being destroyed, it seems the land’s ruler passed shards of the ring to her offspring. The power given to the offspring proved too much and drove them to madness, which caused a full-scale war that has brought the world to the brink of collapse. This is the state that the player will find the world in – so exciting!

If you’re looking for a more in-depth analysis of the gameplay trailer, check out Garmeranx’s Trailer Breakdown below!

So, what does this all mean? Well, for one, the game is surprisingly closer to release than originally speculated, with the trailer stating that the game is to be expected to premiere on the 21st of January 2022. But most of all, after a long two years, it’s just refreshing to have some more news to read finally. You can be sure that more theories will spread like wildfire as people excitedly pick apart the trailer for details. With speculation of an open-world map and the undoubtedly incredible RPG storytelling, the excitement for Elden Ring only grows as we get closer to the OFFICIAL release date. Are you ready?