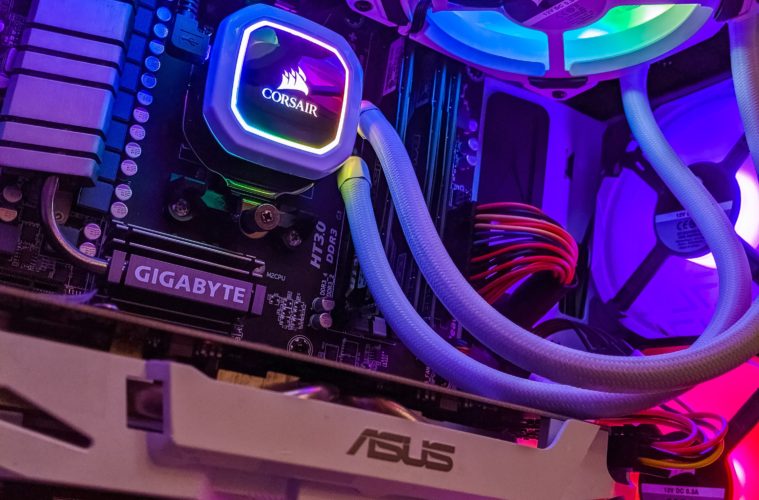 PC Vs. Console – Which is Better?

The debate between gaming PCs and consoles has been going on for years. While PCs tend to be capable of more power, consoles are often easier – and cheaper – to play games with. But which one truly is the superior gaming device?

A gaming PC may seem like the obvious choice due to their extremely powerful processors and graphics cards, but there are many reasons consoles should be taken into consideration as well. While both may do their jobs exactly as they’re supposed to, each option has pros and cons that may make them more appealing to people.

A gaming PC has pretty much all the capabilities of a games console, while also being able to do even more. With such powerful processors, it’s easy to see why people might prefer to play games on PC. This, along with the option to change your SSD, means gaming on a computer can be much faster and smoother than on consoles. It’s also far easier to keep a PC cool than it is for a console, since you can install features such as water cooling. The obvious advantage, however, is the easy upgrades. Since a lot of PCs are custom made – or even made by the user themselves – they’re really simple to take apart and swap parts, such as graphics cards.

Of course, this option does have its downsides. Gaming PCs can end up being really expensive, especially with all the part swapping over time. Just to get a decent starting setup you’re looking at around £700 and above. On top of this, a PC will usually end up actually needing to be upgraded, just to run newer games correctly, which leads to even more expenses.

Games consoles do exactly what they say on the tin; they allow you to play games. While most may offer a few extras, such as internet access or music capabilities, they certainly can’t do as much as a PC can. However, consoles are considerably cheaper than PCs. £550 RRP for the PS5 or Xbox Series X makes these around half the price of their computer equivalents. In addition to their lower price, consoles can often be easier to play on, especially as many games are optimised more for these than PC.

As for the negatives, consoles are generally less powerful than PCs, resulting in slower gameplay and more lagging issues. What makes this worse is that you can’t really upgrade them either. Unfortunately, this means once you have a console, you’re stuck with the hardware inside it until you decide to buy a new console. Another downside is that, with the exception of a few games (namely Skyrim and Fallout 4), you can’t use mods on consoles; so you can’t use any user created content unless you’re playing on PC for most games.

Ultimately, it’s down to personal choice as to which is better. You may prefer to go for power over price, or you may just be looking for something easy and a little cheaper than a PC. While a gaming PC may offer many more features and options, it’s also incredibly expensive if you only want it for gaming. Both have their pros and cons, but at the end of the day, it’s entirely up to the user’s preference.