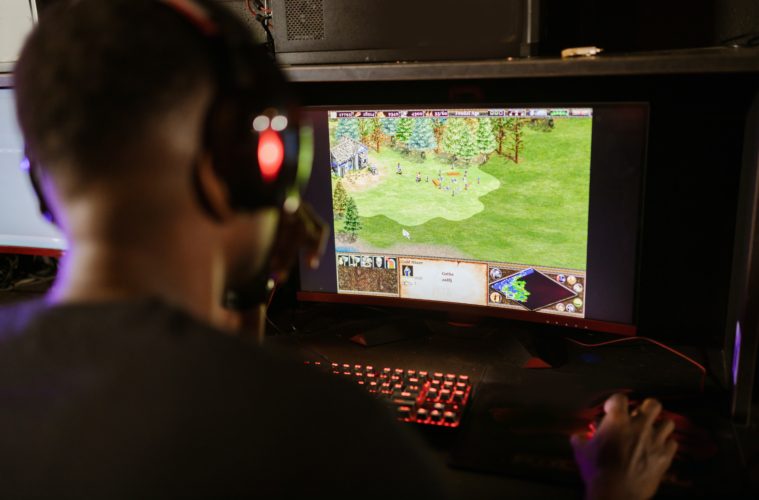 Fans of Sid Meier’s Civilization game series and Age of Empires are excited for the launch of HumanKind this August. And, by shifting the focus from winning to fame, Amplitude hopes their historical 4X game will rival the Civilization series.

HumanKind will see players leading a civilization through six major eras of human history. Through each era, players will have several societies to control based on history and dictate how each society evolves. Amplitude has since said there can be up to a million different civilization patterns for players to explore! Here’s what we expect from the highly anticipated 4X game.

The Truth behind the Delayed Release

After receiving mixed feedback from playtesters, the release of HumanKind was pushed back a few months to August 2021. In the past, the company has made strong claims that players are the core of its philosophy. So, they wanted to make sure they had polished the game for an amazing day one experience. While frustrating to some players, most of the community was understanding.

Fans of 4X games were disappointed by Civilization 6, the most recent release in Sid Meier’s Civilization series. They felt that the game designers behind Civ 6 had changed too many of the functions in the game. However, this is good news for Amplitude, as these flaws provide an opening for HumanKind to challenge the Civ series, whose games been the respective giants in their field until now.

A Polished Game with Pleasant Visuals

The graphics and visuals of Civ 6 left a little to desire in the eyes of many of the Civilization Series’ fans. The bulkiness of the buildings was seen by many as over-the-top and drastically differed from the previous games. In addition, some fans commented that the look of the game no longer reflected its original theme. Furthermore, this radical change saw members of the Civ community opting to play previous games in the series instead.

On the other hand, HumanKind has a sleek, polished design. Additionally, the art replicates realism without neglecting the simplistic style of modern 4X games. The creative team has skillfully captured dramatic ecosystems in vibrant hues by swapping between soft and sharp mediums to create realistic environments representing existing countries. On top of this, the strong influence of stylized realism makes the game easy to understand visually without overlooking the finer details. Needless to say, the game is pleasant to look at and sure to impress players on release!

There is no lack of excitement behind HumanKind’s release. With all the key components of existing 4X games and a dash of their own added flair, Amplitude might be raising the bar when it comes to future releases in this category. One of the key differences that set HumanKind apart from its competitors is that, rather than controlling a single civilization, you play as humans as a whole and evolve through history based on your decisions.

Similarly to Age of Empires, you can move up the “tech tree” by gathering resources, trading with other players or AI and crafting new buildings. The game will see you developing through the stone age to the industrial era and beyond. In addition to this, there is greater depth in the trading systems and choosing your religions. By the looks of it, there may be more specific rules and laws to follow that will shift the outcome of your civilization!

Take a Peek at the Gameplay

Thankfully, there isn’t long to wait until the release of HumanKind, as the game is set to publish at the end of summer 2021. Avid fans of 4X will be thrilled to have a new game to explore as the colder months approach. Until then, there are tonnes of videos online showcasing HumanKind’s gameplay to enjoy and satisfy your anticipation. Of course, our main hope is that HumanKind will have more alliances. Do you have any expectations? Let us know below!