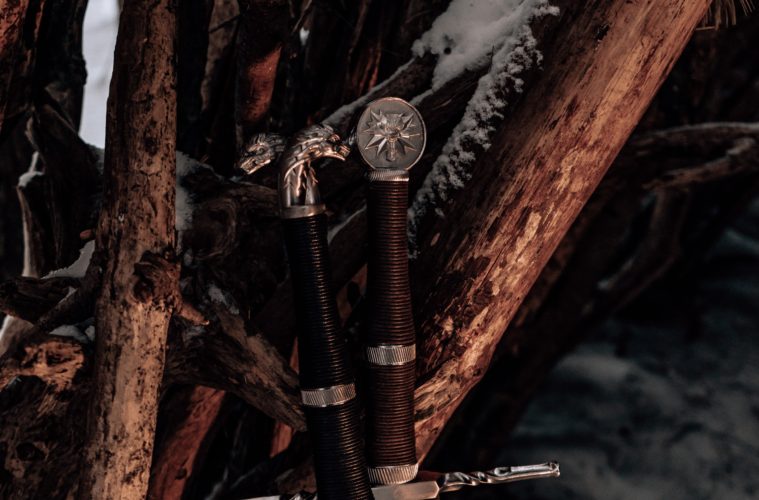 What Made The Witcher 3: Wild Hunt So Iconic?

The Witcher 3: Wild Hunt stormed the RPG genre when it was released back in 2015. With it’s expansive map, immersive story, and fleshed out characters, it’s no wonder this became one of the best rated and most popular games of the time. Even today, it’s still a highly recommended game of the genre, ranking near the top of many lists.

The Witcher is an extremely popular game and book series – so popular that it even got its own Netflix show. While the first games were somewhat well-known, the series had a huge leap in player numbers with the release of Wild Hunt. But what caused this game to suddenly become so popular?

The first thing you see when starting a brand new game is what it looks like, so the graphics need to make a good impression on the player. The Witcher 3 looks amazing in this regard. While the environment is vast, you can’t particularly see any reused assets, and everything you do see – such as trees – look almost lifelike.

As well as the scenery, the soundtrack is beautiful. A lot of traditional instruments and musical patterns are used, which really lends itself to the old-timey feel of the game’s setting. The music never feels overpowering, and is just right to fit as an accompaniment rather than taking over the scene itself.

On the subject of sound, the voice acting for The Witcher 3 is packed full of expression. Each character has their own personality portrayed not only in their actions and the things they say, but in their voice, which really brings the characters to life. The voices go perfectly with the way the characters are written, making them seem deep and well fleshed out.

The Witcher 3: Wild Hunt’s story is incredibly immersive and detailed. I love the way the player is thrown straight into the action at the beginning and is left to uncover the story as they adventure. It’s also really welcoming to new players, as you get a recap of the previous games first.

Overall, The Witcher 3 was an amazing game, filled with twists and turns that keep the player engaged at all times. The stunning scenery, fast-paced gameplay, and vast array of realistic characters all add up to make this game a near masterpiece. CD Projekt Red really outdid themselves creating Wild Hunt, and it’s a great RPG for anyone, fan of the genre or not.