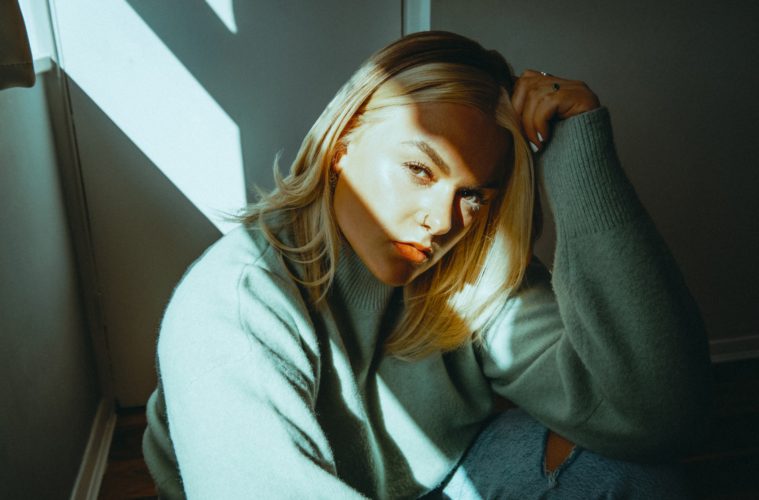 Grace Davies’ career kicked off when she came second in The X Factor (2017) against boy band Rak-Su. The singer, who was known for her unfeigned solo ballads, was the only contestant that year to continuously perform all of her original songs. Since then, Grace Davies has been praised by MTV UK, The Sunday Times, and Spotify amongst others. Her cover of Goo Goo Dolls’ ‘iris’ was even featured on Love Island (2020). Grace is now set to release her EP later this year and has also just released her new song ‘testosterone’. ‘Testosterone’ is an honest lyrical ballad alongside the soft undertones of a piano; it aims to speak about the types of men who continue to be unfaithful to their partners.

Hey Grace, let’s begin by just adding a little context for people that may not know you: since you appeared on The X Factor, your voice has been described as being ‘the audible equivalent of a cuddle’ (Heat), with lyrics replicating the ‘conversational flow and distinct narratives’ of Lily Allen and Kate Nash (Euphoria), but how would you describe your musical style?

Ah they’re all such lovely things! I think for me, I focus on lyrics – I love to tell stories and keep my songs as relatable as possible. I treat my songs as a diary or therapy: it’s a way of me getting my emotions out, so my lyrics are my honest stories, but conversational, like if you were having a chat with me on FaceTime and I was telling you my woes haha.

How do you think your music has grown since your appearances on The X Factor?

To be honest, I very much still make the kind of music I would have wanted my 16 year old self to make – and I love that for me. I’ve always known who I was as an artist, but I think I’ve lived a lot more since I was on the show so I have more important things and bigger life experiences to write about. Also, when I was on the show I’d never co-written with anyone before. So, of course, I’ve learnt so much from the incredible creatives I get to work with every day which has had a huge impact on me and made me a better songwriter – but my genre/style has stayed the same.

Interestingly, your latest single ‘testosterone’ was not written by yourself. What was it like to sing someone else’s song instead of your own? 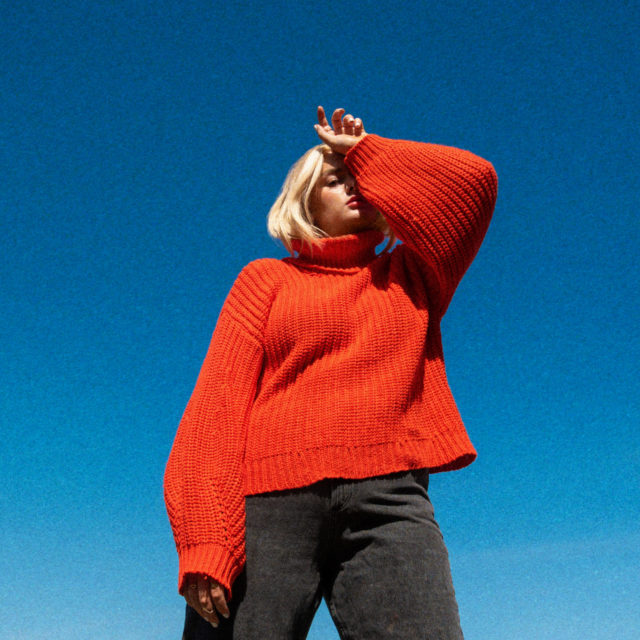 It actually felt way more like one of my own than I thought it would – because I am a songwriter before anything, I always want to tell my stories and always said a song would have to be very special for me to consider taking it – and with this one I just knew instantly that I had to take it. It feels like a song I would write in every sense, so when I recorded it it actually felt way more like putting one of my own jumpers on than borrowing someone else’s!

What does your new single ‘testosterone’ mean to you personally?

It’s an experience I’ve been through with someone I begged not to treat me that way. It’s funny how you can know someone is doing you wrong but still keep going back and forgiving them for their conscious mistakes. In the end you have to think to yourself “no, boys will not be boys, you’re just a d***”.

How do you think lockdown has impacted your creativity?

I’ve actually been way more creative than I have in years. I taught myself production in 2020 which has led me to co-producing my next single – which I never thought I’d be able to do. It forced me to start writing by myself again since we weren’t allowed to be in studios with other people. I think the discipline that was put on us to stay at home forced me to make do with what I have in myself and realise that I’m way more capable to create music on my own.

Let’s talk about your second EP – where did the concept for the music in your EP come from?

Without giving too much away – the stories on this EP are very much mine. They come from genuine things that have happened in my life, a build up and breakdown of a relationship, and everything in between.

Can you give us any hints as to what we can expect to see on your forthcoming EP?

You can expect to see a lot of ‘classic’ Grace Davies style writing – taking myself back to my roots in terms of production, and the return of a very much requested GD song…

Will we/where will we be able to see you perform live in the upcoming months?

I’m hoping to sort out a tour some time soon! That would be just amazing, or even a one off show by the end of this year in a gorge London venue or something!
But for now you can see me live on StageIt.com once a month, which is a live show streamed straight to your device – so you don’t even have to leave the sofa to watch me live!

If you would like to listen to more of Grace Davies’ music then you can here.