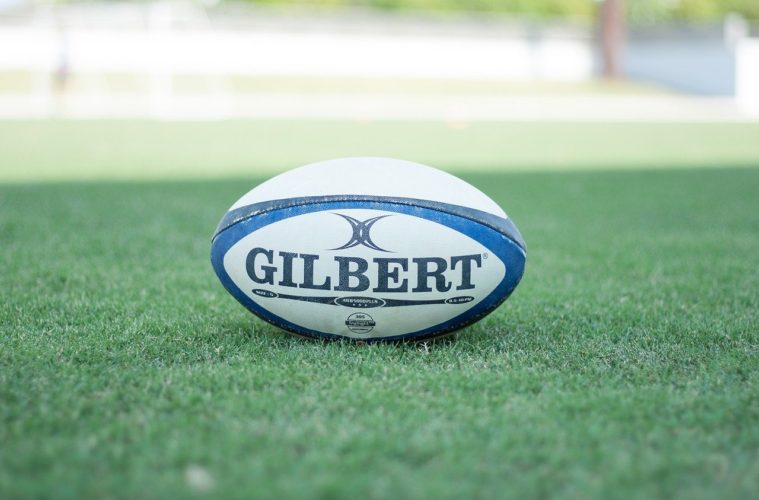 Loughborough University only officially became a university in 1996 but soon saw a gap in the market when it came to excellence in sport, quickly establishing itself as the number 1 university for sport in the UK.

This has left other universities lagging, especially seeing as so much of Britain’s elite level athletes now train in centres that are either owned by the university or work in conjunction with it. This has meant that for 36 consecutive years Loughborough University has won the coveted British University Sports Competition (BUCS).

With very few teams even coming close to matching their prowess, we thought we would take a look at just some of the huge names in sport that first cut their teeth on the sprawling campus found in the heart of Leicestershire. 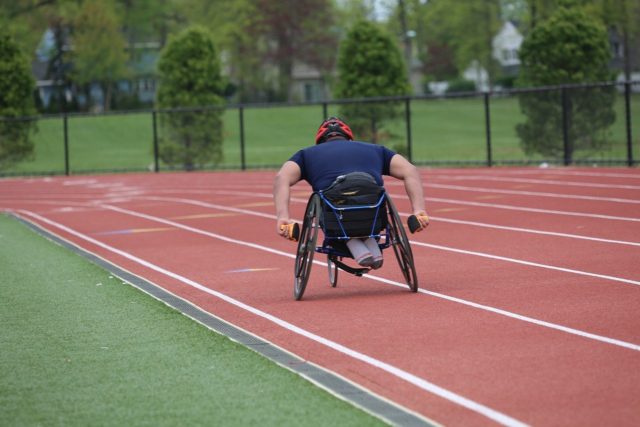 Tanni Grey-Thompson brought disability sports into the mainstream and is now a part of the British establishment. She started her sporting journey at Loughborough University.

Like many aspiring athletes who go to Loughborough University, Tanni Grey-Thompson studied something quite unrelated to sport but used all the spare time she had around her studies to become one of the best wheelchair racers the world has ever seen.

She burst onto the scene at the Barcelona Paralympics in 1992 where she claimed an incredible 4 gold medals and a silver. This was just one year after she had earned her degree in politics and social administration.

She did eventually put her degree to good use, because she is now a member of the British House of Lords. She also holds an array of honorary degrees from other universities, although she will always have a special place in her heart for Loughborough.

Woodward was one of the main driving forces and minds behind turning rugby union into the professional sport it is today, which is bet on and watched by millions of fans each year. Having played himself at the highest level of the amateur game, he went on to lead the England national team, as they upset the odds at the 2003 World Cup to become the first European team to ever claim the Webb Ellis Cup.

Woodward did study his passion, reading for PE and sports science in the late 1970s. It is that grounding in higher education that has allowed him to go on to be a consultant for a huge array of sports teams that bare no relation to a rugby outfit. One of these was Southampton Football Club, where he was viewed by the club’s owner as a leader and visionary who could turn the club round, but who the likes of Harry Redknapp saw as an imposter.

His most recent post was with the British Olympic Association where he acted as the organisation’s director of sport and played his part in confounding betting tipsters and media observers who thought Team GB would flop at the 2012 London Olympics. The team will most certainly be trying to channel Woodward’s winning mentality when they jet out to Tokyo this summer as they try to exceed the expectations of sports fans who have backed them with the sort of free bet bonuses and suggestions that can be found at places like oddschecker. No doubt, Woodward will be cheering on GB medal hopes from wherever he is enjoying his retirement.

Woodward is one of the greatest rugby union coaches to have ever lived, but found it hard to transition his skills into football.

It is perhaps a bit over the top to suggest that Nick Knight changed the sporting landscape, but he did leave a decent mark on the world of cricket, hitting a first-class triple hundred and appearing in 17 Test matches for England.

Knight spent his time at Loughborough University studying sociology and that shines through in his new role as a cricket commentator for Sky Sports, a job which he has perfected over the years, always coming across as balanced and sensitive as well as knowing when to inject a broadcast with some energy and verve.

Modern European studies were what Paula Radcliffe studied at Loughborough while she was turning herself into one of the most fearsome long-distance runners that Britain, and indeed the world, has ever seen.

Her unique running style became instantly recognisable among the British public, for whom she provided amazingly dramatic performances. She dominated at World Championships and all the major marathons around the world, but for one reason or another she always fell flat at the Olympics. The unfortunate runner will also be remembered for having her 2005 London Marathon ruined by having to make a mid-race toilet stop, which the tabloids never allowed her to forget.

Since her retirement she has had to stave off accusations of doping, mainly due to her being unwilling to release her medical records to authorities. That aside, she still stands as one of the greatest track and field athletes that Loughborough and the UK has ever produced.

Jez Green is included here because it is important to realise that Loughborough produces both elite athletes and sports scientists, with the latter perhaps shaping the sports they work in even more than the athletes themselves.

Green is certainly a case in point, because before he got his hands on Andy Murray the Scot was a physical wreck, more likely to be found cramping up on the side of the court after two sets than lifting grand slam trophies.

It was the knowledge that Green absorbed during his degree course in sports science and recreation that eventually turned Murray into a Wimbledon champion and former world number 1 ranked player.

He no longer works with the injury ravaged Scot and has instead been hired by hard-hitting Russian, Alexander Zverev. It could be interesting if Murray and Zverev are brought together in this summer’s Wimbledon draw, with Green sure to be more aware than anyone of the Scot’s growing number of weaknesses and ailments.